Deandre Levy, 19, of Gaithersburg, Md., and Nelfy Hernandez, 17, of Northwest Washington were previously arrested and charged with premeditated first-degree murder while armed in the slaying.

According to D.C. police, authorities were called to the 5500 block of Ninth Street NW around 9:34 p.m. on Aug. 10. There they discovered two males, one of whom was Taijhon, with gunshot wounds. Taijhon was pronounced dead at the scene. An adult male was taken to a nearby hospital with non-life-threatening injuries. 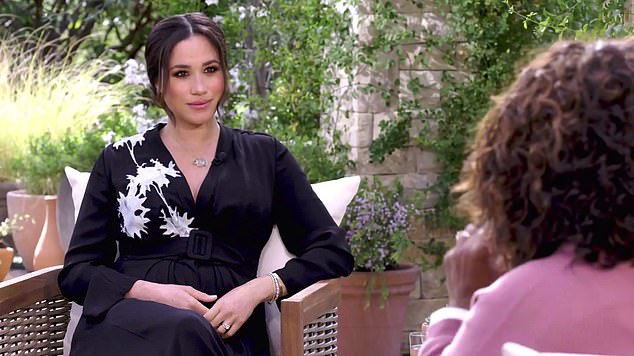 Princess Eugenie is ‘only member’ of Royal Family Meghan Markle is ‘still close to,’ source claims 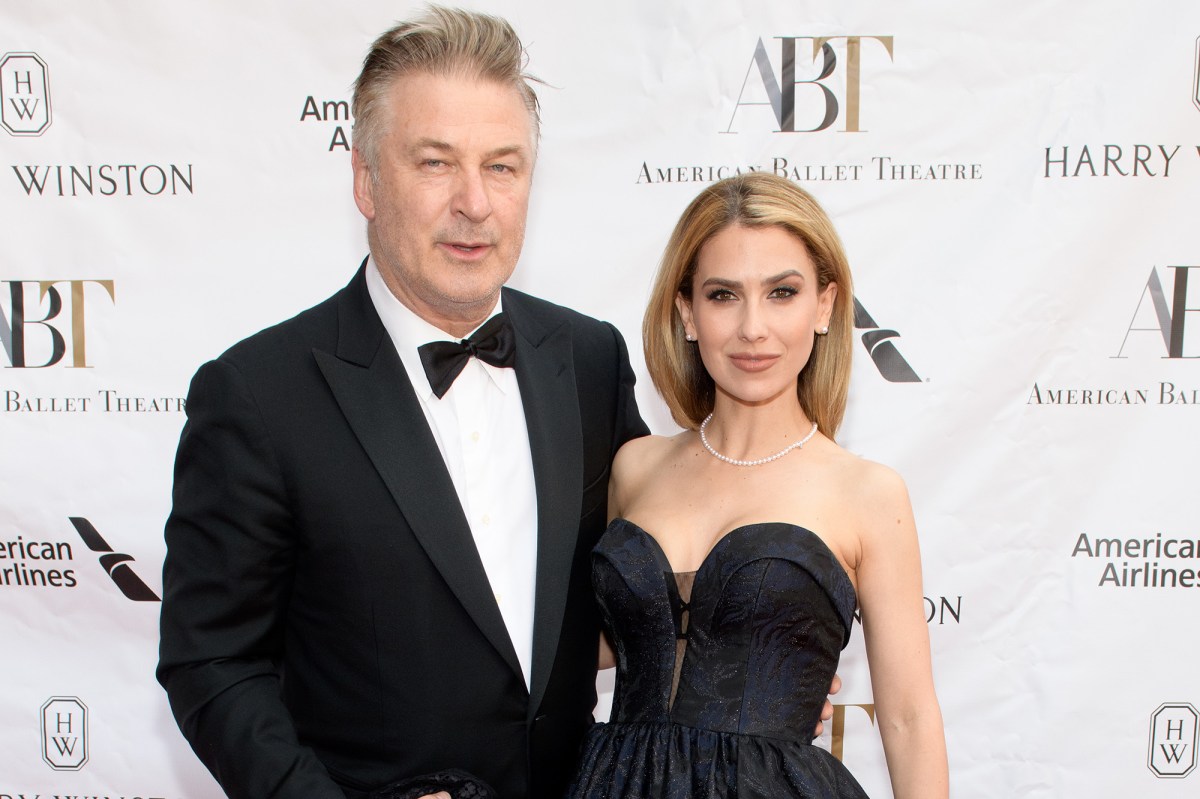 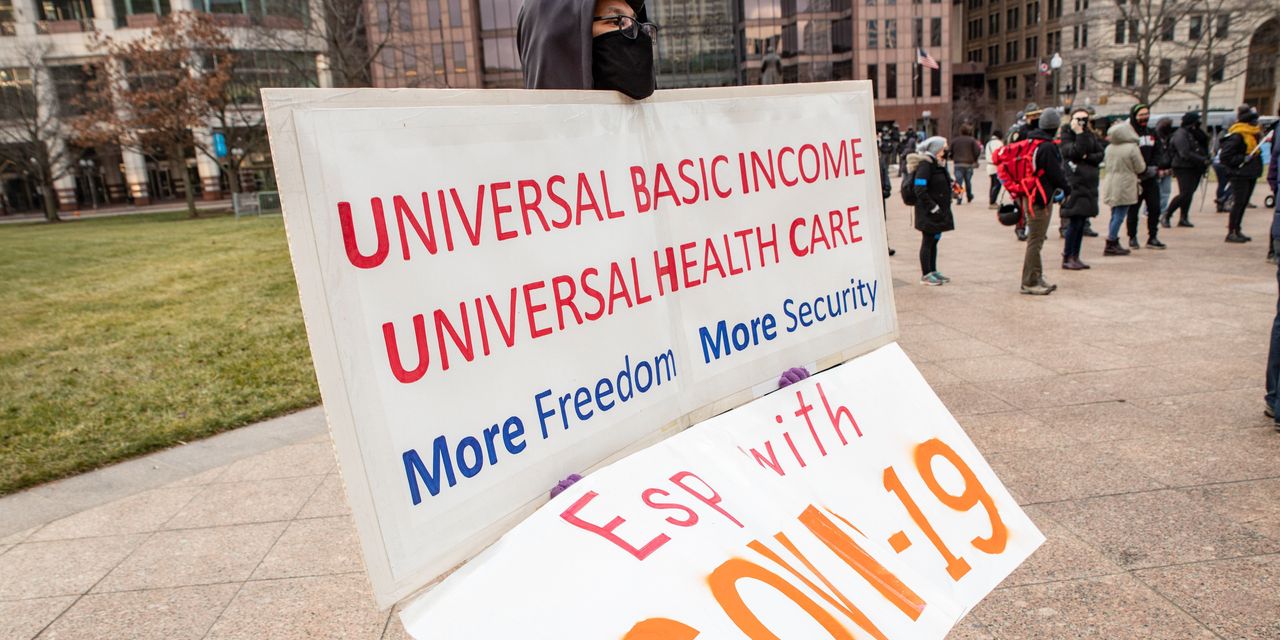