Standing at the front of an overcrowded auditorium in the late 18th century, the Romantic philosopher Johann Gottlieb Fichte would tell his students to look within. Attend to yourselfhe would say, turn your eyes away from all that surrounds you: the walls of the classroom, the other students just inches away, the world itself. So began Fichte’s celebrated lectures on the meaning of freedom, drawing fascinated audiences that numbered in the hundreds. A few years later, another great Romantic, Friedrich Schelling, would take the lectern at the same university. Fichte’s onetime disciple and soon-to-be bitter rival, Schelling taught by the light of two candles. In his courses on nature and art, the darkened auditorium again became a place of enchantment. “I was in a state of rapture,” one listener recalled. Others simply broke down in tears.

Andrea Wulf’s engaging and often profound new group biography, “Magnificent Rebels: The First Romantics and the Invention of the Self,” returns repeatedly to such scenes of instruction. Set in Jena, a German university town that was for a few brief years at the turn of the 19th century the intellectual capital of Europe, the book shows how “the First Romantics” or “the Jena Set,” as Wulf calls them, came together — to write, argue, love and study. It presents a thrilling picture of university life, one less and less familiar in our own moment of hypermediated education and continuing devaluation of the humanities.

The book’s title adapts a phrase from a contemporary of Fichte, the critic Friedrich Schlegel — “magnificent outlaws” or “exiles” more literally — to describe this group of poets and philosophers who lived together in the aftermath of the French Revolution and who asked in their own ways what it means to be free. Wulf paints a moving collective portrait of these intellectuals as they struggled to embody their revolutionary ideals. She argues that the Romantics — including Goethe, Schiller and Hegel, as well as some lesser-known figures, such as the philosophers Fichte and Schelling, the critics Friedrich and August Wilhelm Schlegel, and the poet Novalis — handed down to us the modern notion of the self as essentially free. Wulf also shows how important were the women in this intellectual circle, who lived out their own experiments in liberation. Thus, Caroline Schlegel, August Wilhelm’s wife, who was a translator and critic in her own right, plays a crucial role in the story, its biographical and emotional pivot.

As a local history of Romanticism, the book contrasts strikingly with Wulf’s last, the acclaimed “The Invention of Nature.” There, Wulf followed the Romantic naturalist Alexander von Humboldt from Berlin and Jena to Venezuela, Siberia and beyond. In “Magnificent Rebels,” the main reminder of a world outside Jena comes in the form of intermittent news about Napoleon’s rise to power and his campaign of conquest — a campaign that, in the final chapter, becomes a devastating intrusion into the insularity of intellectual life.

At its most ambitious, “Magnificent Rebels” concerns the relationships between philosophy and politics, thought and action. It explores the tension between the inwardness of Romantic philosophy and the ethical or political aspirations of its practitioners, nearly all of whom supported the French Revolution. For the Romantics, Wulf argues, this seeming contradiction could be understood only in light of a notion of the I, or the Ich: the autonomous self or free agent that we still often take ourselves to be. Shaped by its revolutionary historical context, this idea of universal human freedom had radical and far-reaching implications that exceeded the individual mind. It posed a direct challenge to the crushing hierarchies of old regimes.

Famously, the Romantic vision of the self was focused on the power of imagination. As Novalis had it, in “poeticizing,” the self demonstrates that it is free. For Wulf as for many others, these claims raise a difficult question: Was the Romantic philosophy of freedom a genuine revolutionary philosophy? Or was it rather a retreat from politics, an effort to transcend social conflict by imaginative or poetic means? The latter has long been the consensus, but Wulf, to her credit, never entirely accepts that these two possibilities are opposed. She recognizes that the Romantics really did hope to reinvent the world and to do it, in part, with their ideas. As Friedrich Schlegel observed in a moment of “sublime impertinence,” “If you only write for philosophers, you can be incredibly daring before the police will notice anything.” Schlegel knew that the Romantics’ thoughts about freedom, nature, art and more could have real effects.

When the book seeks to communicate its subjects’ ideas — some of which are notoriously obscure — it can fall into oversimplification. It sometimes unnecessarily avoids the language used by the Romantics themselves; for instance, the absence of the term “irony” is odd, considering its significance for Schlegel, who gave a philosophical meaning to this familiar poetic device. And important precursors such as Rousseau and Kant are mentioned only briefly. Still, “Magnificent Rebels” shows with great lucidity how the Romantic desire to liberate the self still shapes our sense of who we are — or who we might strive to be.

In the book’s epilogue, Wulf traces the influence of the Jena Romantics on American Transcendentalism and beyond. Her interests are mostly literary, but there would be other ways to tell the story of Romanticism’s bequests. In 1836, a young Karl Marx studied with August Schlegel in Berlin. It was the Romantic ideal of freedom that Marx had in mind when he argued, a few years later, that German philosophy was compensation for the absence of a political revolution. “We are philosophical contemporaries of the present,” he wrote, “without being its historical contemporaries.” In Germany, unlike in France, the revolution had taken place only in books. But, he added, there is no way to go beyond philosophy “without making it a reality” — without, that is, making a new social world in which it would be possible to live together freely as the Romantics had imagined, on a scale far greater than that of a university town. For Marx, this was a world that was waiting to be built. And it still is.

Greg Ellermann is a lecturer in English at Yale University and the author of “Thought’s Wilderness: Romanticism and the Apprehension of Nature.”

The First Romantics and the Invention of the Self

A note to our readers

We are a participant in the Amazon Services LLC Associates Program,
an affiliate advertising program designed to provide a means for us to earn fees by linking
to Amazon.com and affiliated sites. 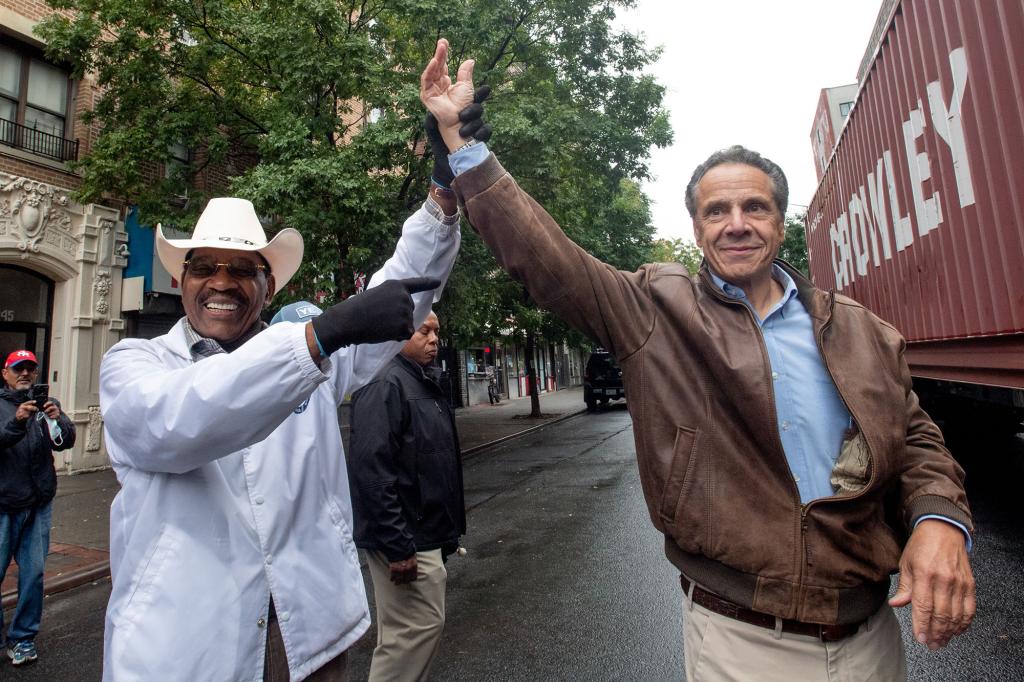 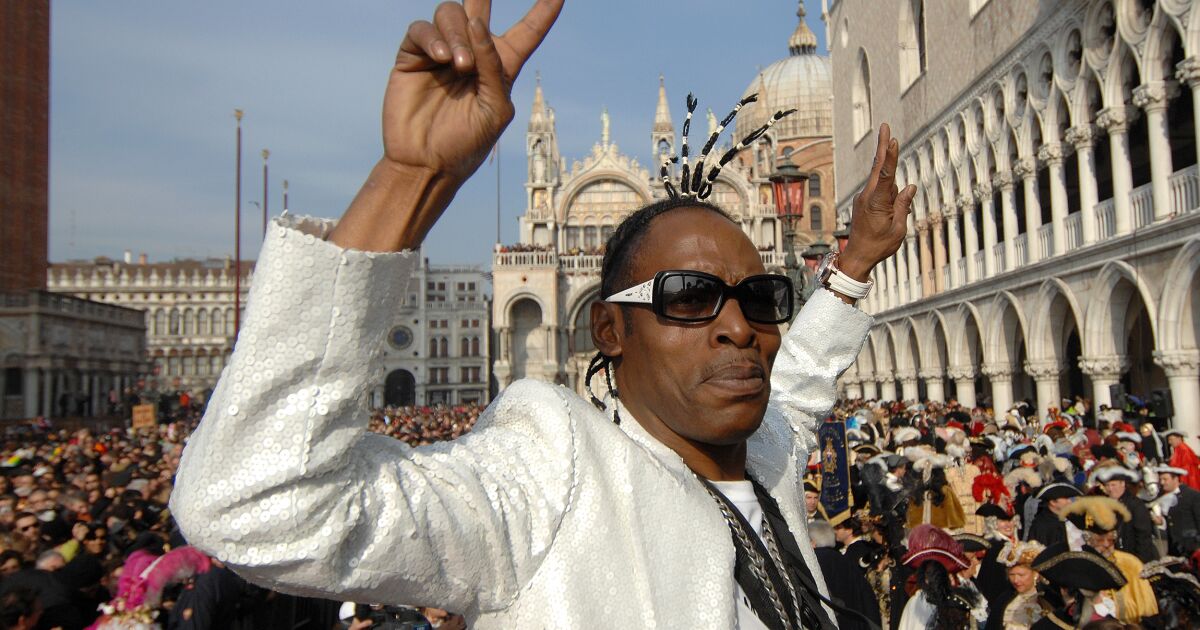