Buyang Industry Co. and Shinhung Hume Pipe Co. colluded to fix their quotations between 2012 and 2016 for 38 rounds of concrete pipe purchase bidding put forward by government agencies and public firms, according to the Korea Fair Trade Commission (KTFC).

The deals were worth an estimated 10.6 billion won, it said.

The KFTC also ordered them to take corrective measures. In Iraq, Pope Francis reaches out to top Shi’ite cleric as symbol of peace 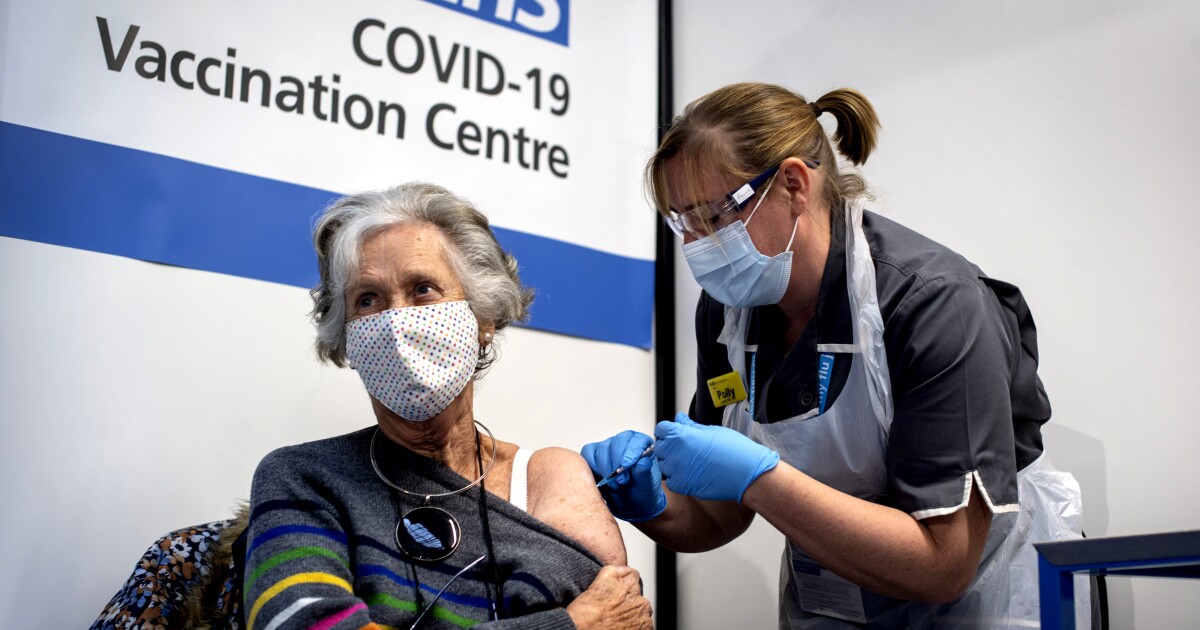