The sale of tickets for the parade of the Rio Carnival 2022 special group began this Thursday morning.

According to Liesa (Independent League of Samba Schools of Rio de Janeiro), the parades, postponed in 2021 because of the Covid pandemic, will take place on February 27 and 28 of next year at Marquês de Sapucaí, in the central region of City.

The entire value of tickets for individual seats ranges from R$230 to R$160. Tickets can be purchased on the Rio Carnival website (https://carnavaldorio.totalacesso.com/)​.

If the numbers of the pandemic worsen again and the parades are cancelled, Liesa says it is agreed with the City of Rio that the event will be postponed to July 2022. The idea of ​​holding Carnival in another month because of the pandemic is not new .

In January of this year, Governor Cláudio Castro (PSC) even sanctioned a law for the event to take place in July. The idea, however, was the target of strong criticism from sectors linked to Carnival.

At the time, they argued that there was no security to hold the event. Days later, the mayor of Rio, Eduardo Paes (PSD), used social networks to rule out the realization of Carnival in 2021.

“I never hid my passion for Carnival and the clear vision I have of the economic importance of this cultural event for our city. However, it seems meaningless to me to imagine at this point that we will be able to hold Carnival in July,” he said.

In August, the city of Rio faced one of its worst moments in relation to the pandemic, with an increase in the number of cases and hospitalizations. At the time, the mayor even stated that the capital of Rio de Janeiro was the epicenter of the pandemic in Brazil.​

With the advance of vaccination, the health situation in the city improved. According to the municipal government, 75.4% of the adult population has already completed the vaccination schedule.

According to the latest epidemiological bulletin, all 33 administrative regions of Rio are at moderate risk for Covid. The number of hospitalizations and confirmed cases of the disease shows a downward trend. The occupation of ICUs is at 55% in the capital.

The numbers made the city hall announce at the beginning of October that it plans to authorize Carnival and New Year’s Eve without restrictive measures or social distancing.

“But it will only be possible to carry them out in this way with the vaccinated population and the Covid-19 pandemic controlled,” said the mayor’s office at the time. 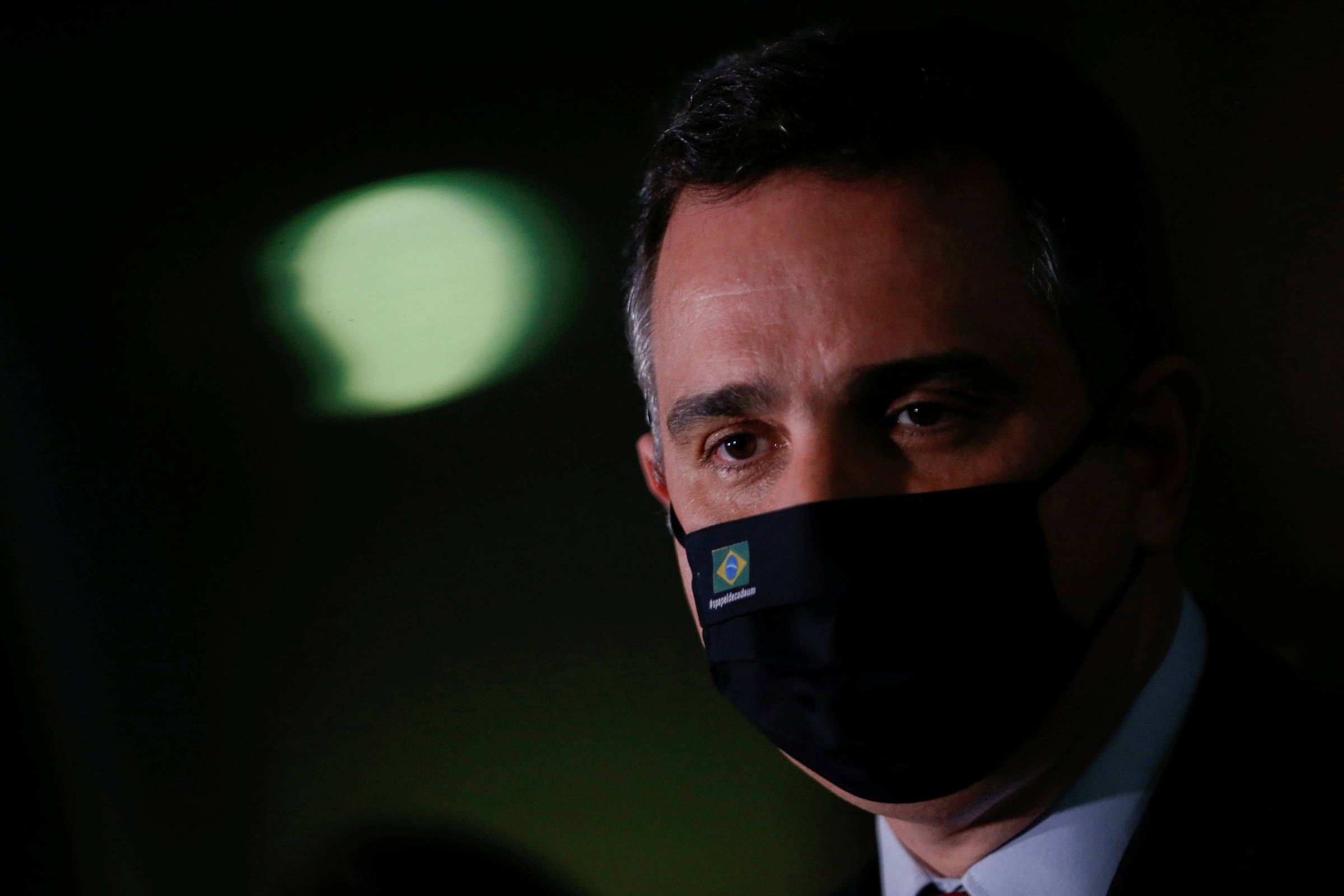 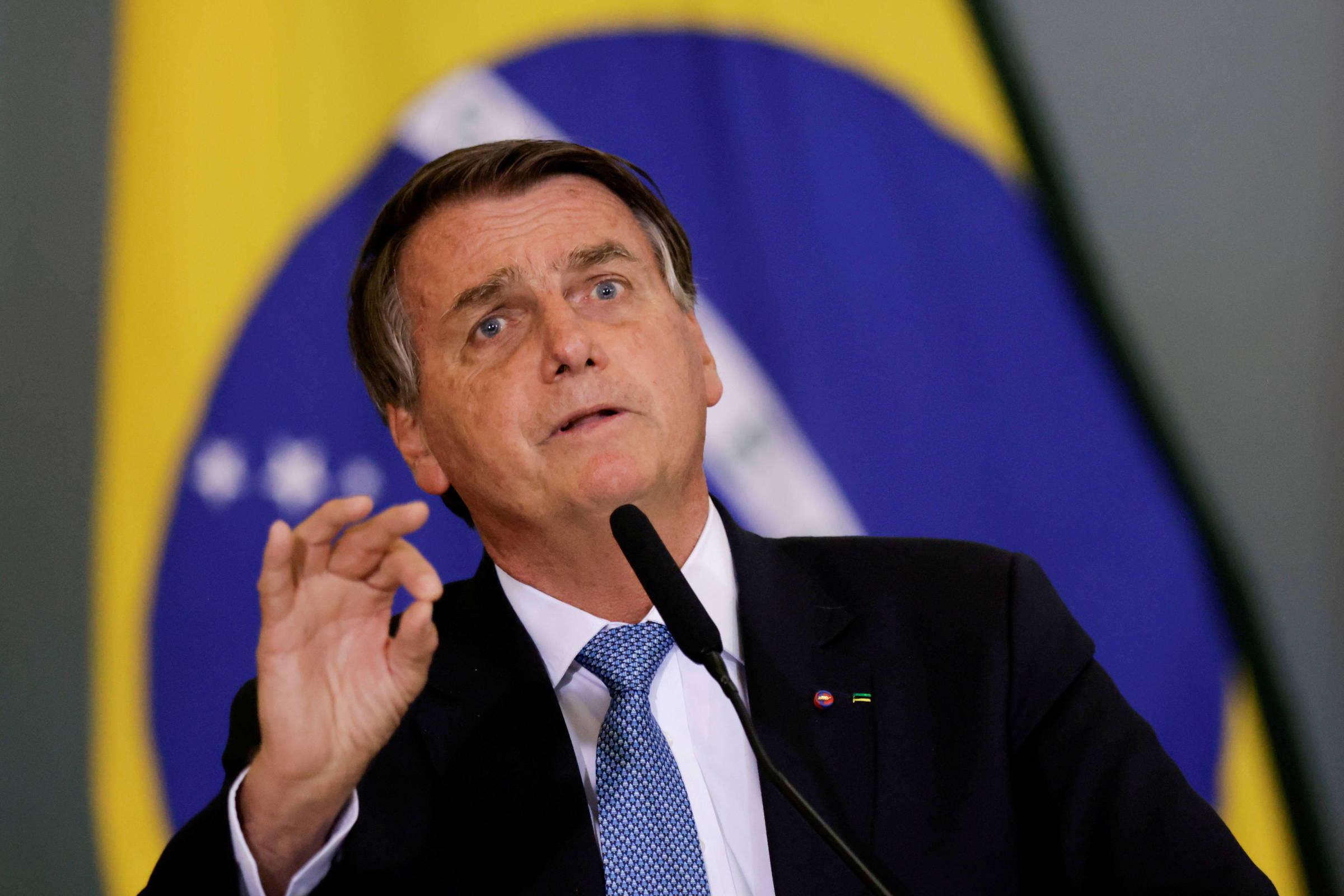 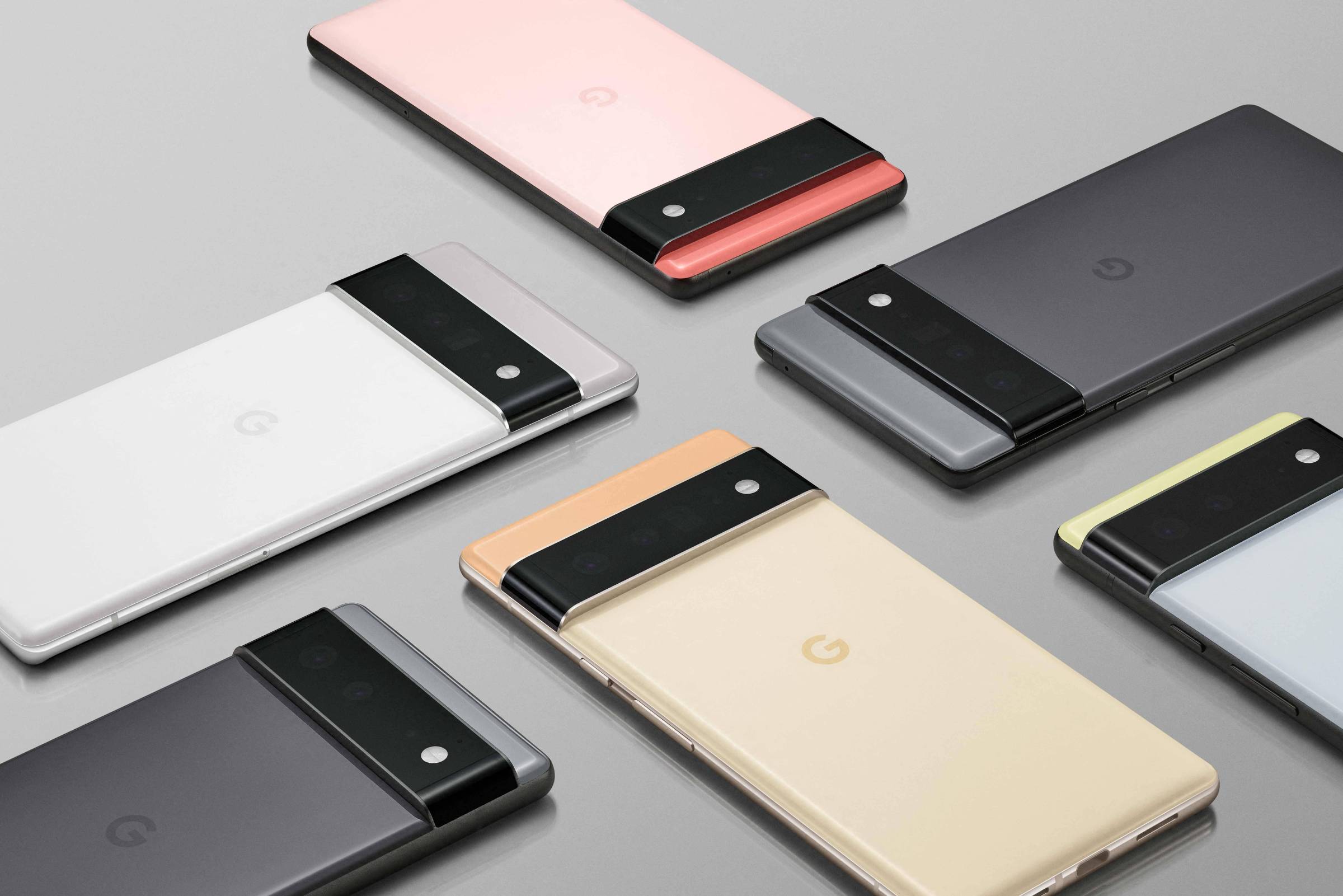 Ronaldinho follows PSG victory at the stadium and meets Neymar