MAKKAH: The General Presidency for the Affairs of the Two Holy Mosques has allocated 25 new paths at the Grand Mosque in Makkah in order to provide comfort for visitors, while implementing precautionary measures. This comes in light of the increasing number of worshipers and Umrah performers to the Grand Mosque.
The presidency arranged social distancing stickers for the 25 new paths around the Tawaf (circumambulation) area to keep pace with the preparations for the Umrah season. It also allocated paths for people with disabilities in accordance with the precautionary measures.
The presidency has also prepared new prayer areas inside the Grand Mosque and its courtyards for Umrah performers in order to ensure their safety. The Saudi authorities aim to focus on the construction and maintenance works at the Two Holy Mosques. SPA Makkah
Earlier, the presidency announced that it has so far trained around 600 female employees of its agencies or assisting agencies.
The Women’s Development Affairs Agency, led by Al-Anoud Al-Aboud, deputy president for women’s development affairs, employs 310 of those women.
Around 200 women work for the Agency for Women’s Scientific, Intellectual and Guidance Affairs, led by Noura Al-Thuwaibi.
The rest of the trained women work at the Agency for Women’s Administrative and Service Affairs, under the leadership of Kamelia Al-Daadi, the general presidency said. 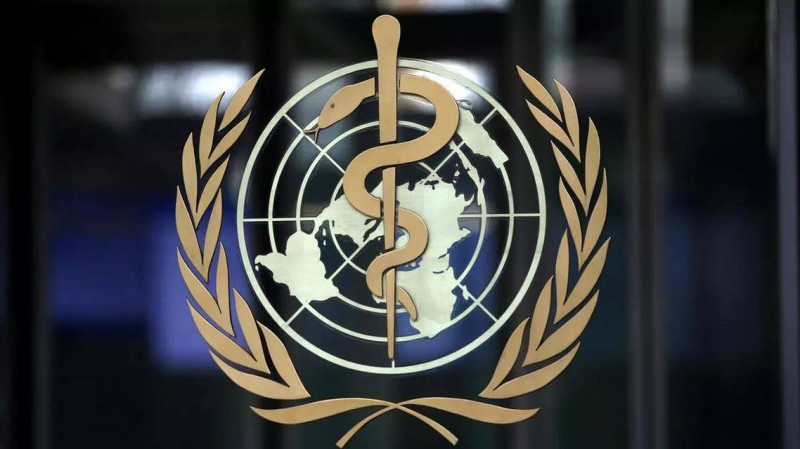 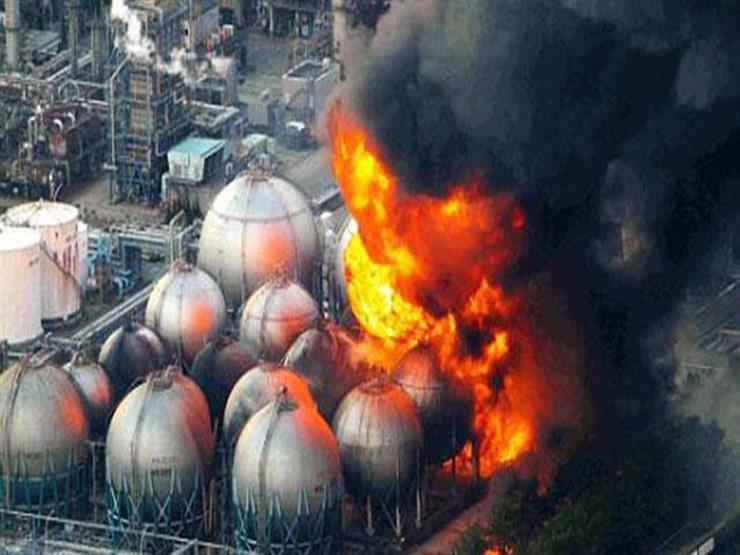 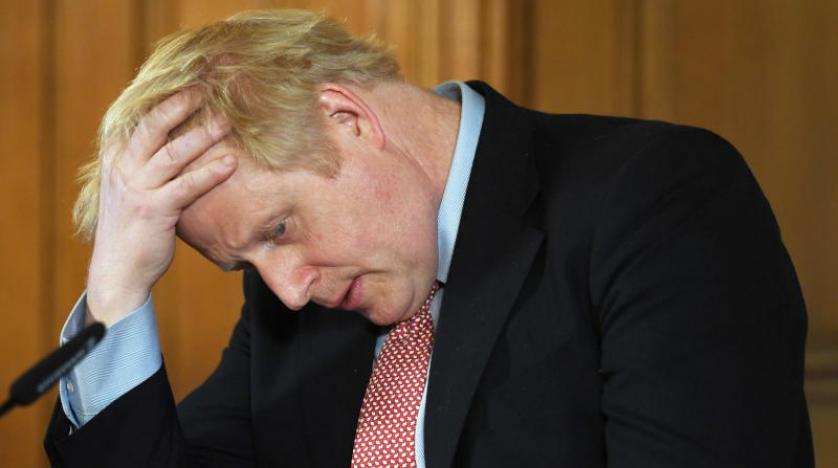 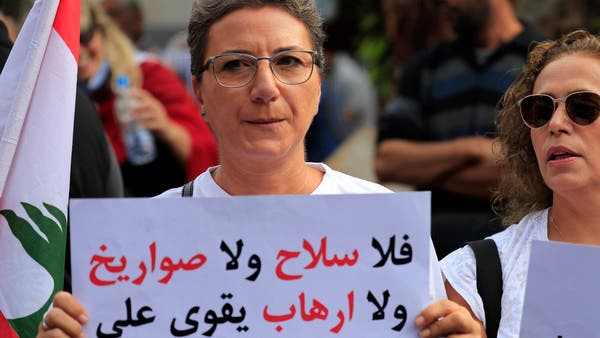