Lee served as prime minister shortly between February and April in 2015 under then President Park Geun-hye before stepping down over bribery allegations.

Considered a political heavyweight in Chungcheong Province, Lee entered politics in 1995 after working as a provincial police commissioner. He served three terms as a lawmaker for the conservative New Party Korea, United Liberal Democrats and Saenuri Party, also holding key positions in those parties.

In 2006, he was elected the governor of South Chungcheong Province but resigned in 2009 in protest of the then Lee Myung-bak administration’s plan for the administrative city of Sejong.

Lee was diagnosed with multiple myeloma, a type of blood cancer, in 2012 but recovered after a stem cell transplantation. The disease, however, recurred in 2016, forcing him to be hospitalized again.

Lee is survived by his wife and two sons. 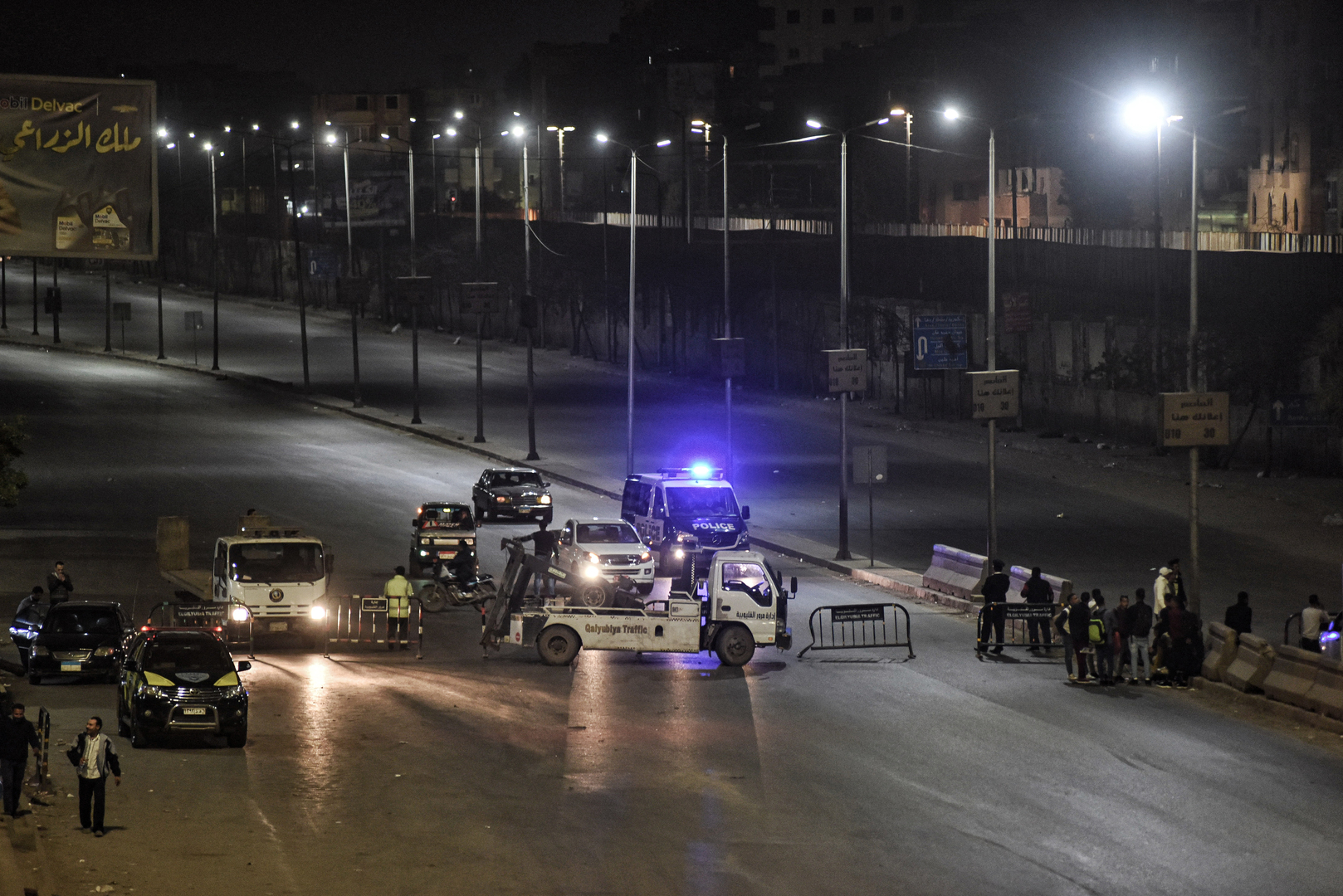 Egypt .. The arrest of a reporter’s phone thief during a live broadcast 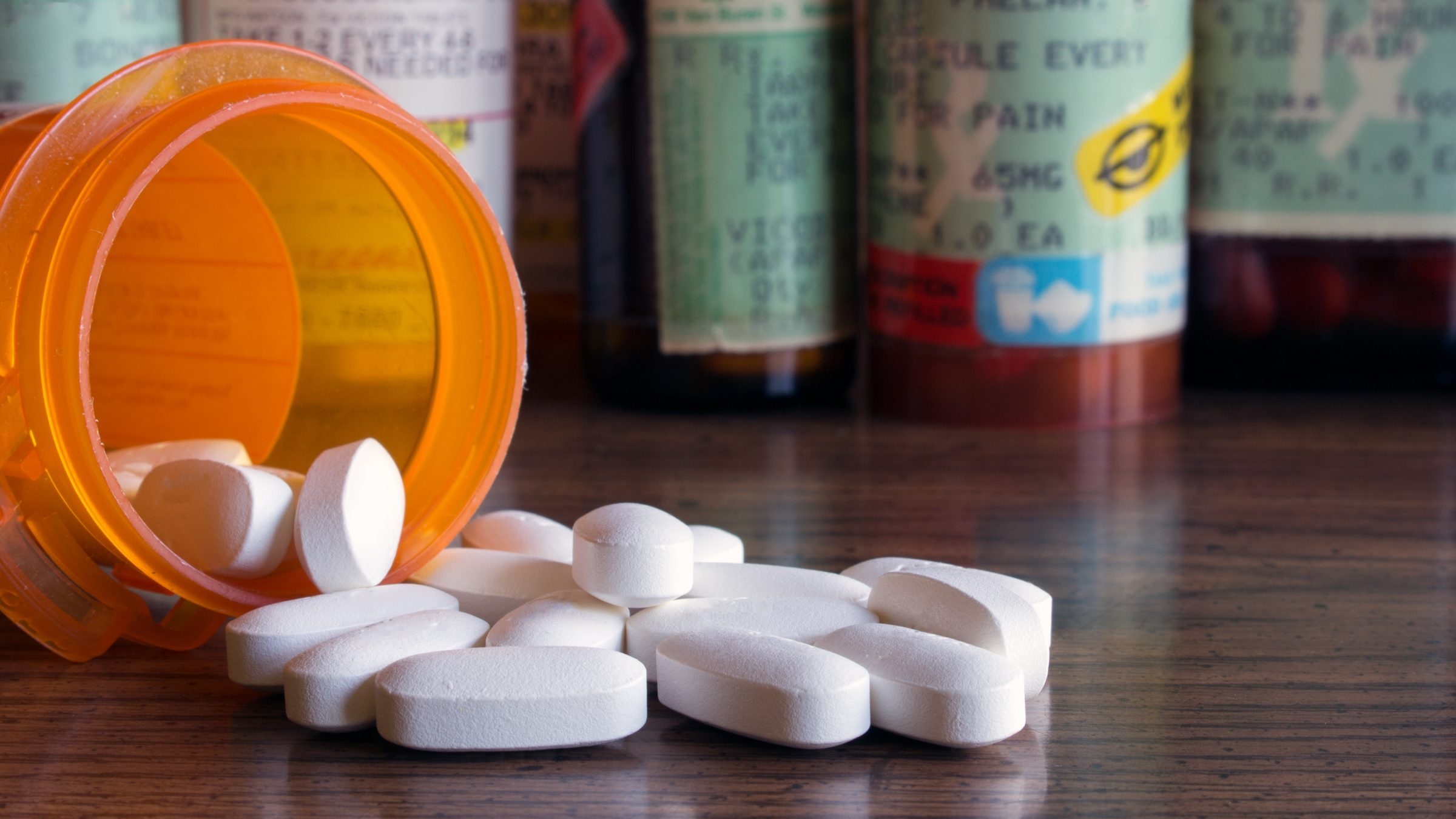 “He gave me new days” .. The first comment from Wael Kfoury after surviving a terrible traffic accident 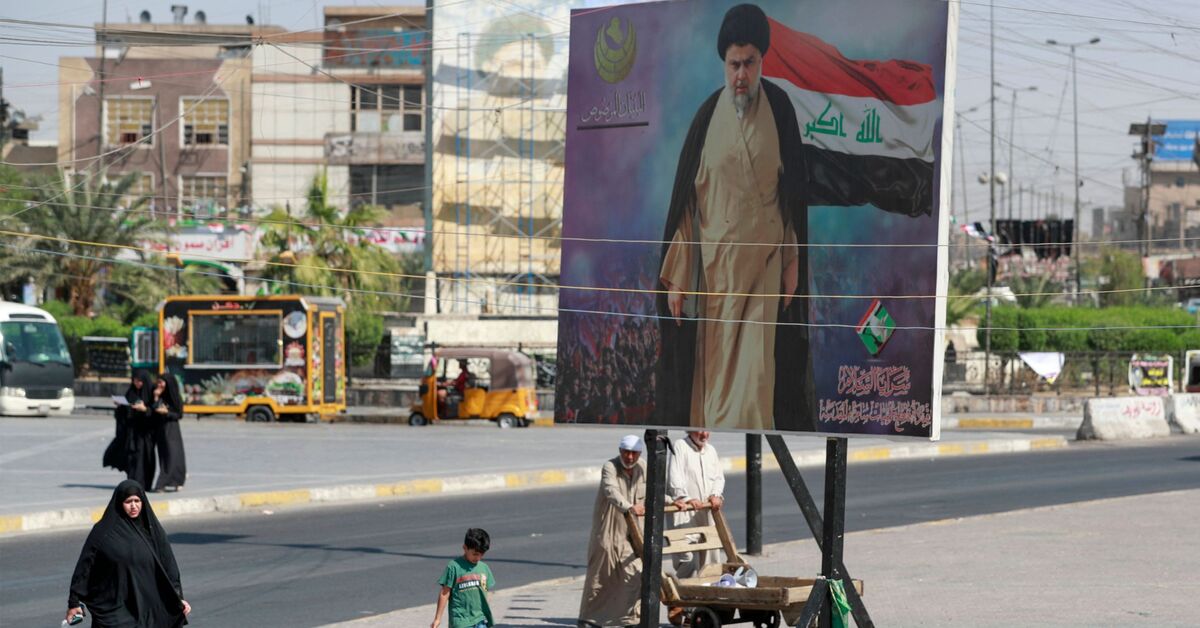