British Petroleum (BP), Britain’s second-largest selling fuel company, said on Sunday that main brands of fuel had run out at nearly a third of its stations in the country due to a frenzied buying situation.
According to Bloomberg News, the London-based company said in a statement on Sunday that “most of the 1,200 locations through which it provides fuel across the United Kingdom are still supplied and open.”

However, she said, “Given the strong demand in the past two days, we estimate that about (30%) of the sites in this network do not have any of the main types of fuel currently.”

A shortage of truck drivers, which left major British supermarkets unable to restock their shelves, began affecting some gas stations earlier in the week.

BP and ExxonMobil Corp were among the companies saying the lack of drivers had affected operations at their gas stations, while EG Group said it would give customers only £30 ($41) worth of fuel.

The government said later on Sunday that it would issue 5,000 short-term visas for drivers and 5,500 visas for poultry workers.

That is still well below the roughly 100,000 heavy-duty truck drivers the country needs, according to estimates by the Road Holiday Association, Ltd. 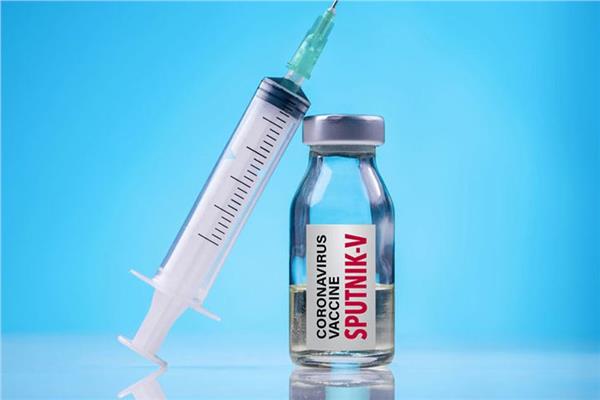 A Middle Eastern Dance Between Realpolitik and Human Rights – analysis