Lawyers representing the 34 plaintiffs accuse the online giant — one of the world’s largest adult video websites — of creating a teeming marketplace for child pornography and “every other form” of nonconsensual sexual content, and want the company to pay damages.

“This is a case about rape, not pornography,” the complaint said, describing the website as “likely the largest non-regulatory repository of child pornography in North America and well beyond.”

Fourteen said they were minors when they were filmed and should be considered “a victim of child sex trafficking”.

Yet the video was not taken down for several weeks, the lawsuit said, and during that time it was downloaded and reuploaded by several different users, with each video requiring a fresh request to remove it.

They are also suing Visa Inc — one of the world’s largest payments processing companies — for “knowingly” profiting from trafficking in providing merchant services to MindGeek.

Dozens of Hong Kongers queue in the early morning hours of Friday for an edition of the pro-democracy paper Apple Daily as it was delivered to news stands. Many, to show support, bought several copies.

On Thursday, more than 500 officers had raided the paper’s newsroom in an operation authorities said was sparked by articles that allegedly appealed for sanctions against China.

The paper and its jailed owner Jimmy Lai have long been a thorn in Beijing’s side with unapologetic support for the financial hub’s pro-democracy movement and scathing criticism of China’s authoritarian leaders. 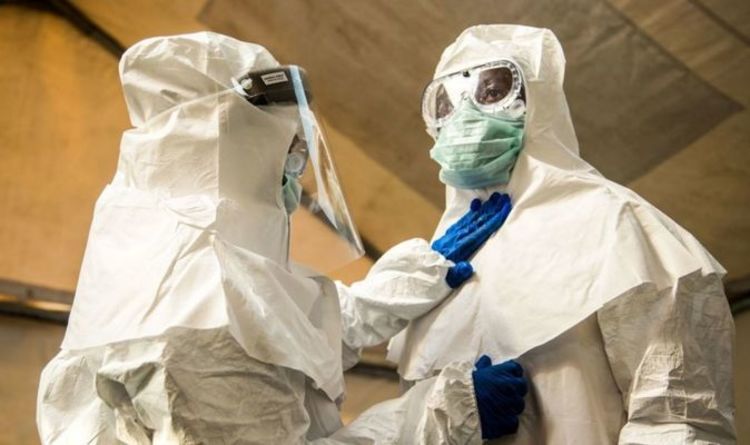 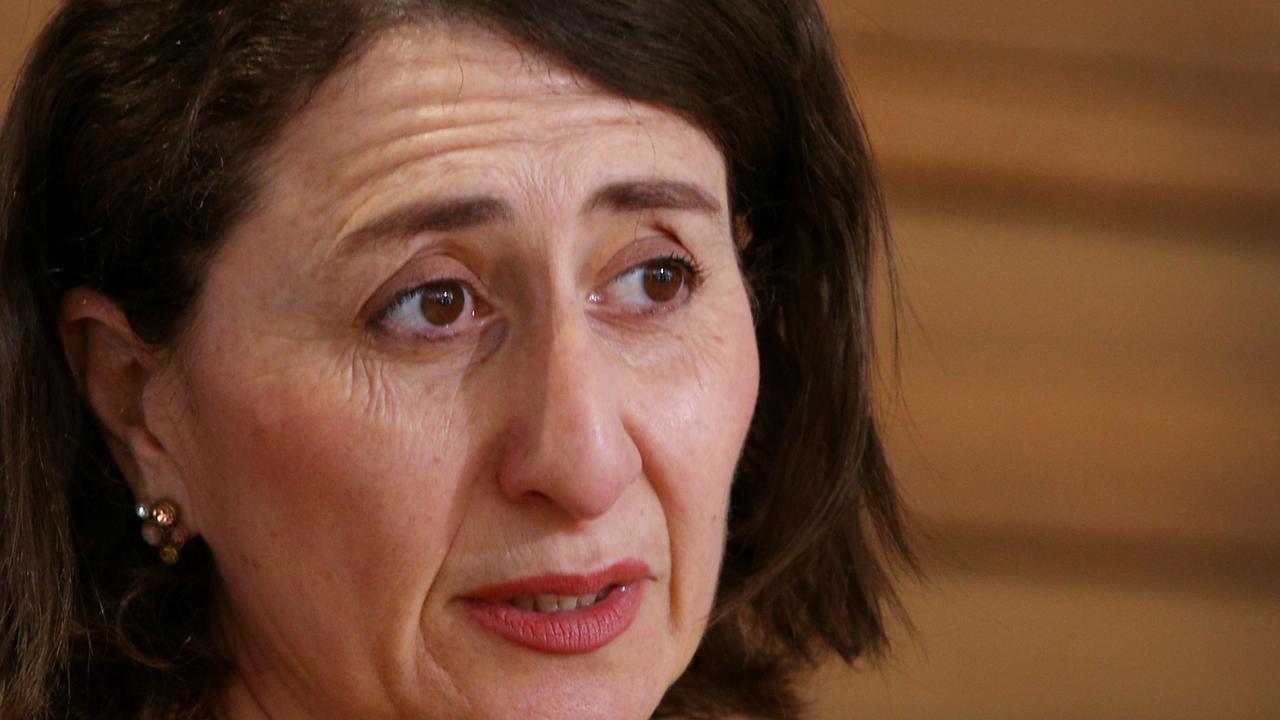 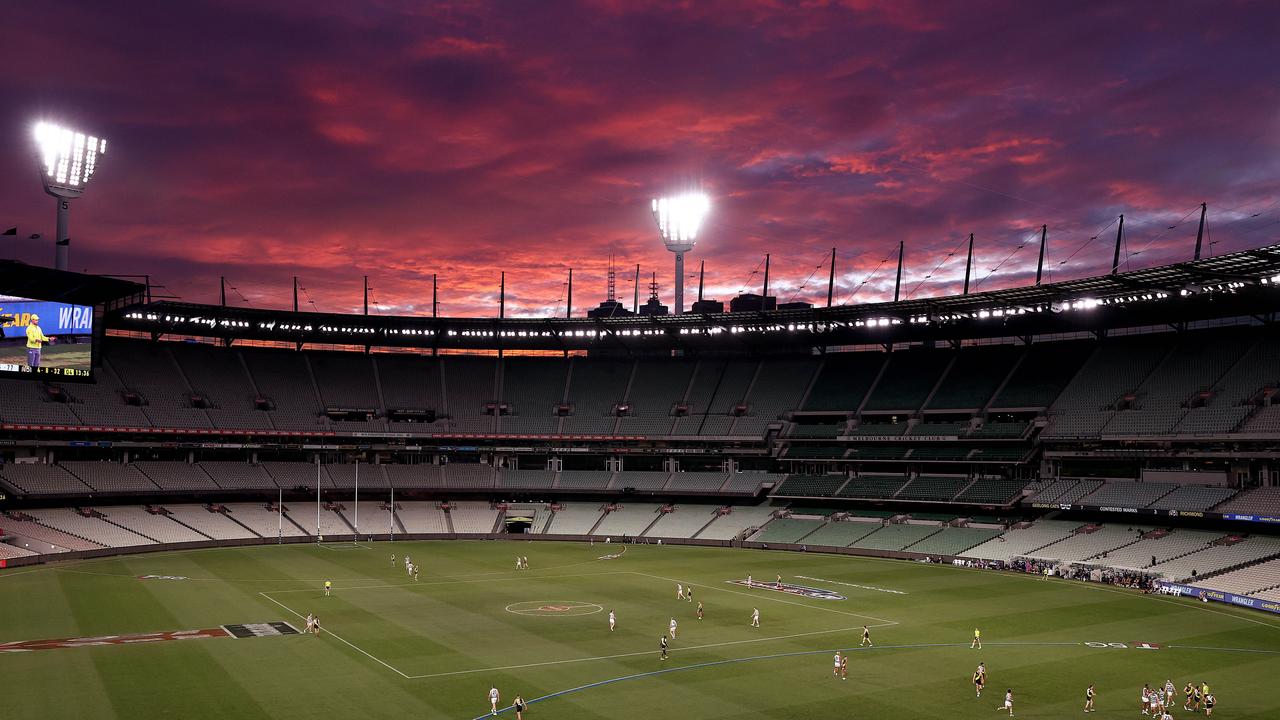