A former Orange County sheriff’s deputy pleaded guilty to a misdemeanor charge of filing a false police report in connection with a years-long investigation into the systemic mishandling of evidence, officials said.

Edwin Morales Mora, 45, was indicted on a felony count by a grand jury in August 2020, but a Superior Court judge reduced the charge to a misdemeanor over the objections of prosecutors, the Orange County district attorney’s office said.

Mora was sentenced to one year of informal probation.

According to court documents, Mora knowingly filed a false police report on Aug. 30, 2017, while employed as a sheriff’s deputy, stating, “I booked [a] knife, methamphetamine, and glass smoking pipe into the sheriff’s locker in Santa Ana,” despite the fact that the evidence had not been booked.

An attorney for Mora did not immediately respond to requests for comment.

He is the third former deputy to plead guilty in the evidence booking scandal, which arose from an internal audit that found that nearly one-third of all evidence taken in by the agency between February 2016 and February 2018 had not been booked in accordance with department policies.

All property must be booked by the end of each shift, according to the department’s manual, unless otherwise approved by a supervisor. In some instances, evidence was booked months late or not at all.

The two other deputies, Joseph Anthony Atkinson Jr. and Bryce Richmond Simpson, both pleaded guilty in June 2020 to one misdemeanor count of willful omission to perform their official duty. Atkinson and Simpson were both sentenced to one year of informal probation.

The three were among 17 deputies under review, officials said. Sixteen of the deputies have been added to the district attorney’s Brady notification system, which requires prosecutors to inform defendants when an officer involved in their case has verified and sustained dishonesty or negligence in their background.

Mora was “separated” from his employment at the Orange County Sheriff’s Department in August 2019, spokeswoman Carrie Braun said.

The case in question — regarding the knife and drug paraphernalia — was dismissed, and the charges against the defendant were dropped, officials said.

Dist. Atty. Todd Spitzer said he first became aware of the extent of the evidence booking issues in the Sheriff’s Department in mid-November of 2019, when he heard about it from a local reporter.

“I have concerns that my office may have filed and prosecuted criminal charges against individuals based on [Orange County Sheriff’s Department] reports that inaccurately stated evidence had been booked,” Spitzer wrote in a letter to Sheriff Don Barnes later that month. “I believe we share the responsibility of restoring the rights of any person who may have been prosecuted in a case where recovered evidence was not booked.”

Spitzer ordered an expanded search of all cases resulting in a conviction over a three-year period — from March 2015 to March 2018 — to determine whether there were cases where evidence was collected but not booked.

The extent of the problem was significant. A total of 22,289 cases were reviewed, and more than 3,600 notifications were made to defense attorneys in cases that potentially were affected, Spitzer’s office said.

Charges were reduced or dismissed in 67 cases in which evidence was found to be improperly booked, including drug paraphernalia, license plates and photo and video footage.

In 63 of the cases, the defendants had been convicted of the charges. In four, charges were dropped or reduced while the cases were pending.

Mora, Atkinson and Simpson were identified through a comprehensive review of evidence and circumstances, officials said, which determined that the deputies had knowingly and intentionally made false statements in a report.

Eight out of 18 — or 44% — of Mora’s reports stated that he booked non-photographic evidence when he did not, according to a district attorney’s report from January.

But the investigation also found that the culture of the Sheriff’s Department “emphasized spending time in the field making arrests without focusing on the after-arrest procedures, including booking evidence in a timely manner,” the January report said.

The pressure to return to the field, along with a high volume of calls and a lack of evidence lockers at some substations, contributed to the problem. Deputies also testified in front of a grand jury that they were discouraged from using overtime to finish reports and book evidence after their shift, which resulted in evidence often being booked outside of policy.

Additionally, the investigation found that no system of checks and balances existed to ensure evidence was being booked in a timely manner — an issue both the district attorney’s office and Sheriff’s Department said has since been remedied.

“The sheriff has taken this issue seriously, addressed it and implemented safeguards and protective measures to ensure evidence is booked properly,” Braun said Monday.

Those measures included creating a records and property division, requiring deputies to include receipts in their reports showing evidence was booked, and random spot checks by sergeants to ensure proper protocol, she said.

Despite initial concerns about “deficiencies” in the sheriff’s audit, the district attorney’s office said the Sheriff’s Department had been fully cooperative and helpful during the process.

In a statement, Spitzer said he took action to “ensure the rights of victims and defendants were safeguarded and to hold those who violated the law accountable.” 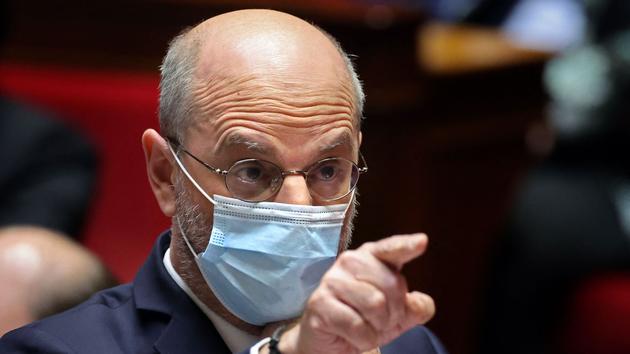 a symbol as a weapon of political destruction 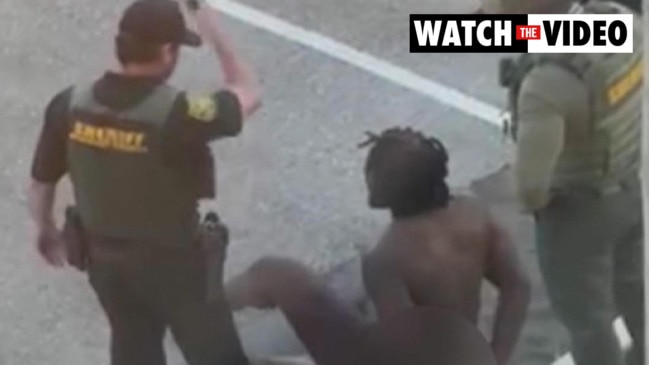 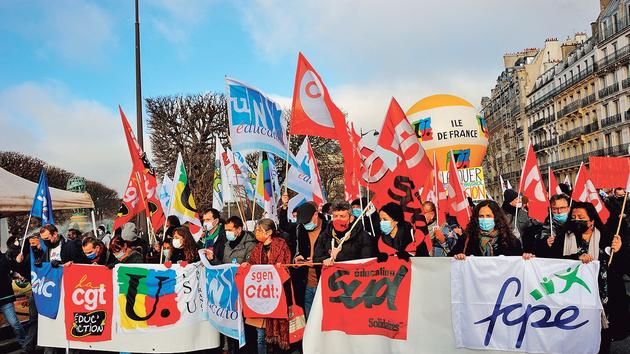