As of 9 p.m. Thursday, health authorities and local governments had reported 2,133 cases, so far the largest number tallied at that time. The figure was up 530 from the same time a day earlier.

By region, the capital area accounted for 73.2 percent, or 1,561 cases, with Seoul reporting its largest number of cases yet at 893.

Daily new cases are counted until midnight and announced the following morning. Since there is still time left until midnight, the daily figure to be announced early Friday could reach 2,300 and break the previous record of 2,221 on Aug. 10.

Earlier Thursday, the country reported 1,716 new COVID-19 cases, including 1,698 local infections, raising the total caseload to 292,699, according to the Korea Disease Control and Prevention Agency (KDCA).

The caseload was slightly down from 1,720 on Wednesday.

Daily cases have stayed over 1,000 for the last 79 days amid the fast spread of the more transmissible delta variant nationwide. The country reported eight more deaths from COVID-19 on the day, bringing the death toll to 2,427

Health authorities remain vigilant about a potential resurgence after the extended holiday, urging people to get preemptive COVID-19 tests to prevent further infections as increased traffic could worsen the virus infections in the non-capital area.

The Seoul metropolitan area, home to half of the nation’s 52 million population, has emerged as the hotbed of the country’s latest wave of the pandemic.

Earlier this month, the government extended the social distancing rules of Level 4, the highest of its four-tier system, for Seoul and the surrounding Gyeonggi Province, and Level 3 for other regions until Oct. 3, limiting the number of private gatherings and restaurant business hours.

But the bans were eased during the Chuseok holiday that ended Wednesday, allowing family gatherings of up to eight people on the condition that four of them are fully vaccinated.

Beginning Friday, the number of private gatherings will again be limited to a maximum of six.

The first-shot vaccination rate of 70 percent was achieved before the Chuseok holiday, as the country has accelerated its vaccination drive.

The government plans to vaccinate adolescents aged 12-17 and pregnant women in the October-December period.

The details of the vaccination plan for the age group will be announced next week.

People who have been fully vaccinated will be exempt from self-quarantine starting Friday if they don’t have any symptoms despite their close contact with virus patients, the authorities said.

Since the outbreak of COVID-19 in January last year, 2,440 adverse reactions of vaccines have been reported in the country.

Of the total, 303 were acknowledged to have correlation with vaccines, the authorities said.

Of the newly confirmed domestic cases early Thursday, 640 cases came from Seoul, 544 from the surrounding Gyeonggi Province and 108 from the western port city of Incheon.

Imported cases came to 18, including three from the Philippines. The number of patients with serious symptoms across the country reached 312, down five from the previous day.

The total number of people released from quarantine after making full recoveries was 262,842, up 1,030 from a day earlier. 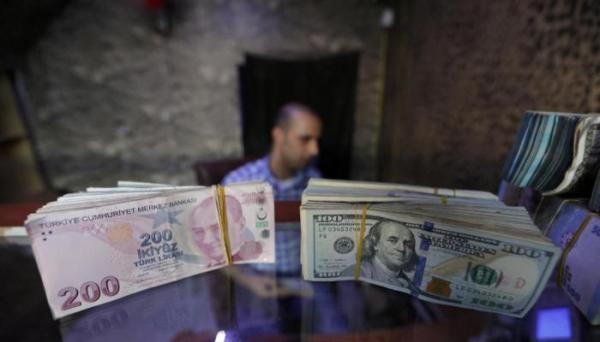 After Erdogan’s statements, the Turkish lira fell to a new record 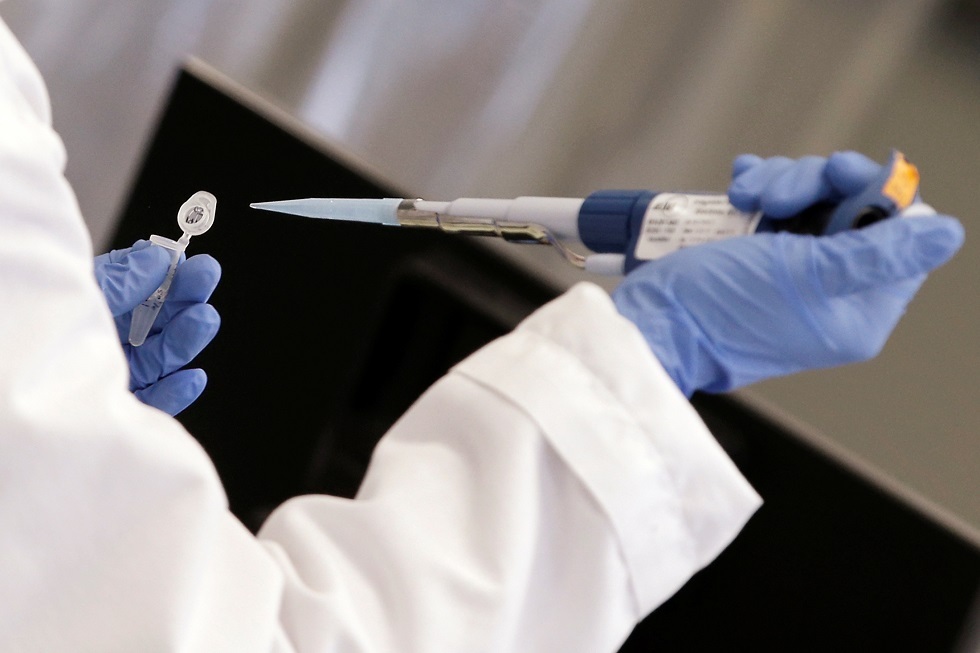 The coalition in Yemen: 260 Houthi rebels were killed in air strikes within 72 hours