A Russian military cargo plane crash landed and caught fire south of Moscow on Friday, killing at least four out of 10 people on board, according to media reports.

The Il-76 cargo aircraft crashed in the city of Ryazan 200 kilometers southeast of Moscow, emergency officials said in a statement carried by news agencies. Reports said it was en route from the Urals city of Orenburg to Belgorod on the Ukrainian border.

“Two bodies were retrieved from the burning aircraft,” the state-run TASS news agency quoted an unnamed emergency official as saying.

It later reported, citing unnamed sources, that the death toll has increased to four.

It did not indicate whether the Il-76 was transporting soldiers for deployment in Ukraine, where Russia has been waging a deadly four-month military campaig.

It said the injured passengers have been hospitalized with various injuries.

The regional branch of Russia’s Emergencies Ministry said there was no destruction to infrastructure as a result of the crash.

Defense experts have criticized Ilyushin-76 aircraft that are at least 30 years old and whose service life was on the verge of expiring. 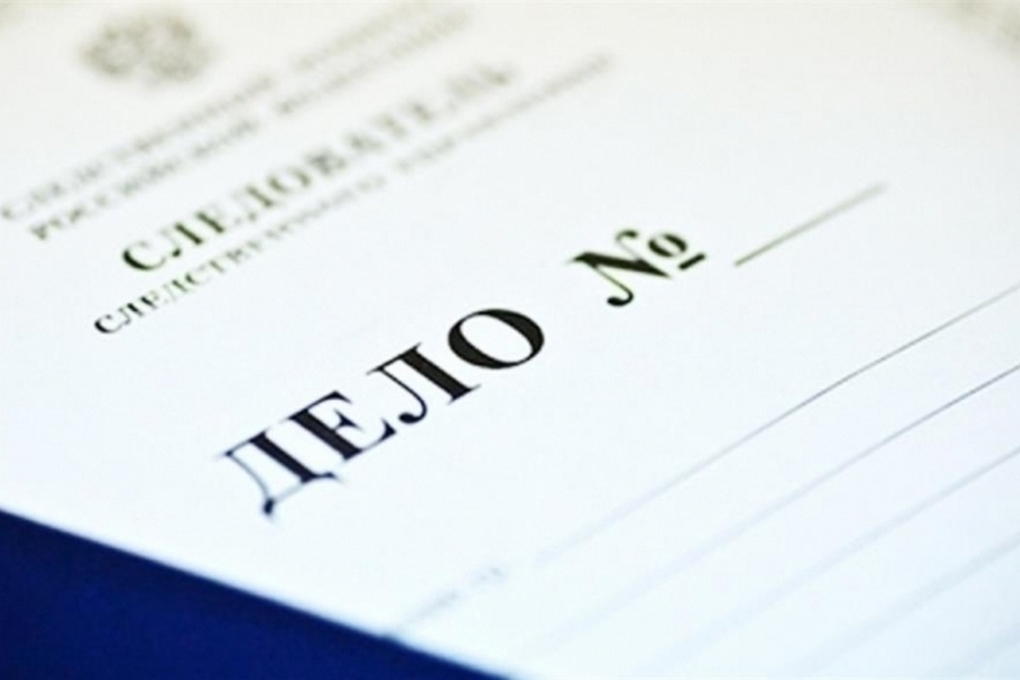 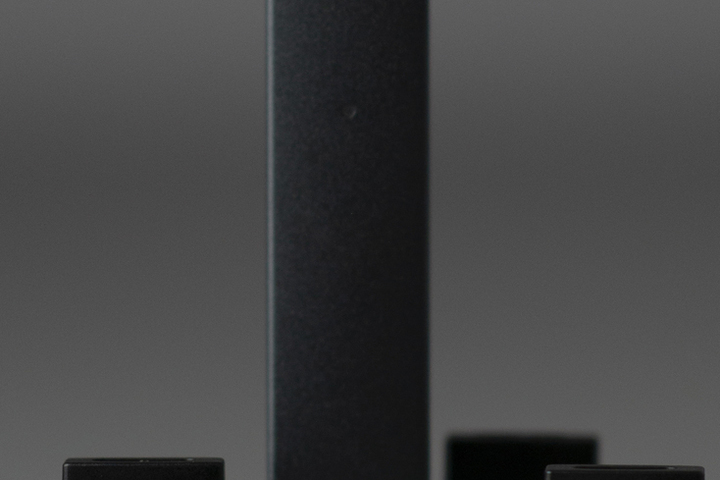 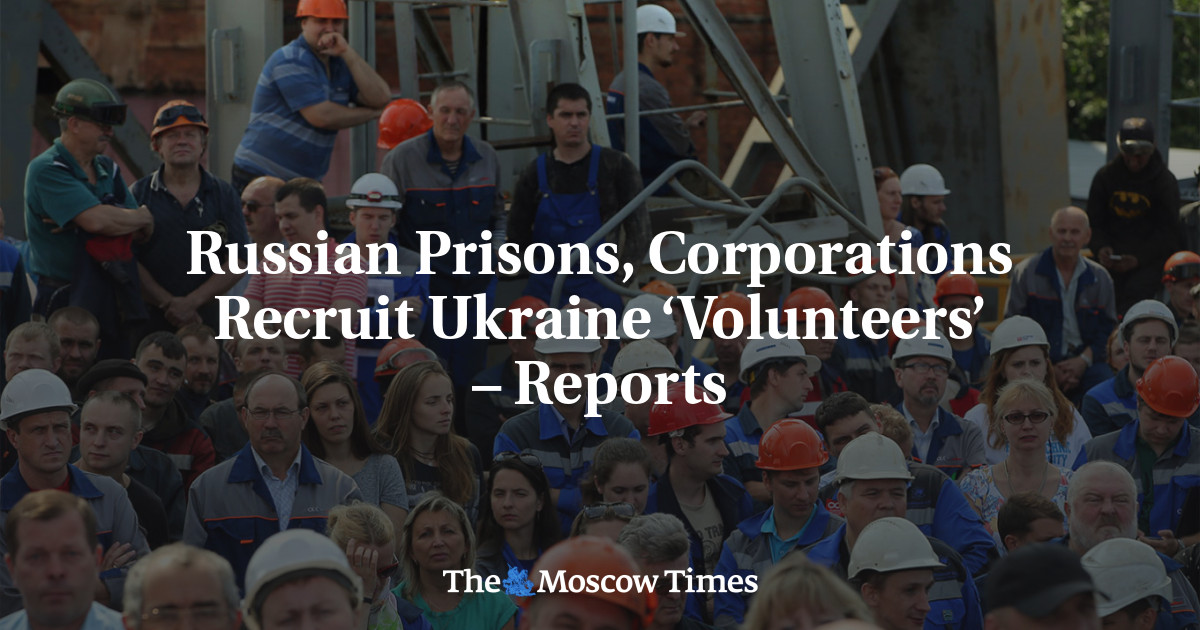 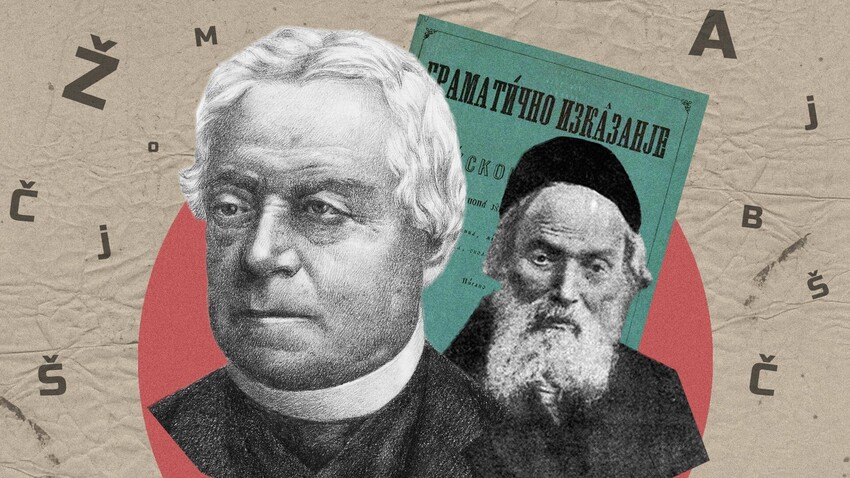 How Slavs invented their own Esperanto