Ecuadorean police announced, Tuesday, that at least 50 people have been killed during several rebellions in prisons in the country.
“Criminal organizations are carrying out violent acts in a number of detention centers at the same time,” President Lenin Moreno wrote in a tweet on Twitter.

“The Ministry of the Interior and the police are working to regain control of the prisons in Guayaquil, Cuenca and Latacunga,” he added.

Initial numbers had put the death toll at ten, while it was not yet possible to obtain further details about the insurgency.

There have been riots in the past in several prisons in Ecuador.

Police deployed additional units in the prisons to control the situation.

How a US intelligence analyst thinks Biden should handle Iran

State of air instability prevails in the state 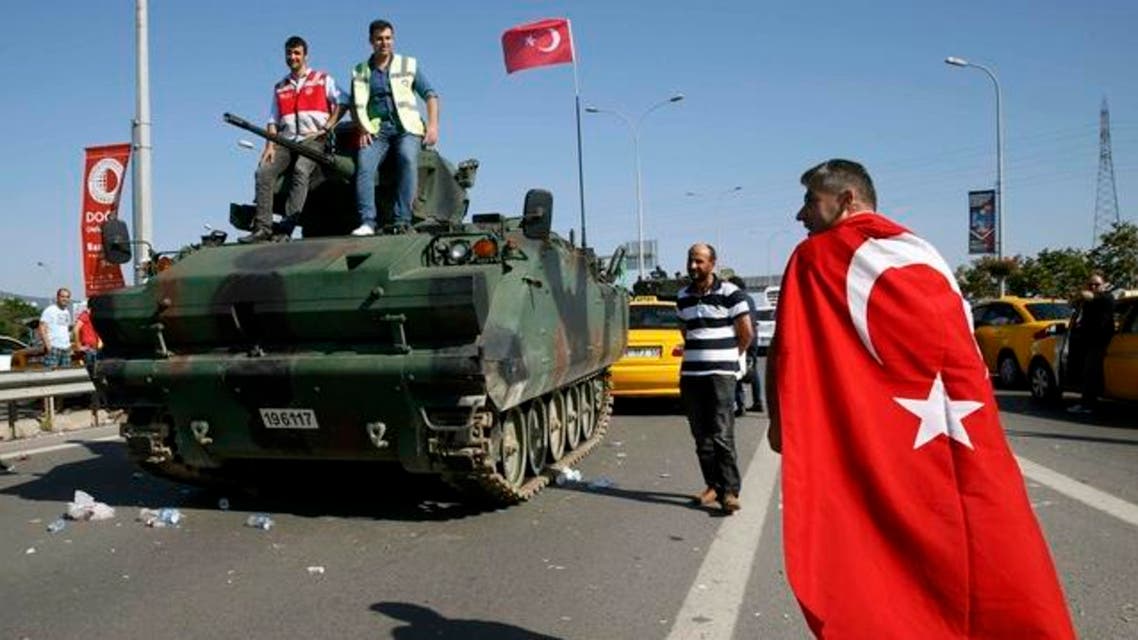