Drop in the number of tests in France after the end of their free treatment, outbreak of the epidemic in Russia, a third city confined in China … Le Figaro takes stock this Thursday, October 28 on the latest information related to the Covid-19 pandemic.

The epidemic is experiencing a slight rebound in France where 6,541 patients are still hospitalized on Thursday, including 271 since the day before. They were 6,489 on Wednesday. 1,037 people are treated in critical care services – 58 have been received there in the past 24 hours – against 1,038 the day before. 33 people also died from Covid in French hospitals on Thursday, according to Public Health France, bringing the toll to 90,739 hospital deaths since the start of the pandemic.

End of free anti-Covid tests: the fall in demand is confirmed

2.3 million Covid-19 tests were carried out last week, a number down “As a consequence of the end of free”, according to figures released Thursday by the Ministry of Health. The Drees reports “A reduction of 675,200 tests, focused on 16-65 year olds”, during the week of October 18-24, 2021 compared to the previous week (where 2.97 million tests were performed). According to this statistical service of the ministry, 460,000 fewer tests were carried out on Thursday, October 21 than on Thursday, 14 where “The anticipation of the end of free access was important”. Since October 15, tests are no longer reimbursed for people who are not fully vaccinated, with exceptions (medical prescription, contact case, recent positive test, contraindication to the vaccine).

Read alsoEnd of free anti-Covid tests: the fall in demand is confirmed

Health pass: the Senate engages in a standoff with the government

A standoff began Thursday between the Senate, dominated by the right-wing opposition, and the government on the extension of the possibility of using the health pass and other braking measures against the Covid-19 epidemic. The government “Is determined to retain the month of July 2022 as the horizon”, said Minister Brigitte Bourguignon at the opening of the first reading examination of the bill on “Various health vigilance provisions”.

Read alsoThe majority tested by the vote on the health pass

Refusing to give “A blank check” in the government, the senators have largely rewritten in committee the text adopted in first reading last week in the National Assembly, after heated debates. Once the text has been voted on in the Senate, with its modifications, deputies and senators will try to agree next week on a common version in a joint committee. In case of failure, the National Assembly will have the last word. In the meantime, on behalf of“A fundamental democratic requirement”, the senators reduced the deadline from July 31 to February 28, date of suspension of parliamentary work before the electoral deadlines.

” SEE AS ​​WELL – Covid-19: the possible extension of the health pass until July 31 narrowly voted in the Assembly

Outbreak of the epidemic in Russia

Russia on Thursday recorded a new record of contaminations and deaths linked to Covid-19, a sign of the virulence of the epidemic wave affecting this country and forced the capital Moscow to close its non-essential services. According to the government’s toll, 1,159 people have died and 40,096 have been infected in the past 24 hours. President Vladimir Putin has declared a period of non-work at the national level from October 30 to November 7 in the hope of slowing the movement of people and therefore of the virus.

” SEE AS ​​WELL – Covid-19: why Moscow is reconfiguring its population? The explanations of our correspondent

A third city in China confined its inhabitants on Thursday after the appearance of a single case of Covid-19, the authorities fearing the risks of contagion within 100 days of the Winter Olympics in Beijing. Heihe, on the Russian border, has ordered its residents to stay at home except in emergencies. Nearly 6 million Chinese are now subject to containment measures, two days after a similar decision decreed in the large city of Lanzhou (4 million inhabitants), 1,700 km west of Beijing.

China, which largely contained the epidemic in the spring of 2020, is facing very limited sporadic outbreaks, such as the one that has spread since last week in northern China. At least 11 provinces are now concerned out of the thirty that the Asian giant has.

WHO unveils new strategy against Covid and calls for $ 23.4 billion

The partnership of the world’s leading health agencies (called the ACT accelerator) “Needs $ 23.4 billion to help the countries most at risk to obtain and deploy means to fight Covid-19 from now until September 2022”, wrote in a statement to the World Health Organization, stressing that this sum is tiny compared to the trillions of dollars in economic losses caused by the pandemic and the cost of the stimulus packages. “Inequitable access to Covid-19 tests, treatments and vaccines prolongs the pandemic around the world and presents the risk of the emergence of new, more dangerous variants which could escape existing means of combating the disease”, she continued.

” SEE AS ​​WELL – According to WHO, the pace of vaccination in Africa must be multiplied by seven

The Hungarian government paved the way on Thursday for the compulsory vaccination of employees and civil servants, while the number of Covid-19 contaminations reached levels not seen since the spring. “Companies can now require staff vaccination”, announced at a press conference Gergely Gulyas, chief of staff of the sovereignist Prime Minister Viktor Orban.

Refractories “Must be placed on unpaid leave and may be dismissed after one year” and “The government, as an employer”, will set the example himself, he said, urging local authorities to do the same. In addition, the wearing of the mask will return “Compulsory in public transport from November 1”. Hungary ended most health restrictions on May 21, judging the level of vaccination sufficient in the country of 9.8 million inhabitants.

In Rio, end of the compulsory mask outdoors

Wearing a mask is no longer mandatory outdoors from this Thursday in the state of Rio de Janeiro, announced Governor Claudio Castro, a measure made possible by the progress of vaccination against Covid-19.

Read alsoBrazil: lifting of the mask requirement outdoors in Rio

The pandemic has killed at least 4,969,926 people worldwide since the end of December 2019, according to a report established by AFP from official sources Thursday at 10:00 GMT. The United States is the most bereaved country with 741,235 dead, followed by Brazil (606,679), India (456,386), Mexico (287,274) and Russia (235,057). By taking into account the excess mortality directly and indirectly linked to Covid-19, the WHO estimates that the global toll of the pandemic could be two to three times higher. 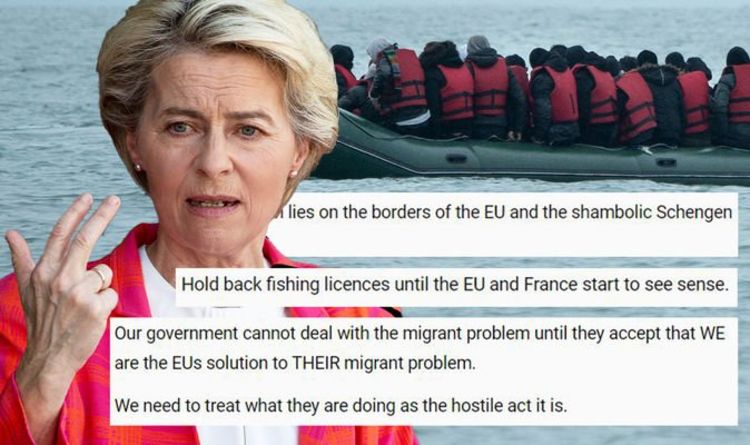 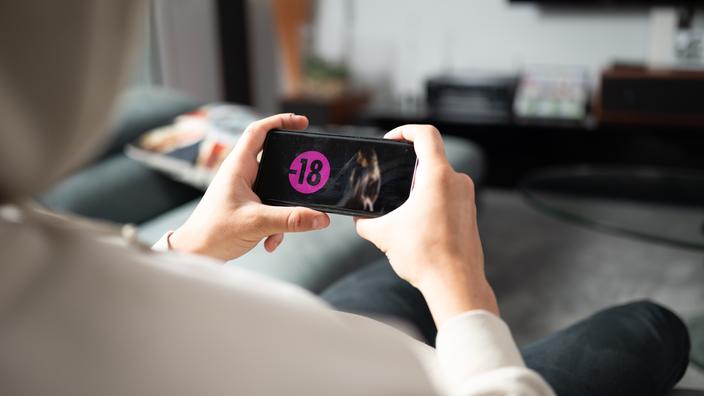 Checking the age of pornography consumers, a real technical puzzle despite the legal obligation