Joshua Halsey, a Black laborer and father of four girls, was asleep in bed on Nov. 10, 1898, when one of his daughters shook him awake.

He was deaf and hadn’t heard the gunshots fired by a white mob advancing through the streets of Wilmington, N.C., then a predominantly Black city where residents owned businesses and occupied seats of power.

The mob was intent on overthrowing the municipal government, which was made up of Black leaders and their white allies.

Mr. Halsey, a well-liked 46-year-old whose family had lived in the city for 100 years, was one of their targets, according to historical accounts.

He ran out the back door, but the mob caught up with him about a block from his house on Bladen Street and shot him 14 times. He was buried hastily in an unmarked grave in a family plot at the Pine Forest Cemetery. Most of his family fled to New Jersey, part of a diaspora of Black residents, artisans and professionals who left the city after what became known as the Wilmington Massacre and Coup d’état of 1898.

On Saturday, nearly 123 years after his death, Mr. Halsey received a funeral that was attended by city leaders, hundreds of residents and his living relatives, who came from scattered parts of the country. Some of them said they had learned only in recent years that they were his descendants.

A horse-drawn carriage carried a coffin holding a jar of the soil taken from the site where he died. A headstone engraved with Mr. Halsey’s name and the names of his wife, Sallie, and their four daughters was placed at his grave.

“It was unbelievable,” said Gwendolyn Alexis, 65, a great-granddaughter of Mr. Halsey. “It was just so powerful.”

Mr. Halsey was among 60 to 250 people who were killed that day. White supremacists at the time admitted to killing only him and seven other people, said John Jeremiah Sullivan, a contributing writer for The New York Times Magazine and a founder of the Third Person Project, a documentary research group based in Wilmington.

Mr. Sullivan and other members of the group found Mr. Halsey’s grave in October, after scouring the cemetery for his remains. Historical maps of the cemetery, where many prominent Black Americans are buried, were disorganized and chaotic.

Members of the Third Person Project had to analyze death certificates of Mr. Halsey’s relatives, other public records and the research of previous historians to find the grave. Mr. Sullivan said the group was able to confirm which grave belonged to Mr. Halsey using ground-penetrating radar from the office of community engagement at the University of North Carolina at Wilmington, a port city of about 120,000 people roughly 130 miles south of Raleigh, the state capital.

Hesketh Brown Jr., 58, a great-grandson of Mr. Halsey, said he hopes that the funeral will be part of a wider effort by the city to understand and confront its own history.

“That town needs closure,” he said. “And the truth helps bring closure if we accept the truth.”

In 2006, the state released a report by a commission that was created to establish a historical record of the massacre.

The 1898 Wilmington Race Riot Commission determined that the riot was a planned coup organized by white supremacists, who wanted to drive out Black elected representatives and their allies in the Republican and Populist parties from state government. At the time, the Democratic Party was made up almost entirely of white voters and white supremacy was a significant platform of the party’s political leaders.

Democratic leaders used speeches and racist propaganda cartoons, while preying on unfounded fears that Black men posed a threat to white women, to sway white voters during that year’s statewide election, according to the commission’s findings.

Many Black people were also kept from the polls by paramilitary groups hired by the Democratic Party.

It worked. On Nov. 8, the Democrats swept the election, but in Wilmington, the Republican mayor remained in power. So did the board of aldermen, which included Black men.

On Nov. 10, a mob of armed white men marched to Wilmington and forced the mayor and the board of aldermen to resign.

The mob went to the office of The Daily Record, the local African American newspaper, and set it on fire.

They then stormed through the town, gunning down Black residents, including Mr. Halsey, and forcing others to flee into the Pine Forest Cemetery, where they hid, freezing in the swamps near the Cape Fear River. Many of them likely died of exposure, Mr. Sullivan said.

Ms. Alexis, who teaches at California State University in Fullerton and the John Jay College of Criminal Justice, said she thought of those people during the funeral as she shivered in a coat and under a blanket.

“It took over me as I was sitting there, to feel what they must have felt just a little bit,” she said. “They had nothing. They were just running for their lives, these human beings.”

The insurrection laid the foundation for the Jim Crow laws and voter disenfranchisement that followed in North Carolina.

The events of that day were distorted by newspaper accounts at the time that portrayed Black residents as gun-toting instigators. Like the Tulsa Race Massacre in Oklahoma, the Wilmington massacre was often glossed over in history books, if it was mentioned at all.

Linda Thompson, the chief diversity and equity officer for New Hanover County, said the funeral of Mr. Halsey was one of many events the county helped organize to create more awareness about the coup.

“There are so many people in our community who had no clue,” she said. “They are certainly trying, wanting to know more.” 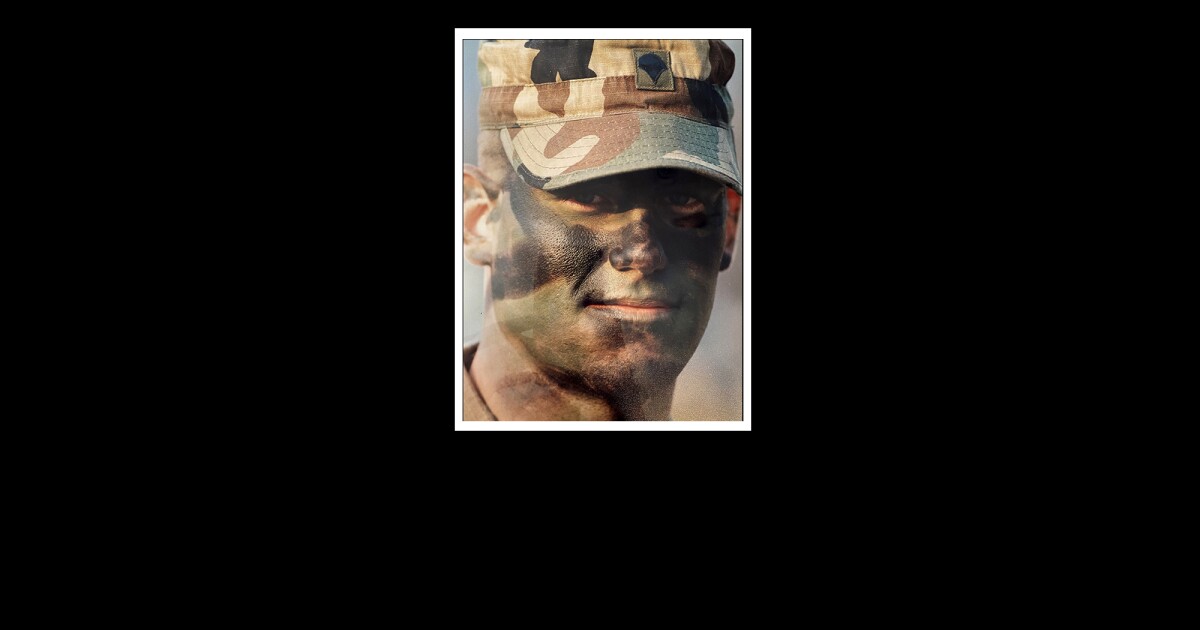 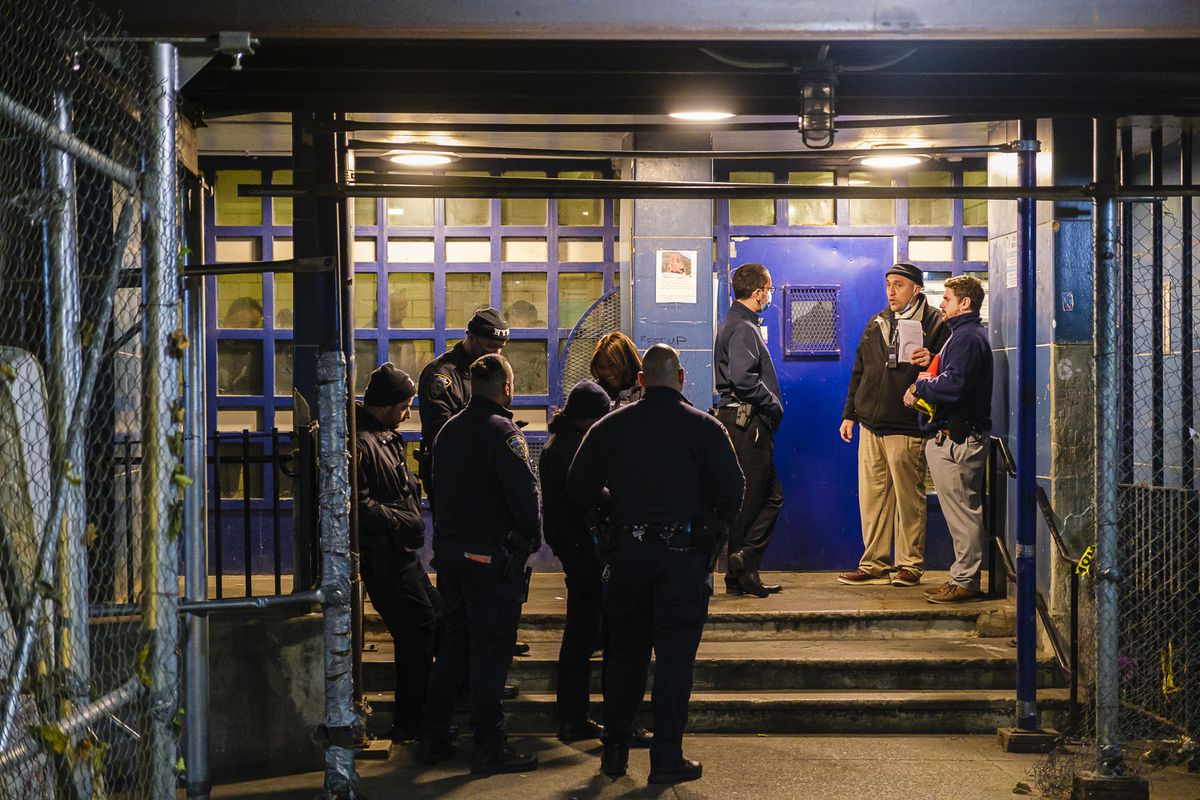 In Anapa, a man threw a dog from the ninth floor