On February 21, there will be short-term snow in the capital and up to -7 degrees, and in the late afternoon – a blizzard. This was stated by the leading expert of the Phobos weather center Yevgeny Tishkovets.

According to the forecaster, the synoptic situation in Moscow will develop under the influence of a warm atmospheric front, which is associated with a deep depression of the North Atlantic cyclone. “Therefore, snow clouds will be crowded in the sky, 3-5 centimeters of snow will fall, and the air temperature will rise and finally return to its climatic channel,” Tishkovets explained in an interview with RIA Novosti.

According to him, the air temperature in Moscow will be about minus 5-7 degrees and minus 3-8 in the region, the wind will be 4-9 meters per second. Atmospheric pressure will be 749 millimeters of mercury. 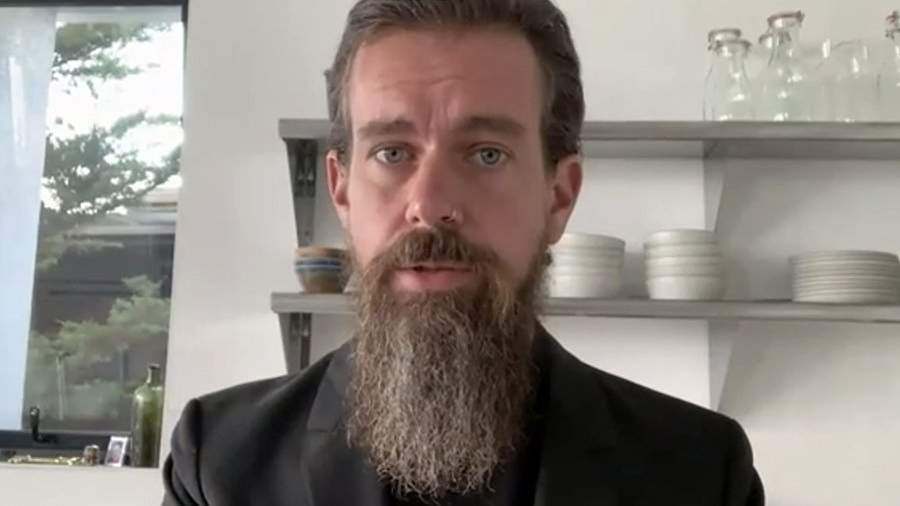 Explosions at an army base in Equatorial Guinea killed 30 people 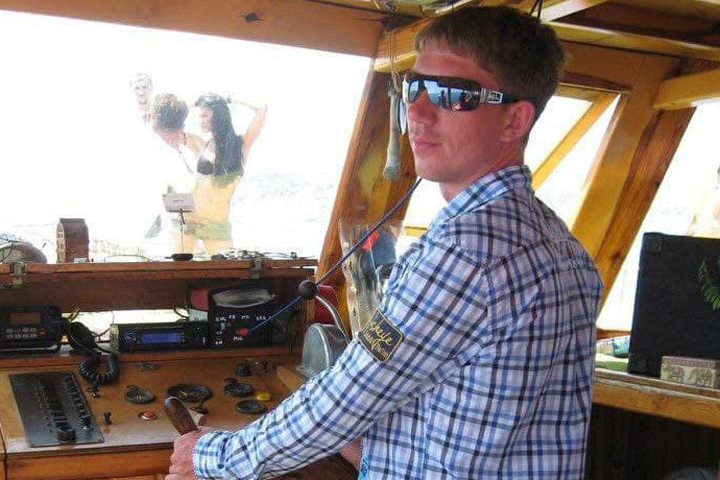