A body was discovered Sunday by boaters about 12km from Cap d’Antifer, in Seine-Maritime, in the Manche. According to the press release from the maritime prefecture, the body was found around 10:30 am, 6.5 nautical miles southwest of Cape Town.

A speedboat from the maritime gendarmerie went there to recover the body “and drop it off at the port of Le Havre where it is taken care of by the mobile emergency and resuscitation service (SMUR) 76», According to the maritime prefecture of the Channel and the North Sea.

The Le Havre prosecutor’s office opened an investigation which was entrusted to the maritime gendarmerie. 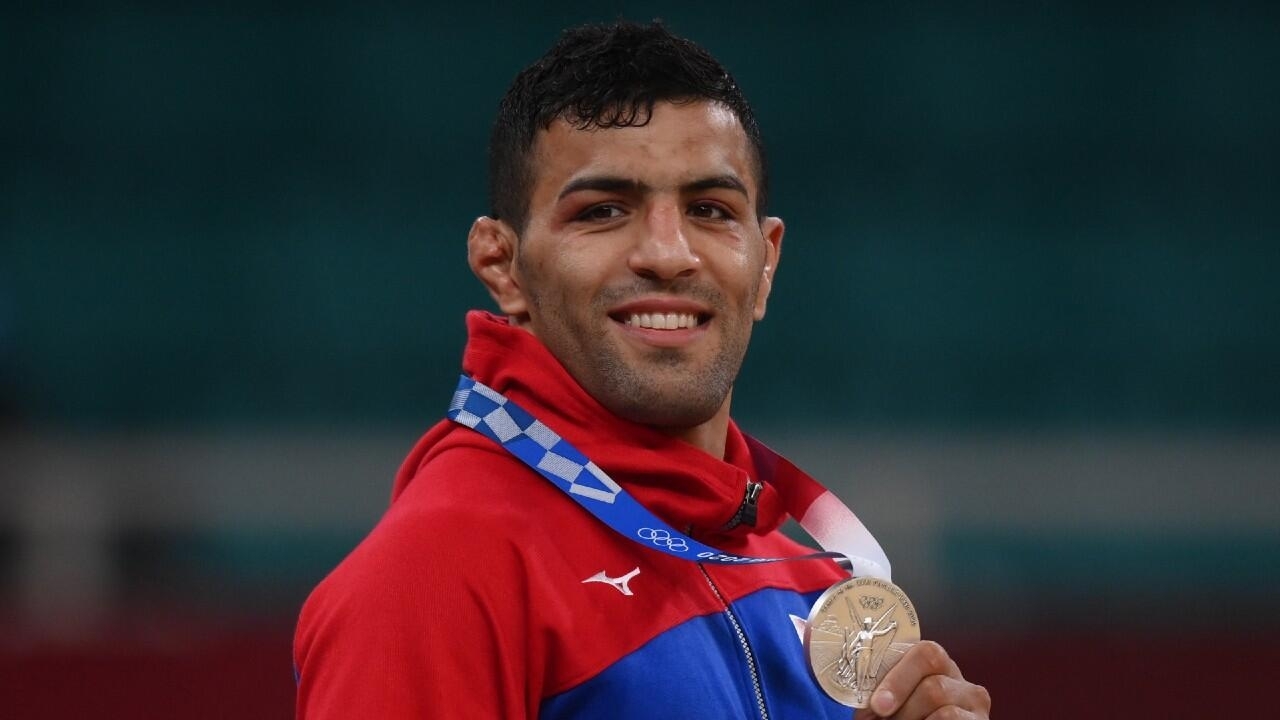 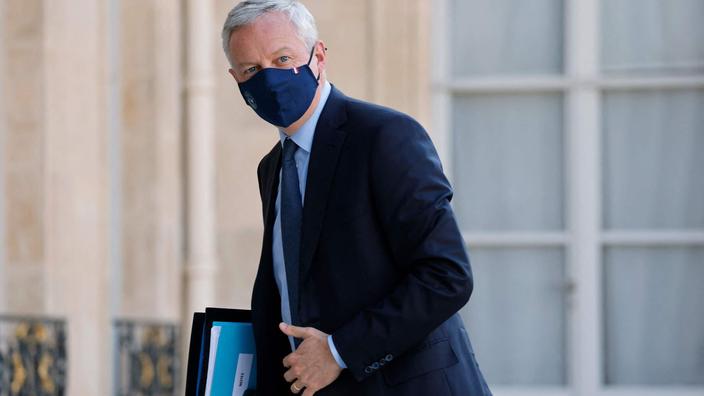 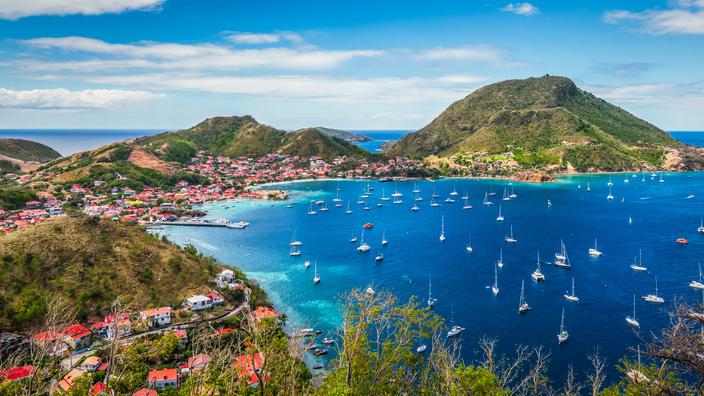