Palestinian lawyers have filed a lawsuit in the Court of First Instance in the occupied city of Nablus, on behalf of the National Assembly of Independents, the International Foundation for the Follow-up of the Rights of the Palestinian People, and the Palestinian Journalists Syndicate, against the British government, which they hold responsible for the “Balfour Declaration,” according to Palestinian media, including Sama News Agency.

The lawsuit is based on contesting the Balfour Declaration and demanding its annulment and annulment of all that resulted from it, and Britain’s demand to apologize to the Palestinian people and hold them fully responsible for the Nakba and the occupation of their lands, and hold it accountable for its crimes during its military rule over Palestine.

The court, headed by Judge Majdi Jarrar, said, “That Britain and its foreign minister at the time, Arthur James Balfour, from whom the“ Balfour Declaration ”was issued at the time, neither owned Palestine nor did they have the right to determine the fate of its people, who have the right to decide according to the right of peoples to determine their own destiny, as What the defendant – the United Kingdom of Britain – did during its mandate for the Palestinian lands by practicing the occupation of these lands and including the mandate text for the Balfour Declaration and encouraging the immigration of Jews to Palestine and the displacement of the original Palestinian population and their displacement from their lands after massacres were committed against them through the Zionist gangs, with the help and cover of the British government And depriving an entire people of its right to self-determination contradicts what was incumbent upon it of responsibility under the mandate text issued by the League of Nations.

“Based on the structure presented, which did not contradict any other evidence, the court decides to include Britain legal responsibility and its consequences arising from its actions in violation of the rules of international law, local laws, international norms and the decisions of the United Nations League and the United Nations during the period of its occupation of the Palestinian territories throughout the period of the British Mandate, including Its implementation of the Balfour Declaration issued on November 2, 1917, which led to the deprivation of the Palestinian people of their legal, human and political rights, and prevented them from their right to self-determination on their Palestinian lands, which caused serious damage to the Palestinian people and their national cause, including the plaintiffs as a result of the crimes and measures that were taken On their persons and property, and the defendant’s breach of the public duty that was incumbent upon them during the mandate period, and that these damages are grave damages that cannot be remedied, and this is a statutory judgment issued and followed in the name of the Palestinian Arab people. ”

The head of the Supreme Islamic Authority, the preacher of the Al-Aqsa Mosque, Ikrimah Sabri, affirmed that the “Balfour Declaration” is invalid, and this cry for the British trial will be inherited by the grandchildren until the dream of liberation is fulfilled, pointing out that this legal step came to expose the crimes of the occupation that professes human rights.

The head of the National Rally of Independents, Munib al-Masri, expressed his happiness at the issuance of this great decision that invalidates the legality of the “Balfour Declaration”, describing it as “historic”, saying: “It was a fair trial and we respect Palestinian law and its justice, to do justice to our people.”

Meanwhile, the Deputy Governor of Nablus, Anan Al-Atire, said, “What we are witnessing in terms of legal battle confirms that our people will not forget the historical injustice, and we will not forgive everyone who put us under this colonial occupation.”

She added, “We tell the whole world that we are students of freedom, and we will only accept independence, an independent state, Jerusalem as its capital, the return of refugees, and the expulsion of these colonists from our land, and we will continue the battle of struggle and resistance in all its forms.”

The head of the High Follow-up Committee for the Arab People in the 1948 Territories, Muhammad Barakeh, assured, “The Palestinian people will not forget those who have wronged them, abandoned them, and displaced them from their lands, as a result of this statement, which we still suffer from its effects, and we pay the price on a daily basis from displacement, occupation and prosecution. , And killed ».

Baraka stressed the need to hold accountable everyone who colluded with Britain for what it did and to help establish a colonial regime, reaching all those who run and try to normalize relations with Israel, indicating that this step comes within the framework of affirming adherence to the Palestinian right, which does not forget or forgive those who offended it. And his injustice, in addition to being a step to sue Britain in British and international courts. 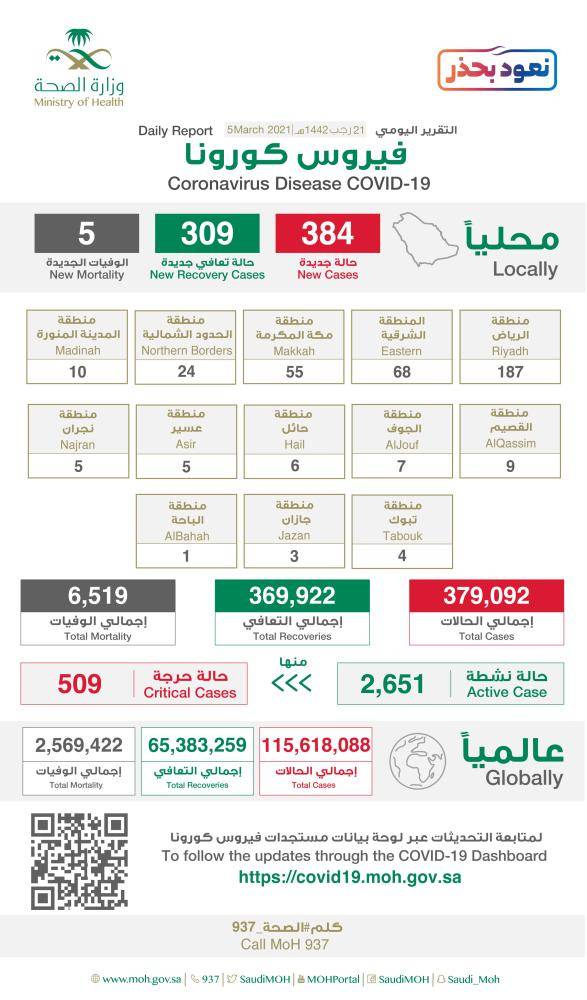 COVID-19 infections in the kingdom rose to 384 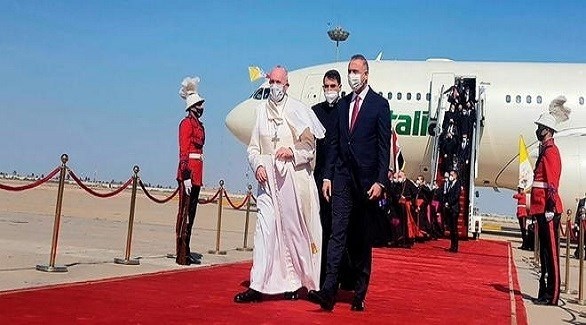 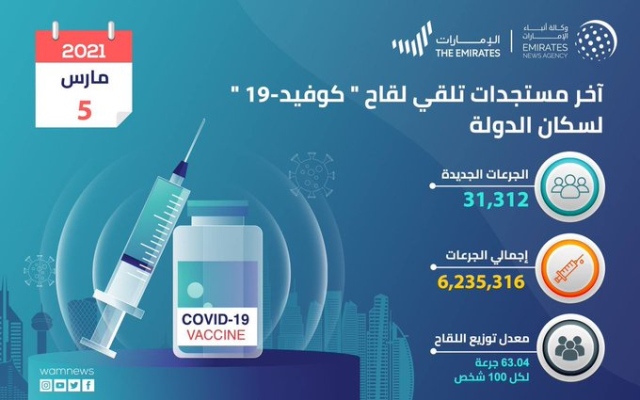