Investigators have opened a criminal case after the mother killed two children in an apartment in the north-east of Moscow, the press service of the Moscow Investigative Directorate of the Investigative Committee of Russia reported on February 21.

It is noted that the specialists of the department are working at the scene of the incident, interrogating the father and neighbors of the family. Forensic medical examinations have been appointed.

According to preliminary information, on February 20, in an apartment in one of the residential buildings on Yasny proezd, the mother murdered her three-year-old son and 11-year-old daughter, after which she tried to commit suicide. The woman was hospitalized.

The discovery of the bodies of a girl born in 2009 and a boy born in 2017 became known earlier on Sunday. The prosecutor’s office began checking.

As it became known to REN TV, 36-year-old Alina Zholobova is suspected of killing children. According to the TV channel, she strangled her three-year-old son and tried to commit suicide. The circumstances of the girl’s death are unknown. 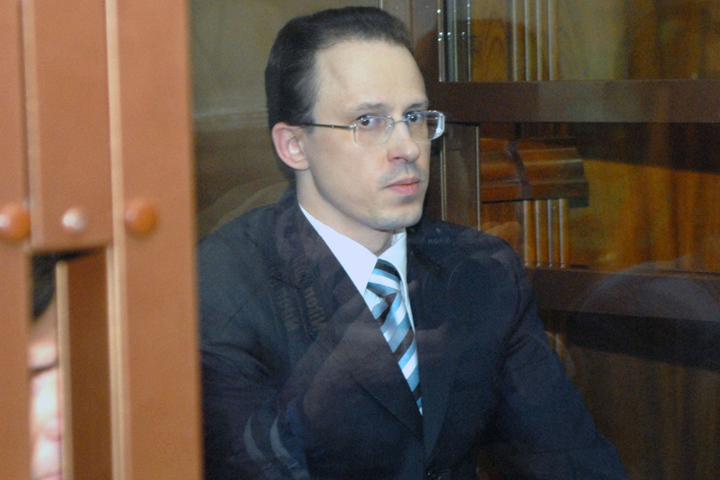 France was allowed to eat at the desk

Polar City “claims” for the right to host the Summer Olympics 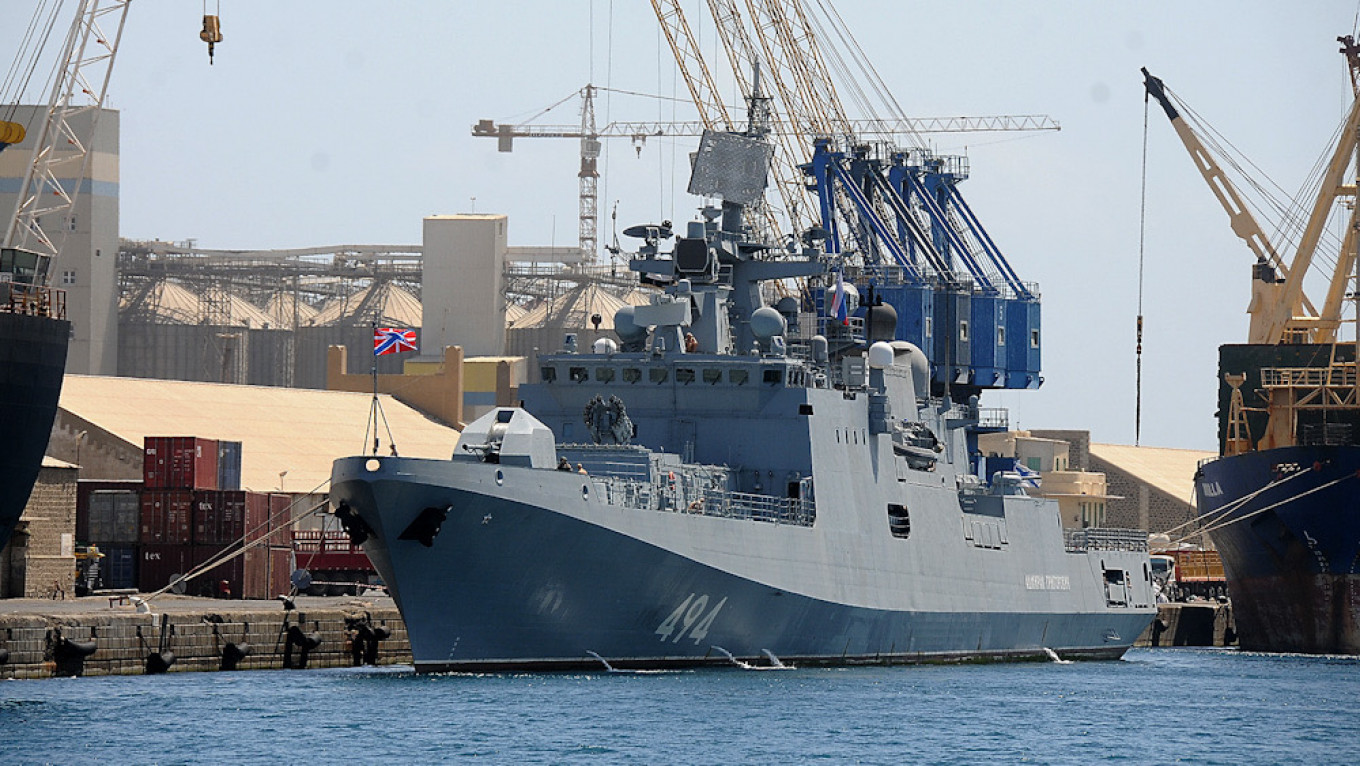