Authorities in the state of Oklahoma have set November 18 for the execution of a death row inmate, whose guilt raises such doubts that the state Pardons office has advised that his sentence be commuted. Julius Jones, a 41-year-old African-American, was sentenced in 2002 to death for the murder of a white businessman whom he has always denied.

He claims to have been trapped by the perpetrator, to have been poorly defended by his first lawyers, and to have been discriminated against during the trial. His case has been the subject of a documentary series and a podcast and he is supported by many associations and personalities like Kim Kardashian, convinced of his innocence. He has lost all legal remedies, but the Oklahoma Pardons Office last week recommended that his sentence be commuted to life imprisonment.

The decision is now in the hands of Republican Governor Kevin Stitt who said he wanted to carefully examine his case. Without waiting for a ruling, the state criminal court of appeal set seven execution dates on Monday, including November 18 for Julius Jones, his lawyer Amanda Bass said. “Oklahoma must not allow the execution of an innocent”, she said in a statement, hoping that the governor commutes his sentence before this deadline.

Oklahoma has not carried out any executions in the past six years. She had suspended the application of the death penalty following two “botched” executions: in 2014, Clayton Lockett died in apparent suffering 43 minutes after the start of the lethal injection. In 2015, Charles Warner complained that his “Body burns” before being extinguished, the executioners having used a non-conforming product. 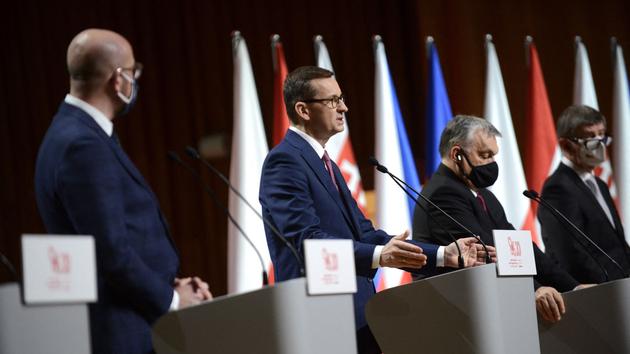 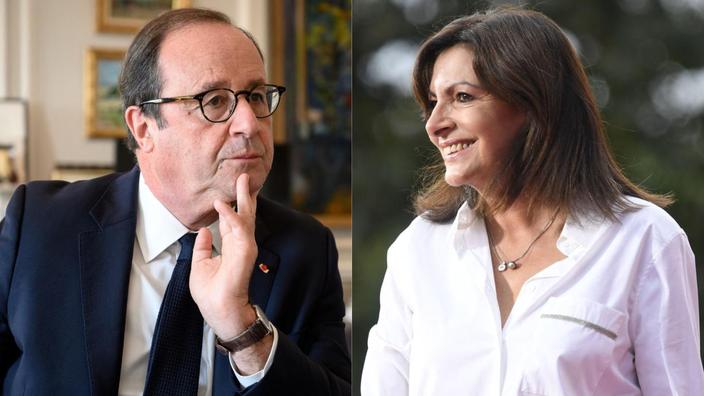 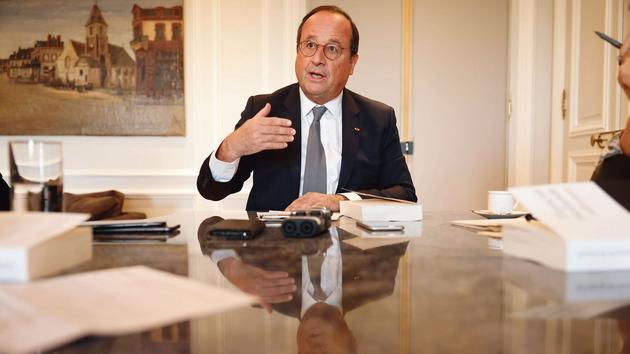 François Hollande wants to provoke a shock on the left

the president calls to “defend” the capital against the “putschists”