An unvaccinated woman has died late in her pregnancy with her husband now urging all women to get the jab.

The devastated family of an unvaccinated mum who died from Covid without getting to meet her newborn baby have urged expectant mothers to get jabbed.

Saiqa Parveen, from Birmingham, in the UK, tragically died this week in intensive care after falling ill in mid-September while eight months pregnant.

The 37-year-old underwent an emergency cesarean section on September 26 – but never got to meet little Dua Maryam, her fifth child, as she was on a ventilator until her death on November 1.

Coronavirus vaccines have saved more than 100,000 lives in England, and also help prevent people from becoming seriously ill with the bug.

Saiqa‘s brother Qayoum Mughal told The Sunday People: “I strongly ask all people please get their vaccination, otherwise you will have a had situation like we are facing.

“Get the vaccine and avoid this sort of tragedy. The family is completely broken.”

The mum-of-five, who had no underlying health conditions, was offered the Covid jab in summer but decided she wanted to wait until her baby was born.

But on September 14 she tested positive for the virus, and two days later developed breathing problems.

Saiqa was taken to hospital via ambulance, and was discharged six days later before being admitted to another hospital soon after.

According to her brother, by September 25 she had signed documents telling medics to operate to take her baby out if her condition worsened.

“The next morning her husband (Majid Ghafur, 40) phoned us and told us that she was on a ventilator and they were preparing to operate,” Mr Maghul told the outlet.

“At 2pm, the doctor called her husband and told him they had delivered a baby girl.

“She never saw her daughter.”

Saiqa – also mum to Noor, 12, Imaan, 11, Hibbah, 8, and Ayesha, 6 – developed sepsis, pneumonia and a hole in both her lungs as her condition deteriorated.

Tragically, she died just before 10pm on Monday, with her death certificate recording respiratory failure and Covid-19 pneumonitis as the cause.

Mr Maghul added: “Her daughters ask, ‘When’s mummy coming back?’. Saiqa was the most caring person, she couldn’t live without her family.”

It comes after shock data revealed one-in-five of the most critically ill Covid patients is an unvaccinated pregnant woman.

Many expectant mums are being put in induced comas in hospital after avoiding the jab over safety fears.

ECMO is used only when a patient’s lungs are so damaged by Covid that a ventilator cannot maintain oxygen levels.

A third of all women between the ages of 16 and 49 on ECMO are pregnant, up from just 6 per cent at the start of the pandemic, March 2020.

Data from more than 100,000 vaccinations in pregnancy in England and Scotland, and a further 160,000 in the US, show no subsequent harm to the foetus or infant.

England’s top midwife Jacqueline Dunkley-Bent said: “The Covid jab can keep you, your baby and loved ones safe and out of hospital.

“You can receive vaccination at any time in pregnancy, but the risks that unvaccinated pregnant women face of becoming severely unwell if they catch Covid-19 show exactly why we advise you to do so as soon as possible.”

This article originally appeared on The Sun was reproduced with permission 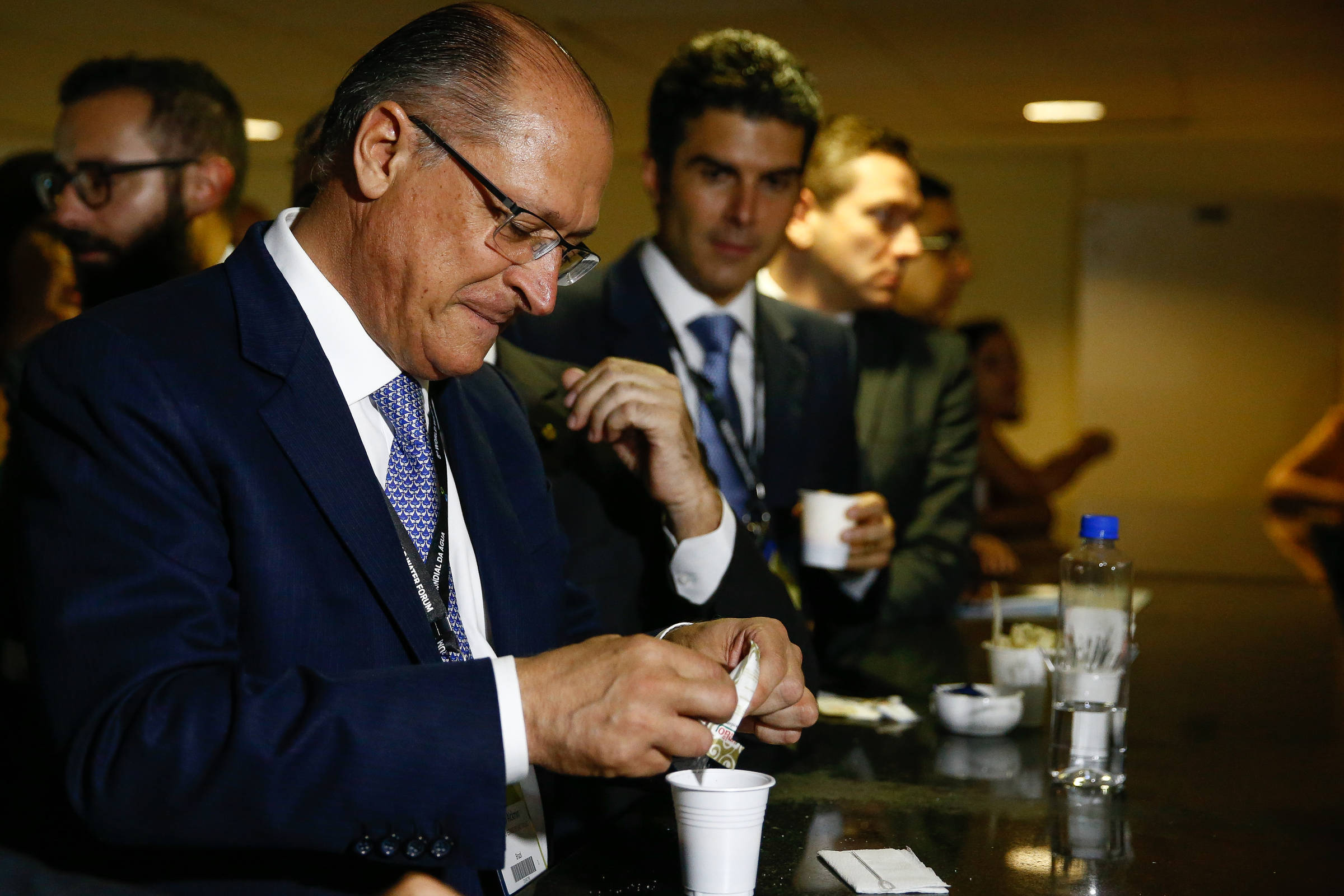 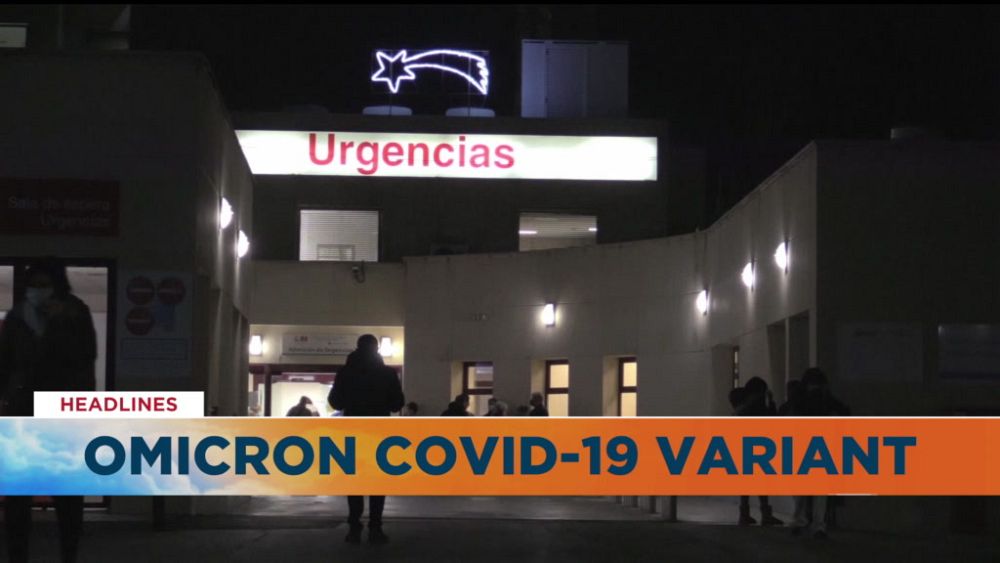