The hairdresser Andreas Nuissl from the German city of Bayreuth sold the first part for a haircut for 422 euros – such a price was offered by a certain Michael Hopf at an auction organized by the master on the e-commerce portal Ebay.

According to the barber, the money will go to support two public organizations helping children in Germany and around the world. Nuissl also collected 1,310 euros in donations during the auction, and intends to arrange another similar auction in March.

Hairdressers, as well as beauty salons and spas, have been closed in Germany from 16 December 2020 due to anti-coronavirus restrictions. They should open from March 1st.

Earlier, German Chancellor Angela Merkel said on the air of the NTV channel that she would be glad to open hairdressing salons, but in the meantime her assistant cuts her hair “with all necessary precautions.” 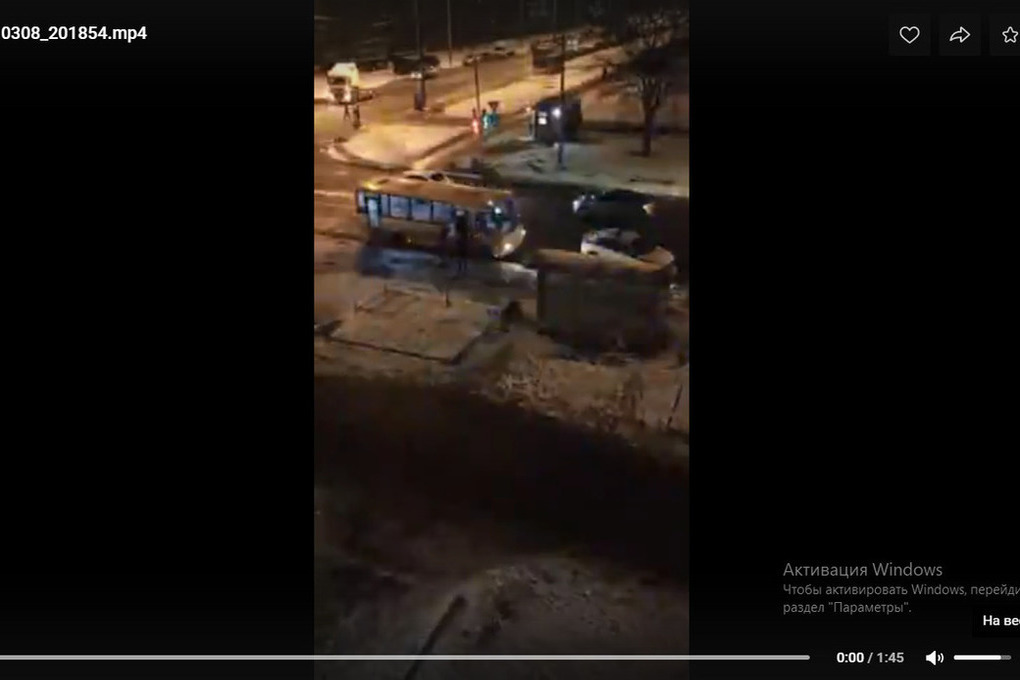 Four people fought in a minibus in the south of St. Petersburg

Snails and whey for baby food excluded from prodembargo