A man in his thirties was savagely killed in his apartment in a building near the city center of Besançon on Tuesday, November 9 in the late morning, AFP learned from a source close to the ‘investigation.

The police, alerted by the neighbors, found the young man bloodied on the landing of his accommodation, where he died despite the intervention of the emergency services. 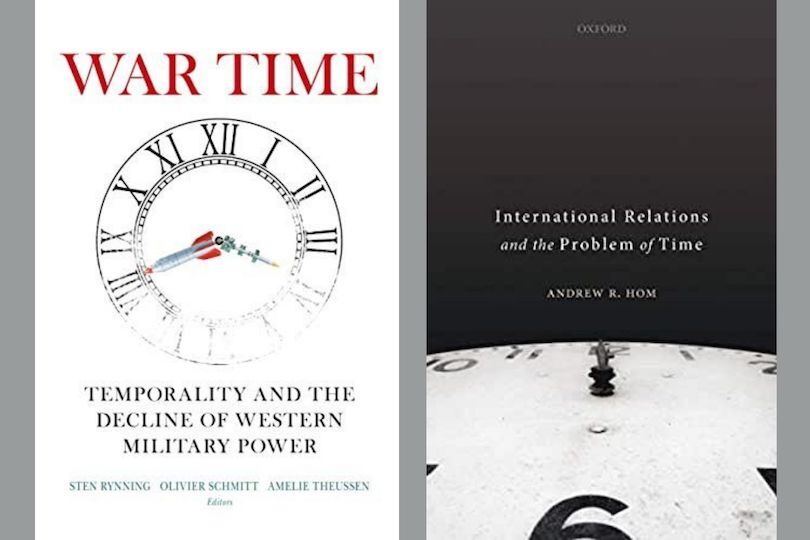 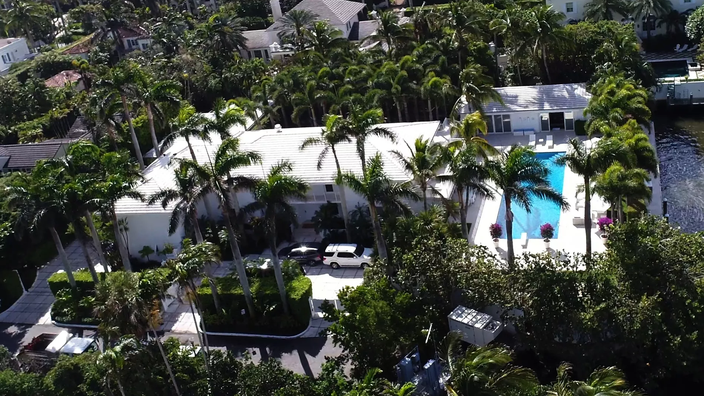