A man succumbed to his injuries on Saturday after setting himself on fire in the city center of Tunis, a gesture reminiscent of that of the Tunisian precarious worker who was the trigger of the 2011 revolution.

Read alsoWhere is Tunisia heading after the president’s coup?

A 35-year-old man “set himself on fire on avenue Habib Bourguiba, he has third degree burns and was quickly transferred to the hospital for severe burns“Civil Protection told AFP. In the evening, local media including state television reported that the man had succumbed to numerous injuries sustained, adding that the motivations for his act were not known. Civil Protection spokesman Moez Tria previously said he was suffering from “burns all over the body“. He had been transported to the hospital for serious burns of Ben Arous, in Tunis.

According to a witness interviewed by AFP on condition of anonymity, the man arrived in the early afternoon on the avenue that crosses the center of Tunis, accompanied by another, younger. They tried to get the attention of journalists who were there and the older one then took out a bottle filled with a flammable product, sprayed himself with it and set it on fire with a lighter, according to this witness. Passers-by tried to grab the lighter, but the man started running in the middle of the busy cafe terraces. He was rescued by people who tried to extinguish the fire with the means at hand, before the firefighters intervened.

Echo to the Arab Spring

This gesture echoes that of Mohamed Bouazizi, the 26-year-old street vendor who set himself on fire on December 17, 2010, triggering the Tunisian revolution that ended the reign of President Zine el Abidine Ben Ali, kick-off to the Arab Spring revolts in other countries in the region.

Last Saturday, Neji Hefiane, a 26-year-old young man injured in the 2011 Revolution, died after setting himself on fire two days earlier in front of his family in a working-class suburb of Tunis, told AFP his family on Monday. Without work, he was theoretically entitled to compensation and various benefits as “hurtOf the revolution. 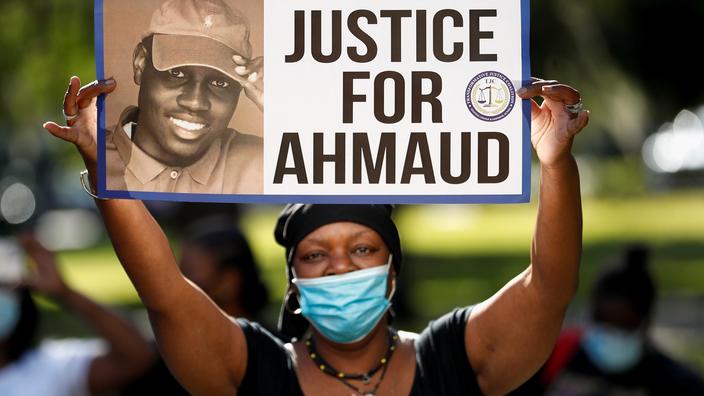 Three white Americans on trial for the murder of Ahmaud Arbery 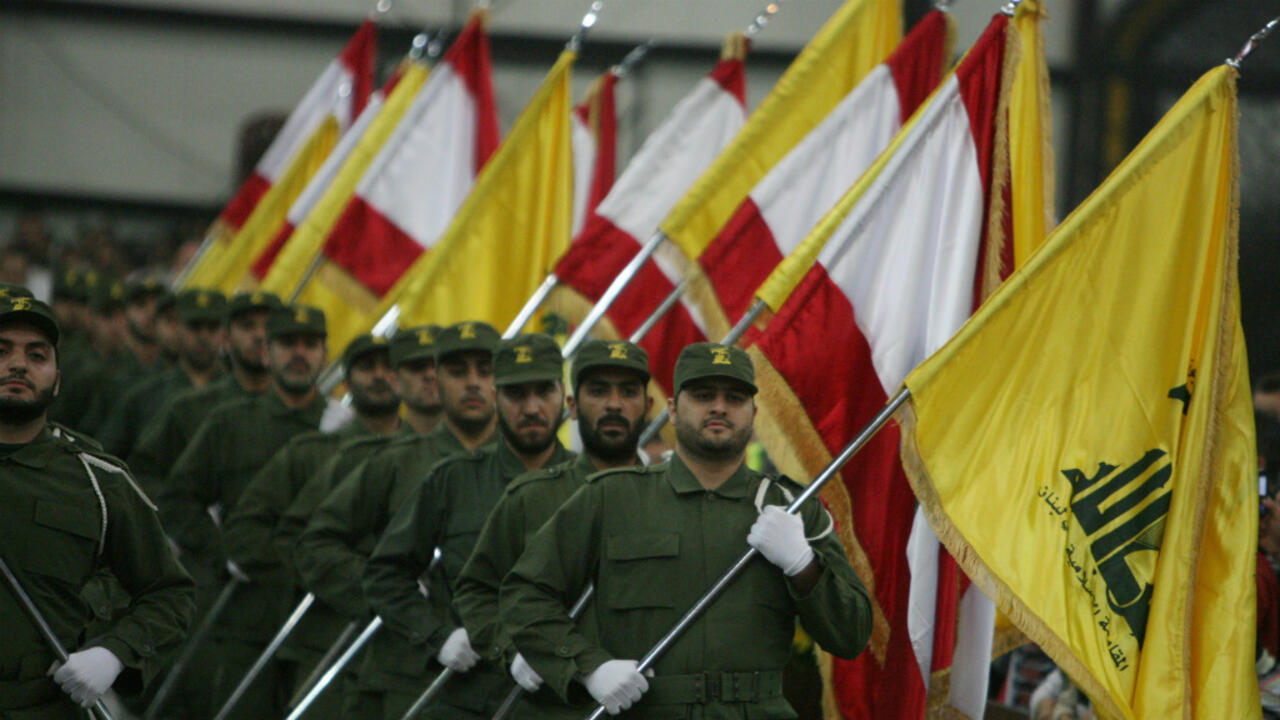 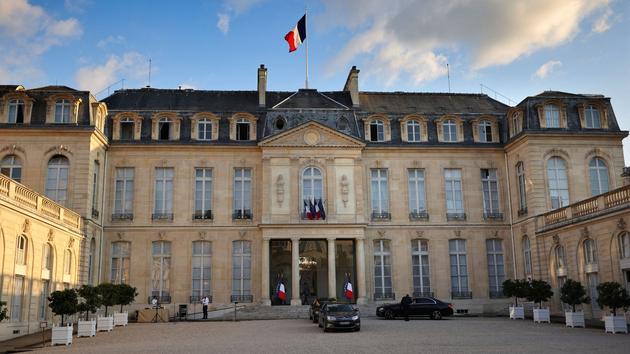 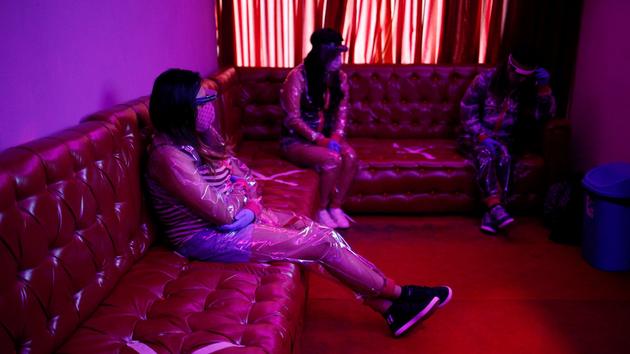 In Bolivia, the police overwhelmed by the trafficking of teenage girls