The Sudanese security forces clashed yesterday with a large number of protest processions in separate areas of the capital, Khartoum and other cities, as part of a new campaign of civil disobedience called by the “Professionals Association” and the “Freedom and Change” coalition, in protest against the army’s assumption of power in the country since October 25 ( October), and dissolved the civilian government headed by Abdullah Hamdok.

Work was halted in a number of banks, companies, some government offices, schools and universities, in response to the strike announced by opposition parties and unions, while the security forces fired tear gas at the demonstrators and arrested dozens of them.

On the eve of the start of the rebellion, demonstrators had closed a number of main streets in the capital, Khartoum, as part of a campaign they called “the night of the barricades.”

In addition, the Sudanese are awaiting the announcement of the army commander, Lieutenant General Abdel Fattah Al-Burhan, to form a new government that Hamdok will not chair, the subject is under house arrest, after the failure of all international and regional mediation to persuade the army to return to the commitment of the constitutional document that establishes partnership with civilians, which warns of a popular rejection of the government. prospective. 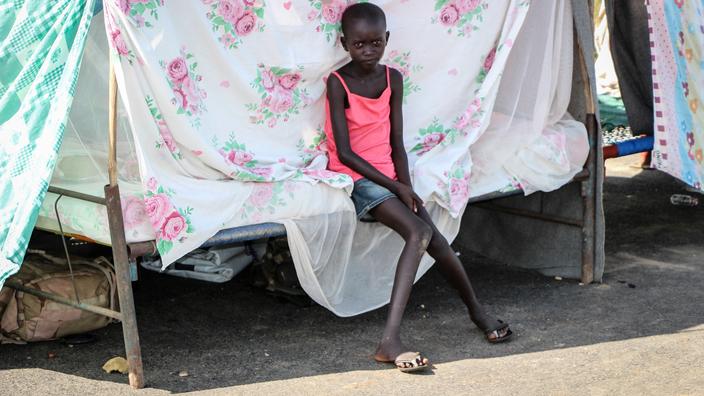 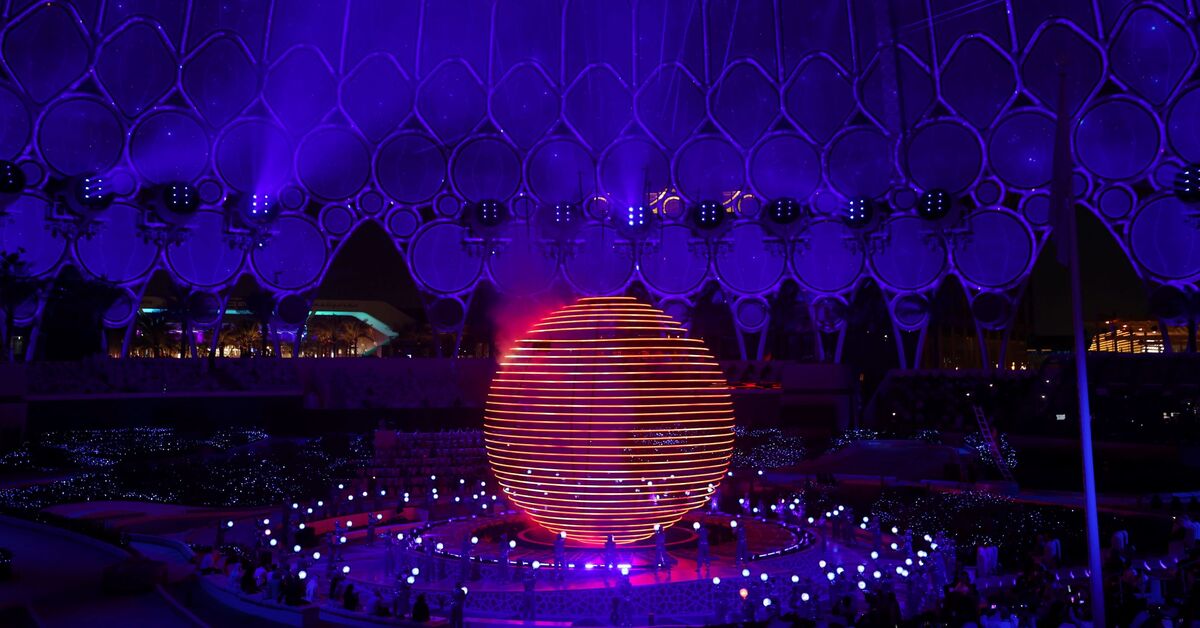 UAE is Australia’s top trading partner in the Middle East

The Saudis waited patiently after the Khashoggi murder. Now they want to cash in – Middle East News