The Russian company, Success Rockets, intends to break the national record for the highest altitude and reach of a private rocket, during the test of its prototype semi-orbital missile, Nebo-25, which will be launched from a site in the Astrakhan province.

“The missile should achieve a speed equal to twice the speed of sound and exceed a height of 20 km,” Oleg Mansurov, founder and general manager of the company, told RIA Novosti news agency.

A source in the company’s media office said that if the attempt was successful, a new national record for the highest altitude and a special missile would be set.

The source adds, the Nebo-25 is a solid-fueled single-stage missile, 3.5 meters long, 11 centimeters in diameter, and weighing 65 kilograms. It plans to receive telemetry information from the missile during its flight, collect and record all necessary indicators on board the missile and achieve a safe landing.

According to international law, a missile is not considered space unless it rises to 100 km or more, and vice versa, it is considered semi-orbital. 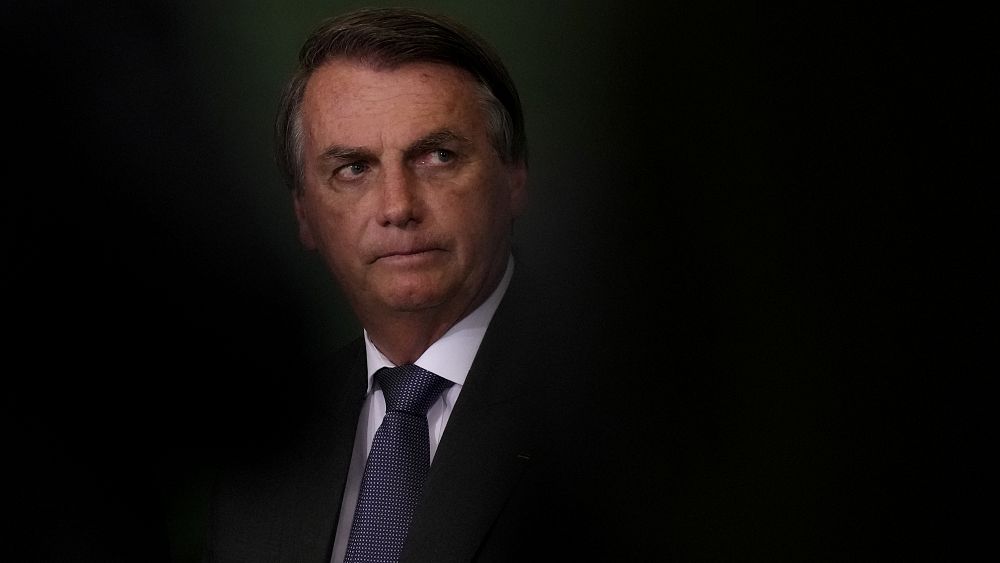 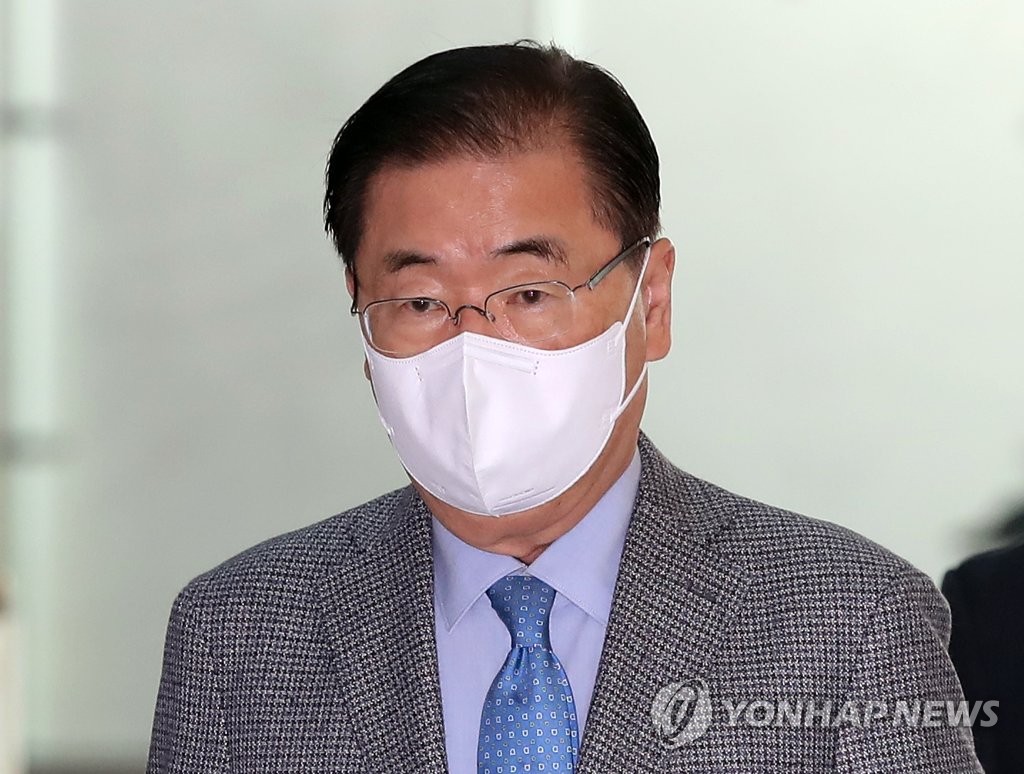