Employees of the American New York Times have begun a strike in solidarity with colleagues in one of the newspaper’s services, who went on strike during the Thanksgiving holiday, Fox News reported.

Wirecater, which the New York Times describes as its product-recommendation service that gives consumers reliable advice on the latest merchandise being sold, published an article on Thursday about the best Black Friday deals of 2021, before the biggest shopping day of the season kicks off.

And when the Times published the article on Twitter, it faced negative reactions, including from several employees.

Times journalist Davi Alba said, “100% of the workers in Wirecater have gone on strike starting today, and these publications are brought to you by the New York Times as intermediary and independent directors instead of paying a total of $300,000 in bonuses distributed to 66 people in the Wirecutter workers’ union.” The New York Times has a billion dollars in cash.

Alba called on Twitter users, not to click on these links, and not to shop through WireCutter, this year’s Black Friday season.

New York Times technology correspondent Shira Frenkel wrote on Twitter that just as a reminder that the Wire Cutter Workers Union is on strike, pressing any links from the service from today through Black Friday is crossing the picket line.

A number of journalists in other press institutions, besides the progressive youth, showed solidarity with the workers in the Wirecutter service.

On the other hand, a spokesperson for The Times told Fox News that the newspaper has a long history of fruitful relationships with business associations to advance their common goals, and they are actively working with the Aware Cutter Association to reach a collective bargaining agreement that continues to reward employees for their work and contribution to the success of the Times, and they look forward to continuing Those negotiations are in early December. 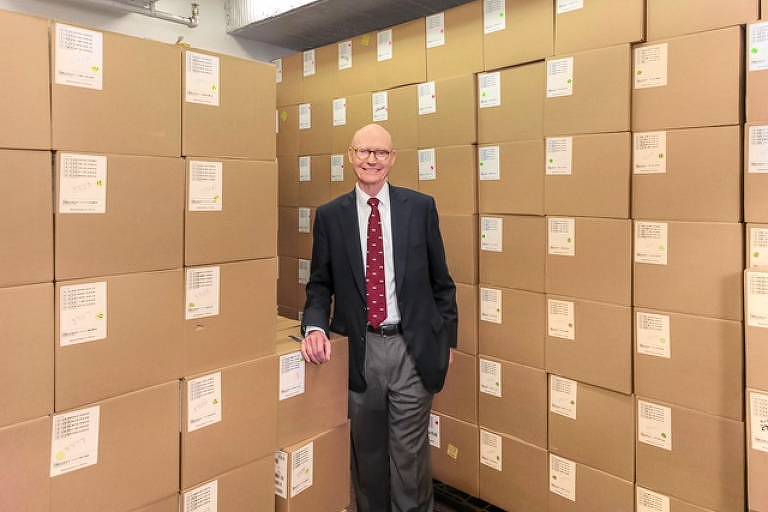 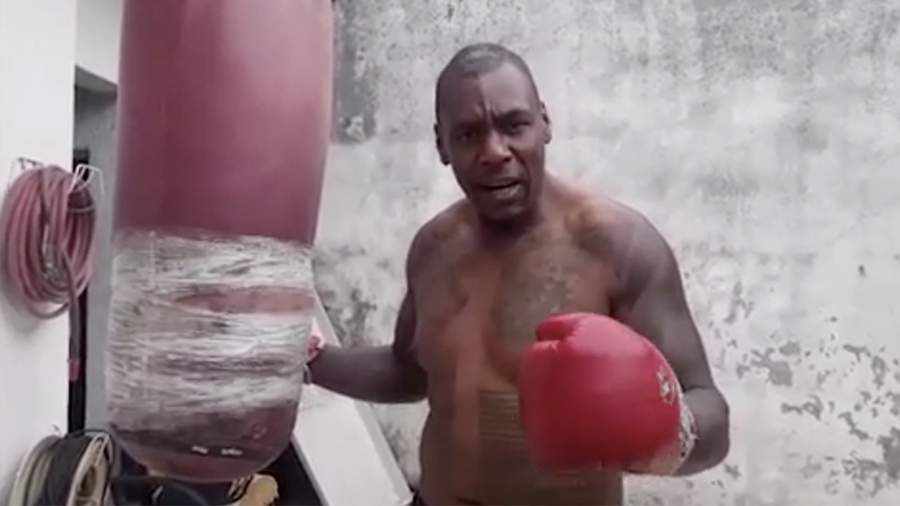 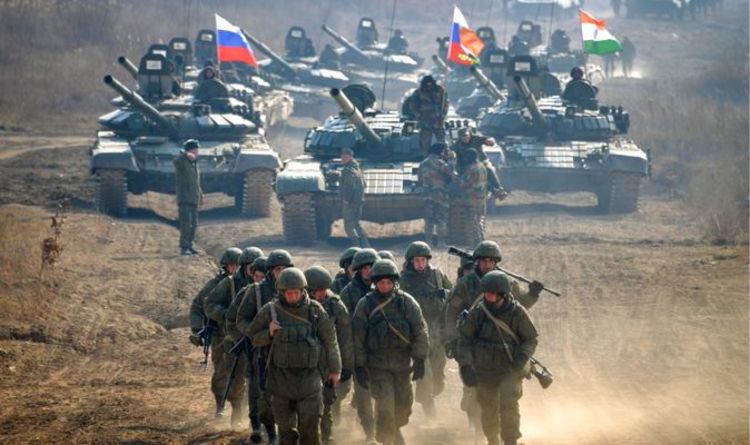