A new large-scale study has revealed that eating red and processed meat, such as sausage, can significantly increase the risk of heart disease.

This places a significant burden on health systems, and until now it has not been clear whether eating meat increases risk or varies by type of meat.

Analysis of data from 13 different studies involving 1.4 million people allowed the team from Oxford University to examine the impact of meat on health.

They found that for every 50 grams of processed meat per day, the risk of coronary heart disease increased by 18%.

For unprocessed meats such as lamb and beef, the risk was increased by 9%, and there was no increased risk with poultry.

The team says their study did not investigate why, but they suggest it may be due to higher concentrations of saturated fat in red meat and salt in processed meat.

The researchers analyzed data from multiple studies, including one where participants completed detailed diet surveys while tracking their health for 30 years.

Previous work by the same team has also indicated that even moderate intake of red and processed meat is associated with an increased risk of bowel cancer.

Dr Keren Papir, co-lead author of the study, said red and processed meat has been consistently linked to bowel cancer and can now be linked to heart disease as well.

The studies included in this analysis were mostly based on white adults living in Europe or the USA.

The research team says more data is needed to examine these associations in other populations, including East Asia and Africa.

The results were published in the journal Critical reviews in Food Science and Nutrition. 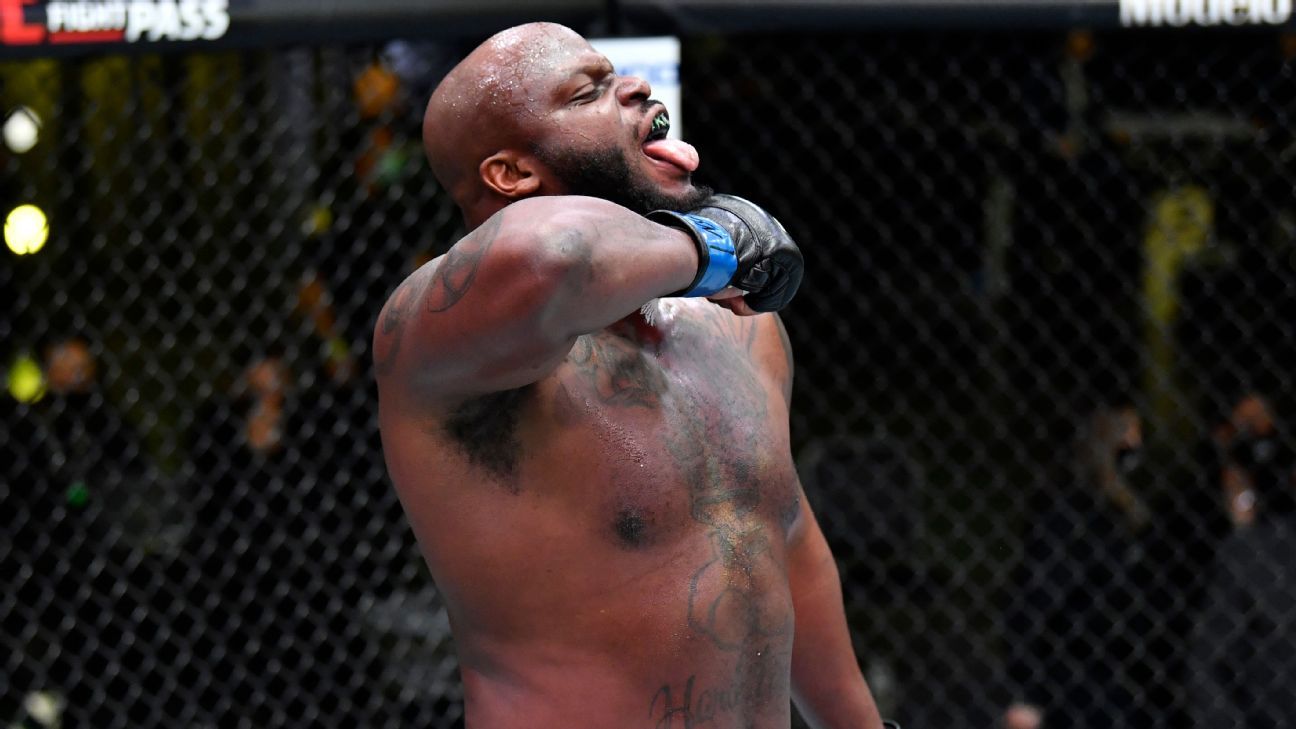 Real or Not – Derrick Lewis could be No. 1 heavyweight in the world; Ciryl Gane ready for title shot 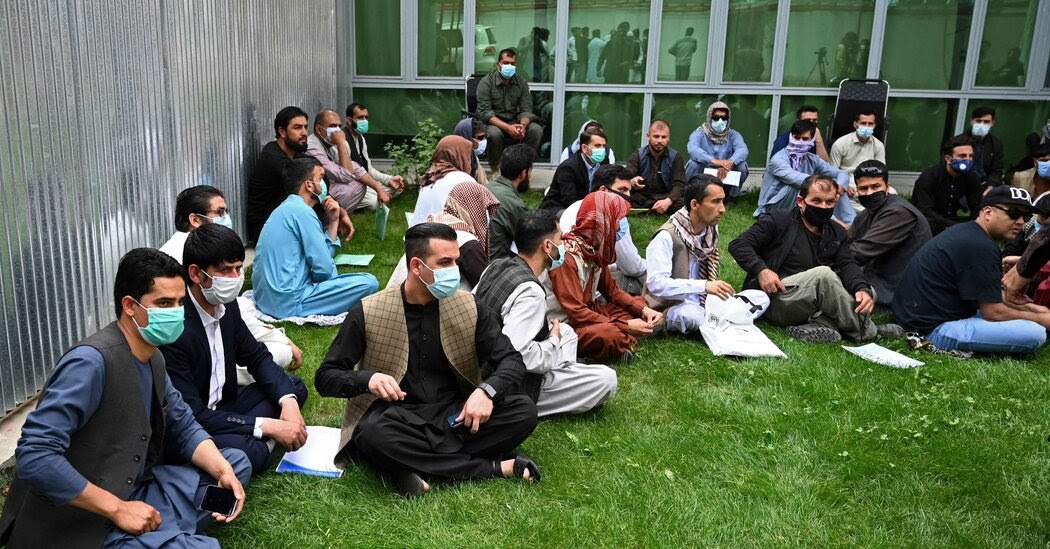