A small town in Washington state was temporarily evacuated on Thursday after a fast-moving wildfire destroyed at least six homes, the authorities said.

The Adams County Sheriff’s Office said on Facebook on Thursday that residents of Lind, Wash., needed to evacuate because of the ongoing threat from the flames.

The Lind fire destroyed six houses and eight other structures, and burned about 2,500 acres, Dale J. Wagner, the Adams County sheriff, said in a video update on Facebook.

Lind is a rural town of about 500 residents in Adams County, in the heart of the state’s wheat farming community.

Photos of the fire that circulated on social media showed plumes of smoke rising over the town, which is about 72 miles southwest of Spokane. It was not immediately clear what caused the fire or how many people were temporarily displaced from their homes.

Roads were closed as state and local volunteer firefighters worked to contain the fire, the Adams County Sheriff’s Office said. Two planes and a helicopter were deployed as part of the containment effort, the authorities said.

One firefighter was flown to Spokane to be treated for smoke inhalation, according to Sheriff Wagner, who noted that windy conditions could have been “a major factor in the fire.”

By Thursday evening, the fire was contained, and the evacuation order had been lifted.

“Fire crews will work through the night to ensure the fire does not spark back up,” the sheriff’s office said.

The American Red Cross said it had opened an emergency evacuation shelter in an elementary school to assist people who were displaced by the fire.

Wildfires are increasing in size and intensity in the Western United States, and wildfire seasons are growing longer. Recent research has suggested that heat and dryness associated with climate change are major reasons for the increase in bigger and stronger fires. 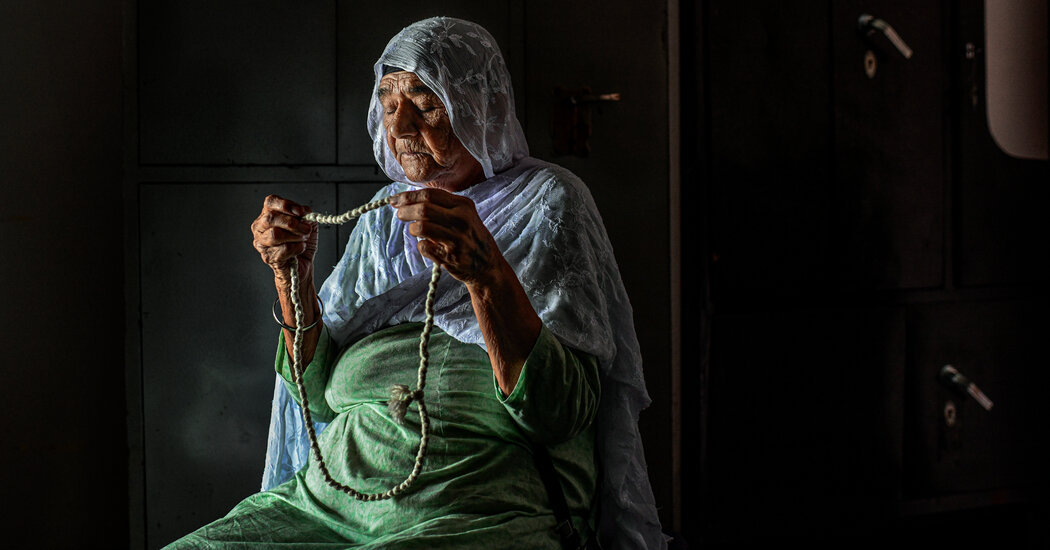 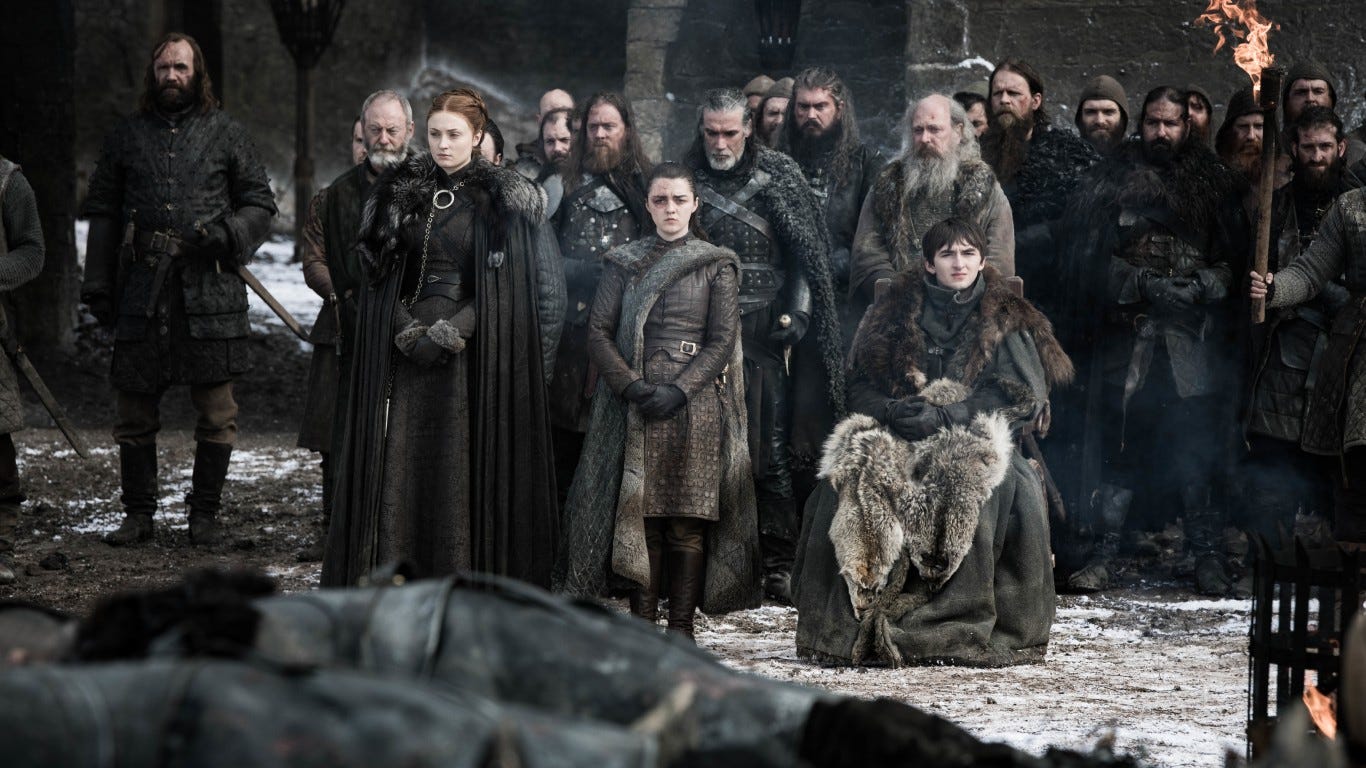