To celebrate the centenary of the founding of the Communist Party of China, the China National Space Administration (CNSA) has released a video of the Zhuzhong lander’s landing on Mars.

The video clip notes the opening of the landing parachute and the movement of the rover on the surface of the Red Planet.

It is reported that the Tianwen 1 mission was launched on July 23, 2020, and on May 15, the Mars rover landed with its landing pad on the surface of the Red Planet.

The primary task of this mission is to search for possible signs of life on Mars, and whether conditions on the planet will change in the future and become suitable for human life. 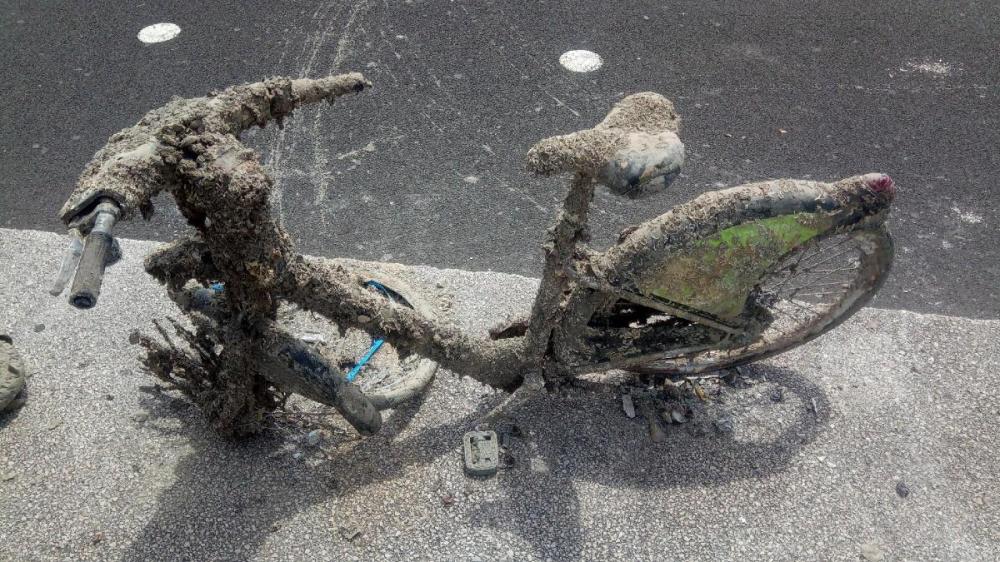 Tougher terms: why the EU is paying more for new Covid shots 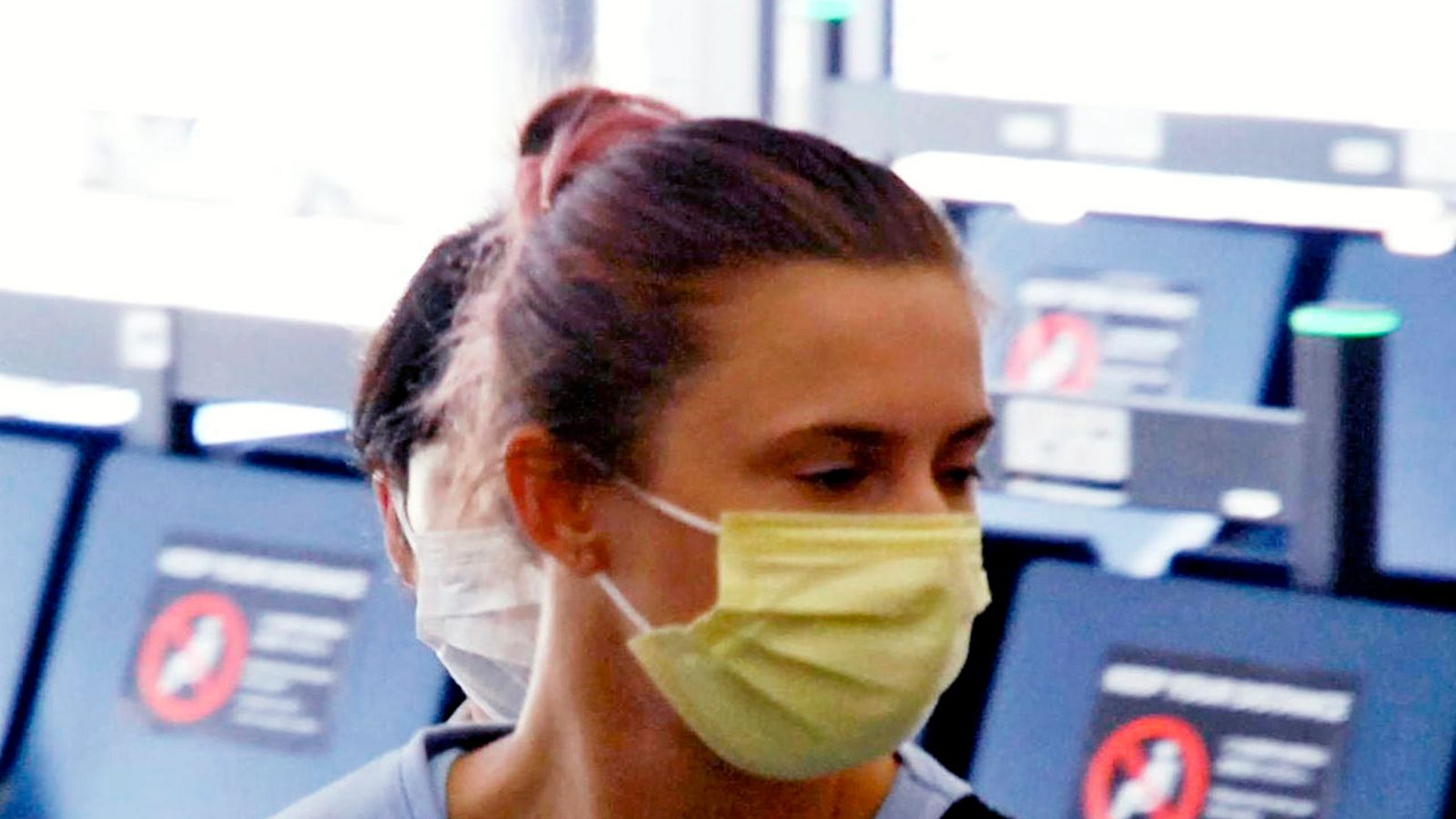 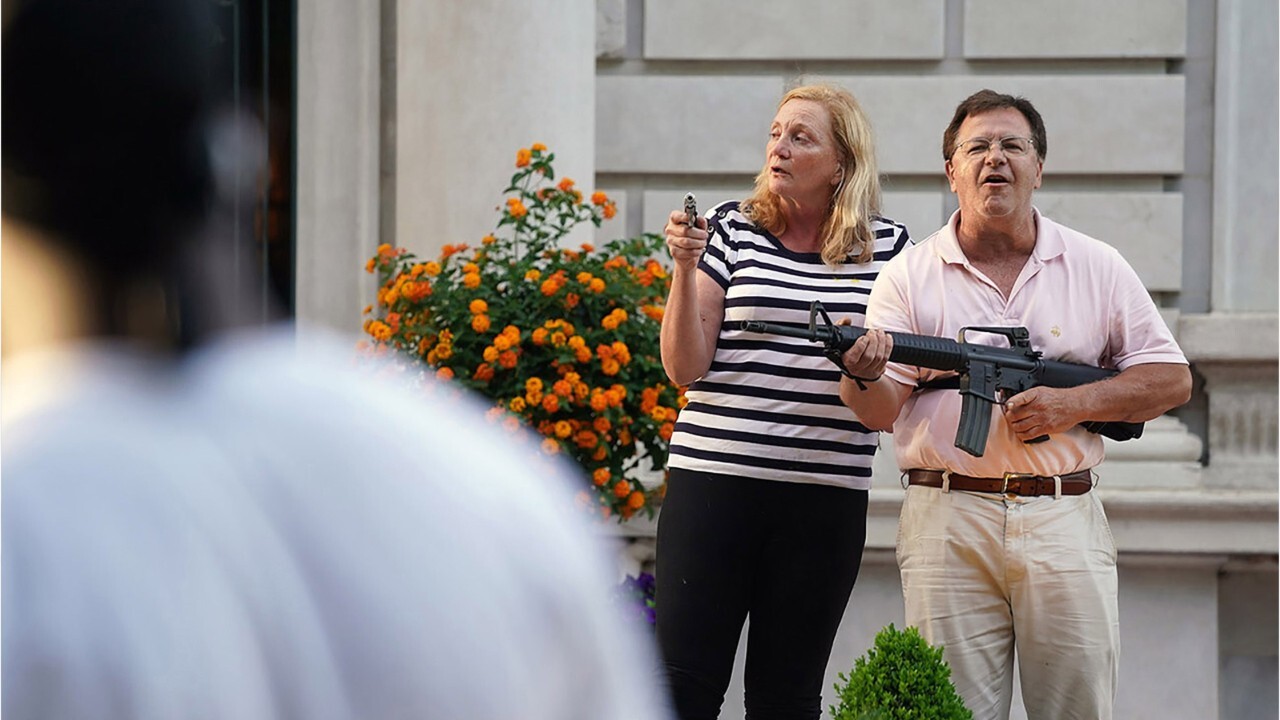