CAIRO/MOSCOW: The non-oil trade surplus of the UAE with the Gulf Cooperation Council widened by a yearly rate of 353 percent in the first nine months of 2021, data from the country’s Federal Competitiveness and Statistics Center showed.

Some 21.7 percent of the UAE’s outgoing non-oil shipments were directed at GCC countries in the nine-month period ending in September this year.

In 2020, the top non-oil items exported to Saudi Arabia were base metals; pearls, stones; precious metals, and chemicals and related products.

The next most popular exports were foodstuffs, beverages, spirits and tobacco and byproducts, followed by plastics, rubber and related items.

In the first nine months of 2021, the UAE’s exports to Saudi Arabia grew by an annual rate of 60.5 percent to hit 29.2 billion dirhams.

They accounted for 54.2 percent of total non-oil exports to GCC countries, according to official data. The UAE recorded a non-oil trade surplus of 9.7 billion dirhams with the Kingdom, compared with a much lower surplus of 0.97 billion dirhams recorded during the same period last year.

Oman came second as the Emirates sold products worth 11.4 billion dirhams to the country. This reflected a 21.2 percent share of total non-oil exports to the GCC. Kuwait followed with a share of 17.7 percent.

On a global level, the Kingdom was the second largest recipient of Emirati non-oil goods, with a share of 11.2 percent, behind India’s 14.7 percent. Saudi Arabia also received the highest value of re-exports from the UAE.

Re-exports are commodities that were previously imported by the country and are then exported again without adding any value.

The UAE’s total trade — which includes re-exports  — with the bloc was valued at 178.8 billion dirhams in this year’s first three quarters. This represented 13.9 percent of the country’s global trade.

Last year, the country’s trade with the GCC was lower, at 153.7 billion dirhams, yet it had a slightly higher 14.9 percent of the UAE’s total worldwide trade.

Non-oil trade figures for the UAE include mineral fuels, mineral oils and products of their distillation, as well as bituminous substances and mineral waxes. This group usually makes up between 4 and 7 percent of total non-oil trade. 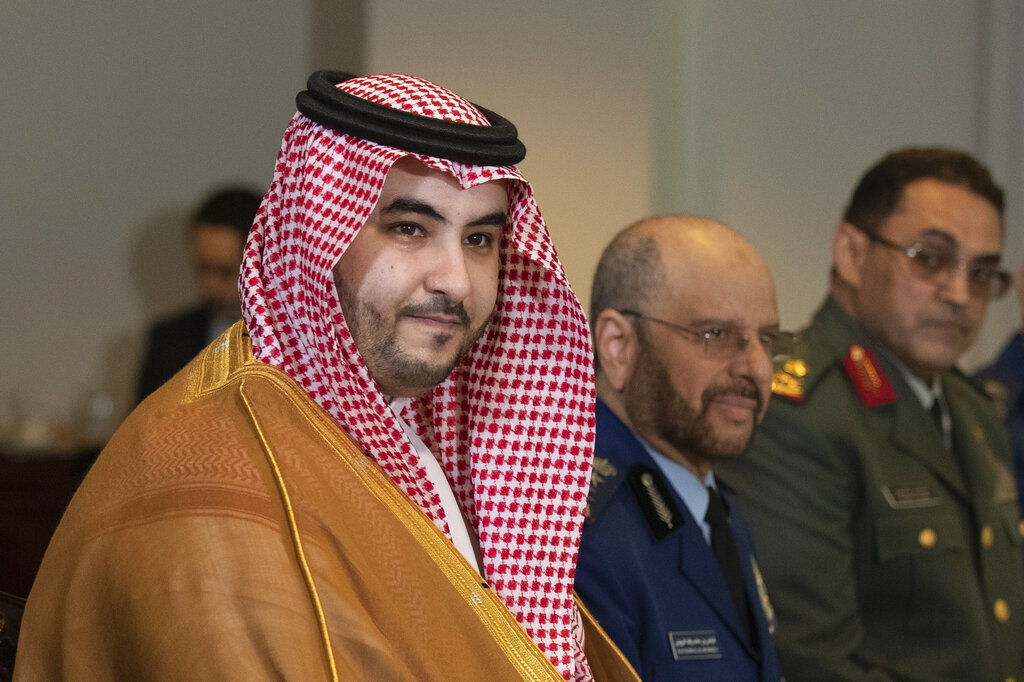 Riyadh: The Houthis are promoting false promises and illusions to deceive Yemenis