Polling stations in Mari El processed 75% of the voting protocols in the elections to the State Duma of Russia. Sergei Kazankov is the leader in the Mari single-mandate constituency number 22.

The representative of the Communist Party of the Russian Federation won 49.96% of the vote; in second place is Vladimir Kozhanov – 17.27%, Natalia Glushchenko is in third – 7.83%, followed by Ivan Kazankov, Alexey Sherstobitov and Valentina Zlobina.

As we wrote earlier, Tatyana Mikheeva, a member of the Public Chamber of Russia and Mari El, spoke about the results of the observation of the voting.

Tomsk region will become an experimental territory for drones

Berry production in the Moscow region will double | News | News 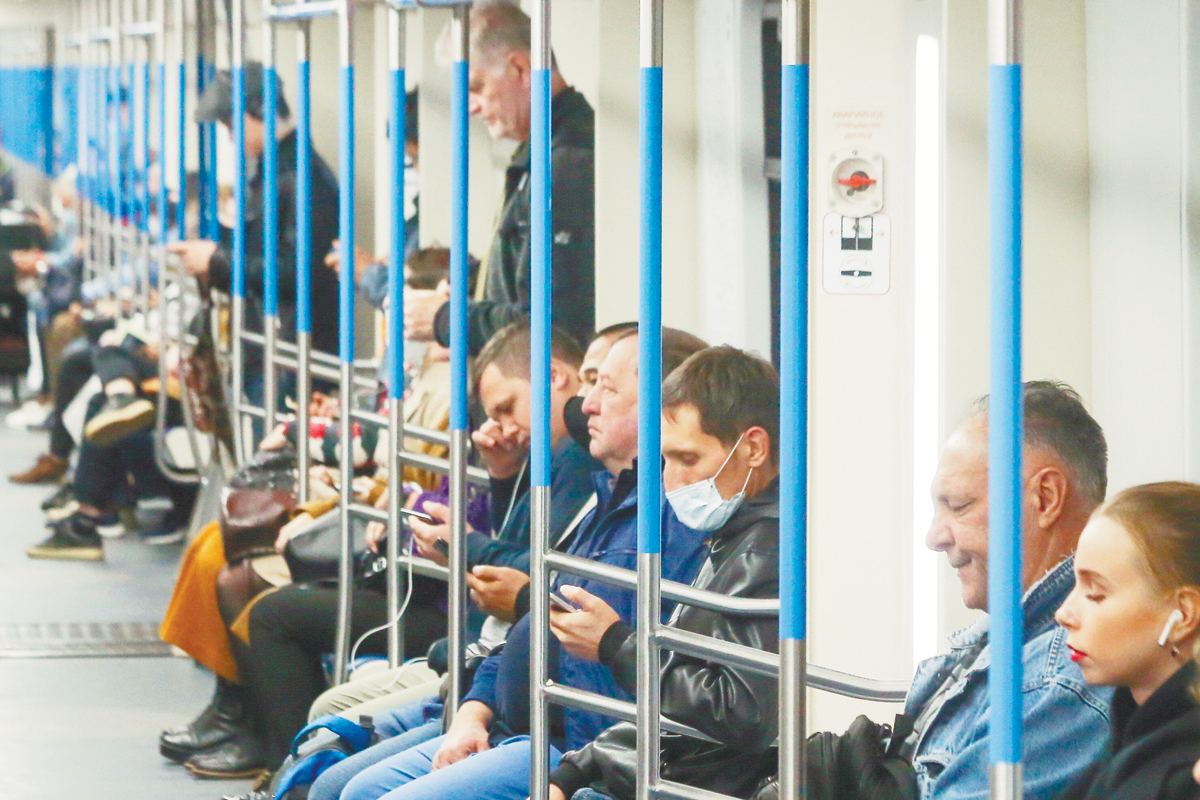