Adele has finally released a much-anticipated new single, Easy on Me – with a film clip that attracted more than half a million views within an hour of being uploaded to YouTube.

After a six-year hiatus for the 15-time Grammy-winning singer, the song is the first track from her fourth album, 30, due out on 19 November, which reflects the “inner turmoil” she experienced after her divorce from Simon Konecki in 2019.

The clip appears to pay homage to the video for Adele’s 2015 hit Hello, one of the best-selling digital singles of all time. Both were directed by Xavier Dolan and both are set in an old country home.

In Hello, Adele arrives and makes a phone call to her past self; in Easy on Me, she packs the house up and drives away.

“I’ve learned a lot of blistering home truths about myself along the way,” Adele said in a statement announcing the album. “I’ve shed many layers but also wrapped myself in new ones … I’ve painstakingly rebuilt my house and my heart since then and this album narrates it.”

The lyrics include the lines: “Go easy on me. I was still a child, didn’t get the chance to feel the world around me, had no time to choose, what I chose to do, so go easy on me.”

Alicia Silverstone was among thousands of fans on Twitter reacting to the song, posting a video of herself preparing to listen with armfuls of wine and hard spirits.

On Instagram Stories, Drake wrote: “One of my best friends in the world just dropped a single.”

In a statement, Dolan said Adele had undergone enormous change in six years. “For me, there’s nothing stronger than artists reconnecting after years apart,” the director said.

“I’ve changed. Adele’s changed. And this is an opportunity to celebrate how we’ve both evolved, and how we’ve also both remained faithful to our dearest themes.

“It’s all the same, but different.”

This month Adele told Vogue that if 30 was to be classified as a “divorce album” it was more about “me divorcing myself … Just being like, ‘Bitch, fuckin’ hot mess, get your fuckin’ shit together!’”

“I always say that 21 doesn’t belong to me any more,” she continued. “Everyone else took it into their hearts so much. I’m not letting go of this one. This is my album. I want to share myself with everyone, but I don’t think I’ll ever let this one go.” 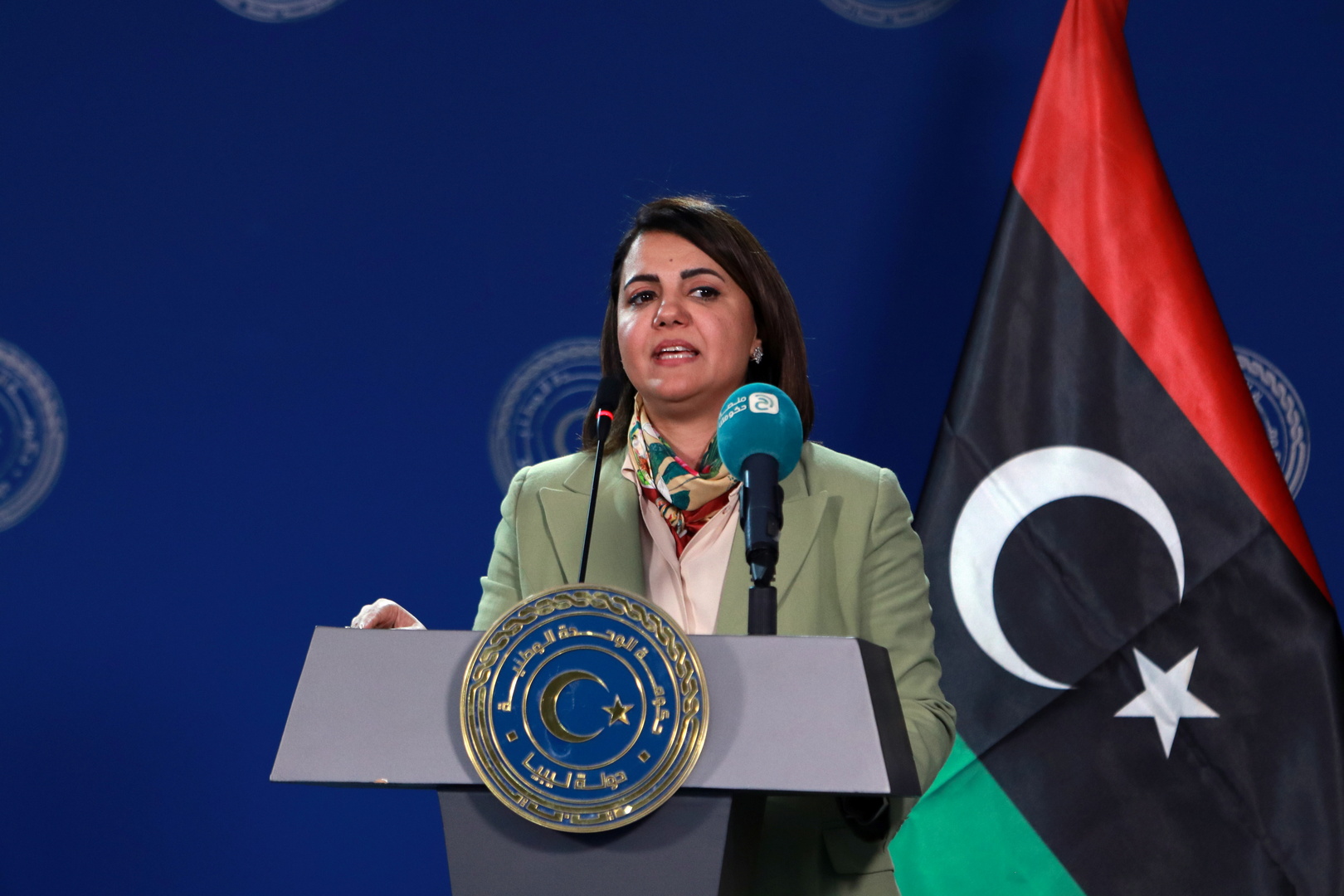 Al-Manqoush announces the “Libya Stability” initiative: aims to respect the sovereignty and independence of Libya and prevent foreign interference 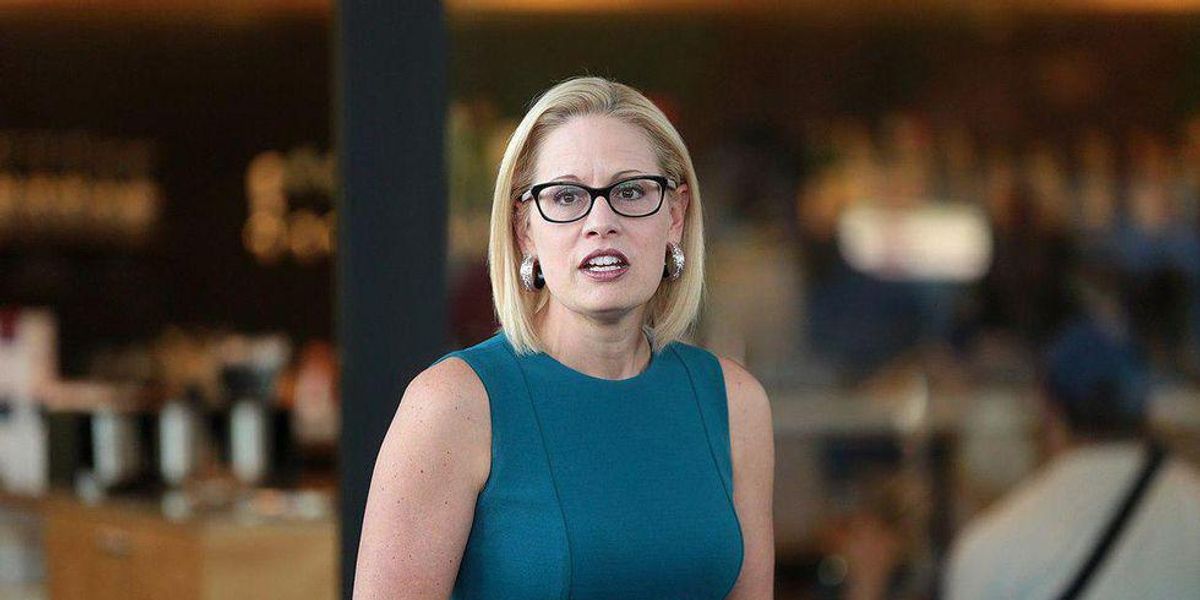