Adnan Syed, the Maryland man whose case went viral on the hit true crime podcast “Serial,” has now tasted freedom after 23 years in prison. The next 26 days will help determine whether that will last.

Prosecutors have until mid-October to decide whether they will retry Syed after a Baltimore judge vacated his conviction on Monday. Prosecutors have stopped short of declaring him innocent, but asked the judge to release him, citing deficiencies in the trial more than two decades ago that found Syed guilty of killing his ex-girlfriend, 18-year-old Hae Min Lee.

Baltimore City State’s Attorney Marilyn Mosby said the future of Syed’s case will depend, in large part, on the results of new DNA testing. She said she would “certify his innocence” if the analysis comes back inconclusive, and would “consider” seeking a retrial if the tests pointed to Syed.

Erica Suter, Syed’s attorney, said Thursday that the state could try to set a trial date to give them more time to investigate the case.

“It’s like a placeholder so they have time to do what they feel like they need to do,” she said. “I don’t think that would have any real predictive value about the state’s opinion about the strength of the case.”

Attorneys and experts familiar with the saga expect Mosby’s office to ultimately drop the case against Syed. They said it would be challenging to meet the standards necessary to prove guilt with old evidence and testimony, and there is little indication new DNA analysis will implicate Syed.

“There is reasonable doubt all over this case,” said Maneka Sinha, an associate law professor at the University of Maryland Francis King Carey School of Law. “I would be incredibly surprised if there’s a decision to retry him.”

Vanessa Potkin, director of special litigation at the Innocence Project, said it is common practice for prosecutors to move to overturn the conviction, and then take additional time to decide how to proceed.

“But in cases where there are significant questions and/or new evidence of innocence,” she added, “retrials are extremely rare.”

Syed has maintained his innocence since he was arrested as a 17-year-old in 1999, and DNA evidence has yet to connect him to the killing. In 2018, the Maryland Office of the Attorney General oversaw DNA analysis that tested fingernail clippings and blood samples, among other evidence from the car where prosecutors alleged Syed had strangled Lee. That analysis was largely inconclusive, and did not find traces of Syed.

“While these DNA results do not reveal the true killer, they do go a long way in showing that the wrong person is in prison,” said C. Justin Brown, Syed’s former attorney, in a 2019 email to The Baltimore Sun.

In March, there was renewed movement to test DNA in the case. Prosecutors signed on to a motion with Syed’s attorney, asking a judge to order testing of Lee’s clothing with the latest DNA technology, which was not available at the time of Syed’s earlier trial. The new technology can trace DNA left behind when someone touches a surface.

Authorities tested fingernails, hair, underwear, a bra and a shirt, among other evidence, according to the recent motion to vacate Syed’s conviction. Investigators found male DNA on swabs from Lee’s right fingernail and shirt, but could not match it to an individual. Only female DNA was found on hairs and other articles of clothing.

Prosecutors said they are waiting for additional results on other items. At that point, Mosby said, they will make a decision on retrial.

Susan Simpson, an attorney who co-hosts the podcast “Undisclosed,” which covered Syed’s case, said she has no reason to believe that the DNA evidence would point to Syed.

“It just seems extremely improbable to me,” Simpson said. “None of the evidence supports his guilt from what I’ve seen.”

There are also outstanding questions about whether there could be a new trial with new suspects. In the course of a year-long investigation that led to the decision to vacate Syed’s conviction, the state’s attorney’s office uncovered evidence that showed prosecutors had known of two other potential suspects — including at least one who had a motive to kill Lee.

Authorities have not released the names of the suspects and said they are still investigating the case.

David Jaros, a law professor at the University of Baltimore, said prosecutors might need more time to pursue the new leads.

“This is a hard case to prove 23 years later,” Jaros said. “Prosecutors may have a theory about who actually did it, but whether they’ll have the evidence that they think can persuade a jury beyond a reasonable doubt? That’s a tough one.” 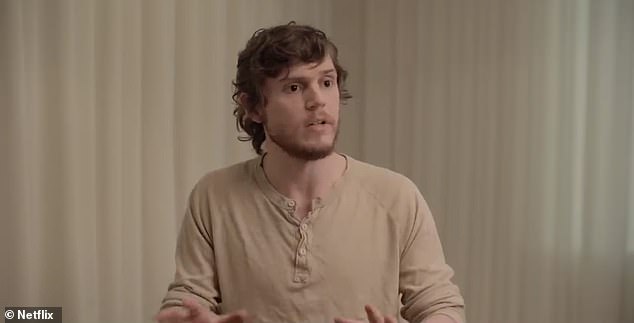 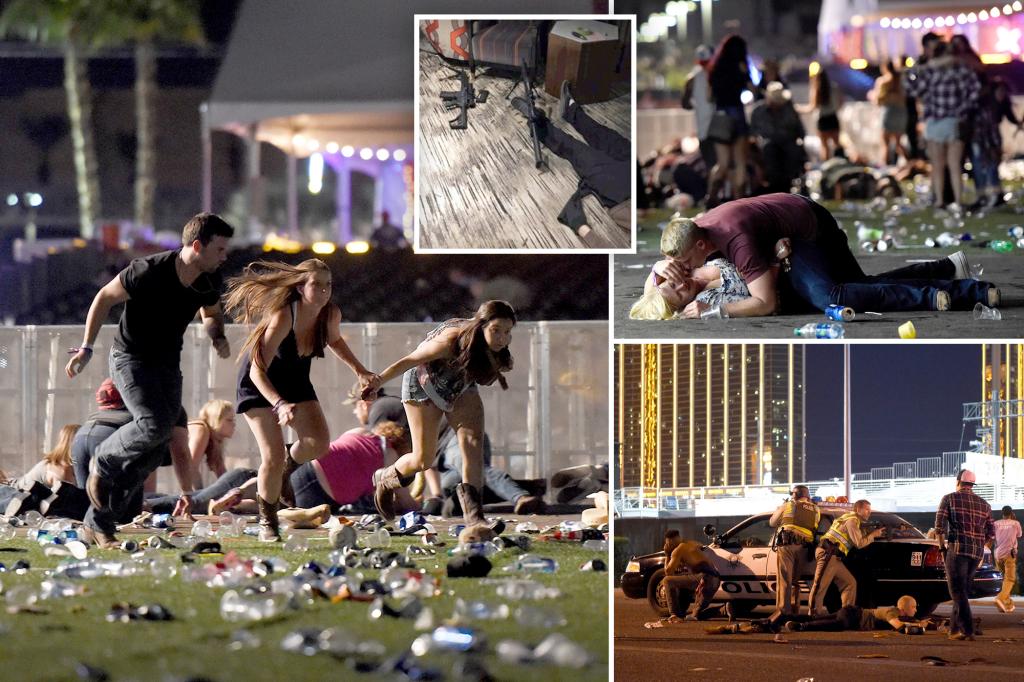 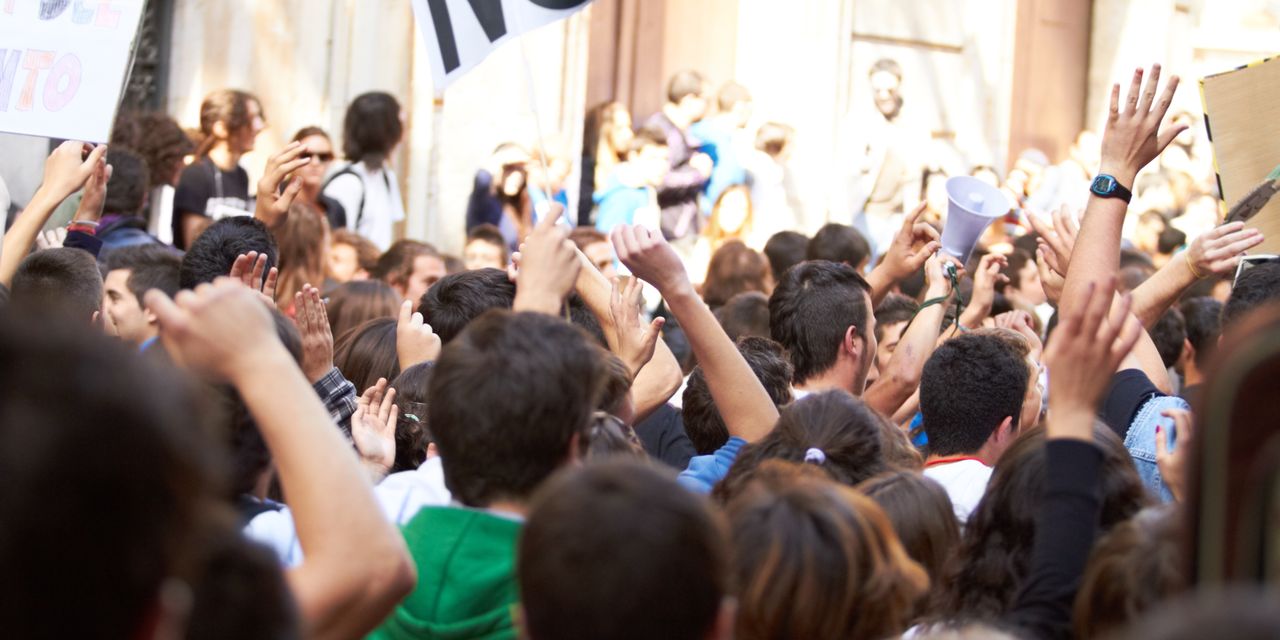 Metro system looking for solutions to fare evasion in D.C.