A raft carries Afghan women and children who were rescued by the Turkish Coast Guard in the Aegean Sea. Photo Credit: Ivor Prickett for The New York Times

Hundreds of thousands of people made the trek from Syria to Turkey during the Syrian war. They were on their way to Greece. Turkey was the first step to getting to the rest of Europe. People from Afghanistan are now making the trip. They have to cross the Aegean Sea to get there.

Here is an eyewitness report of what can happen.

Twenty people were drifting in the dark. The raft had no rudder. It was four hours before the Turkish Coast Guard reached them.

Earlier they had been resting in a forest on the Greek island of Lesbos. Greek police found them and took their documents, money, and cell phones. The police put them on the rafts and towed them out to sea. They were set adrift.

Pushback is what observers call the ordeal. Turkey is the first stop of migrants. Greece is the goal. Turkey and Greece have weak economies. It is causing resentment of the migrants.

The two countries had a deal but it broke down. The rest of Europe was to help with money and services. That help was not coming in the amounts needed. That left the two countries to deal with the problem.

The world will not take notice unless there is drama. It looks like the struggle is between the two countries. But it is part of a global challenge. It is ugly. Migrants are the victims.

Turkey is letting the migrants try to cross the sea to Greece. Greece is expelling them back out to sea. It denies doing so. Observers have evidence that it is happening. The countries now are at an impasse.

The countries share a land border. Migrants and the Greek border guards clash.

Where, both countries ask, is the rest of the world?

Things are going downhill. The tension between the two countries creates danger as large ships are in the area and may not see the rafts. It is a problem for the Coast Guards of both countries in their efforts to curtail drugs and human trafficking.

Migrants who had become adrift in the Aegean were rescued by the Turkish Coast Guard. Photo Credit: Ivor Prickett for The New York Times

The Greeks set the raft adrift. It was overloaded and leaking. It was on the way to sinking. The Turks got an email from the Greeks. A raft was drifting in the area. That was a signal that Greece did not want a drowning, but also that they were part of what put the raft out to sea.

Desperate people will do anything to survive. 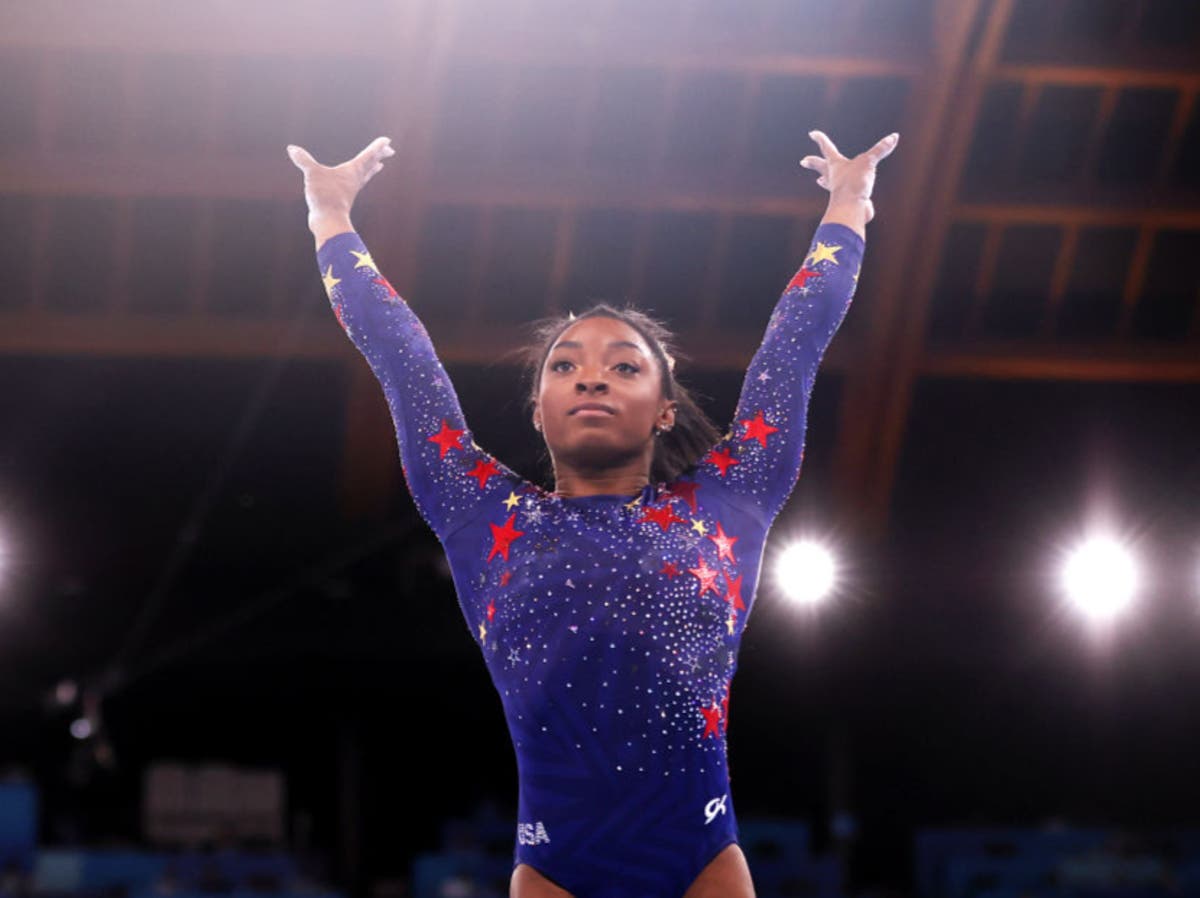 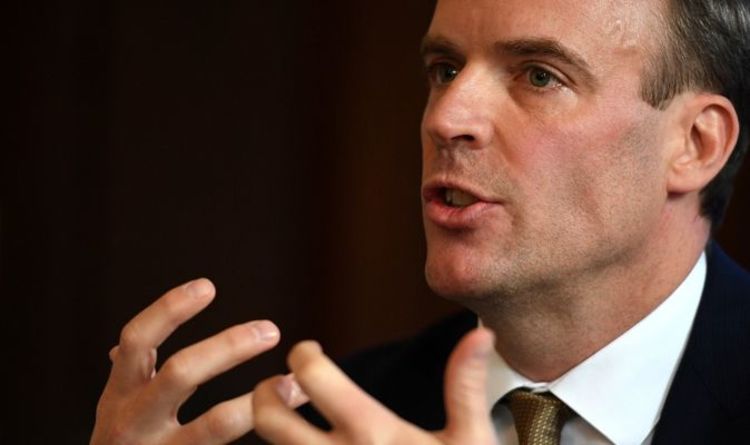