Jillian King, the senior vice president of marketing and partnerships at Adult Swim, is careful not to use the term “IRL” these days. “I’ve been intentionally saying ‘physical world,’” she says, explaining how a younger colleague recently pointed out that the once-distinct lines between virtual and reality are permanently blurred. ”Your real life is your digital, social and physical life,” King said.

This thinking could help explain why, when nearly every other major festival is clamoring to return to in-person, this year’s two-day Adult Swim Festival on Friday and Saturday is staying virtual — for now, anyway.

When the COVID-19 pandemic set in early last year, most festivals were swiftly canceled or, like Adult Swim’s annual music and comedy fest, rearranged to be entirely virtual (“My team would be upset with me if I said it was easy,” King said with a laugh. “It wasn’t”). While unexpected, the decision to pivot to virtual was ultimately a winning one. According to Animation Magazine, Adult Swim’s first-ever virtual fest, which aired on the network’s YouTube channel, garnered over 10 million views, many of which beamed in from around the world. So when it came time to decide whether or not to return to “physical,” as King puts it, the choice was simple.

“We made the decision to continue with virtual because we are learning a lot,” King says, adding that Adult Swim would return to an in-person format in 2022 while keeping many of its virtual experiences intact. For example, King cites last year’s interactive “watch parties,” where fans can virtually gather with the cast from Adult Swim programs and hear the actors’ real-time reactions. “Over 60% of the people who showed up live to watch a watch party came from international markets.” Other TV-focused events like the annual ATX Television Festival in Austin, Texas, have also seized growth opportunities by giving fans the option to enjoy interactive content from the couch.

Prior to the pandemic, Adult Swim launched its inaugural fest in Los Angeles’ Arts District, with a robust musical lineup featuring sets from buzzy musicians like Flying Lotus and Thundercat, plus food, merch, screenings and panels. For its sophomore iteration, Adult Swim expanded to Banc of California Stadium near USC, creating an amusement park-like experience, complete with a four-story “Rick and Morty”-themed mega-slide.

But it arguably wasn’t until the fest was forced to go virtual that Adult Swim really began to grasp its global following. Spencer Grammar, who voices “Summer” on “Rick And Morty,” says her show’s worldwide audience now means that the program has been dubbed in multiple languages. “What’s going to be unique about this particular Adult Swim [Festival] is, the people who do the voices in other countries are also being interviewed at the same time,” Grammar says. “Which we would never have the opportunity to do if we weren’t doing this virtually. I get to go meet the other Summer, who does it in Italian.”

King also notes the network’s creator-friendly mind-set, which she argues was pivotal to the success of last year’s virtual festival. “We want to make sure that we’re here as a support to bring [artists’] vision to life,” she says. “A lot of our artists give nontraditional performances because they’re not held to the big festival stage. They were able to get creative and express themselves and their show in a different way.”

In more recent years, Adult Swim has expanded its reach to the music industry, teaming with artists to release one-off “Adult Swim Singles.” Alt-R&B artist Dawn Richard, who is also a creative consultant with the network, is a frequent “Singles” contributor and has performed at Adult Swim Fest every year since its launch. Richard believes the festival’s overall success has to do with organizers “rooting for the underdogs” and prioritizing the “off-kilter, the surprising,” as opposed to more mainstream festivals such as Coachella, where ticket sales are the bottom line. “You’ll get us a few mainstream moments, but for the most part, you’re getting people that you’ve never heard before,” Richards says. “[You’re getting] a festival experience that is completely unique to what the formula has become.”

Ultimately, however, Richard credits Adult Swim’s virtual success to its unique formula for attracting diverse audiences with overlapping interests. “Every year, the festival grows in women rappers and alternative Black artists. You’re starting to see this beautiful array of mainstream and independent women of color present,” she says. “Fans love the music, but they also have the ‘Rick and Morty’ fans and also ‘Bob’s Burgers’ fans. You get a tangible experience through the virtual world, but you also have gaming and an animated and television experience that you get from this festival that I don’t think can get in any other festival.” 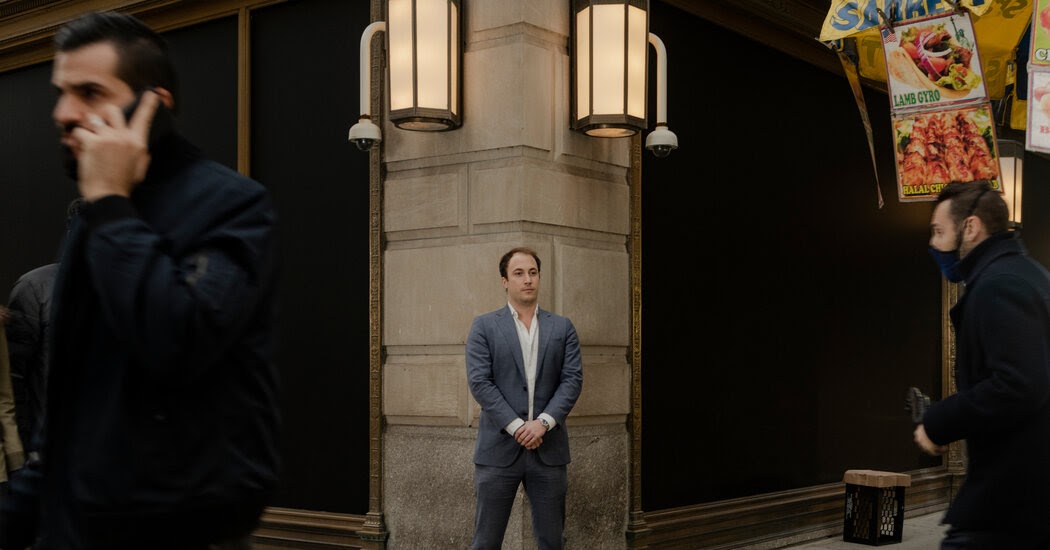 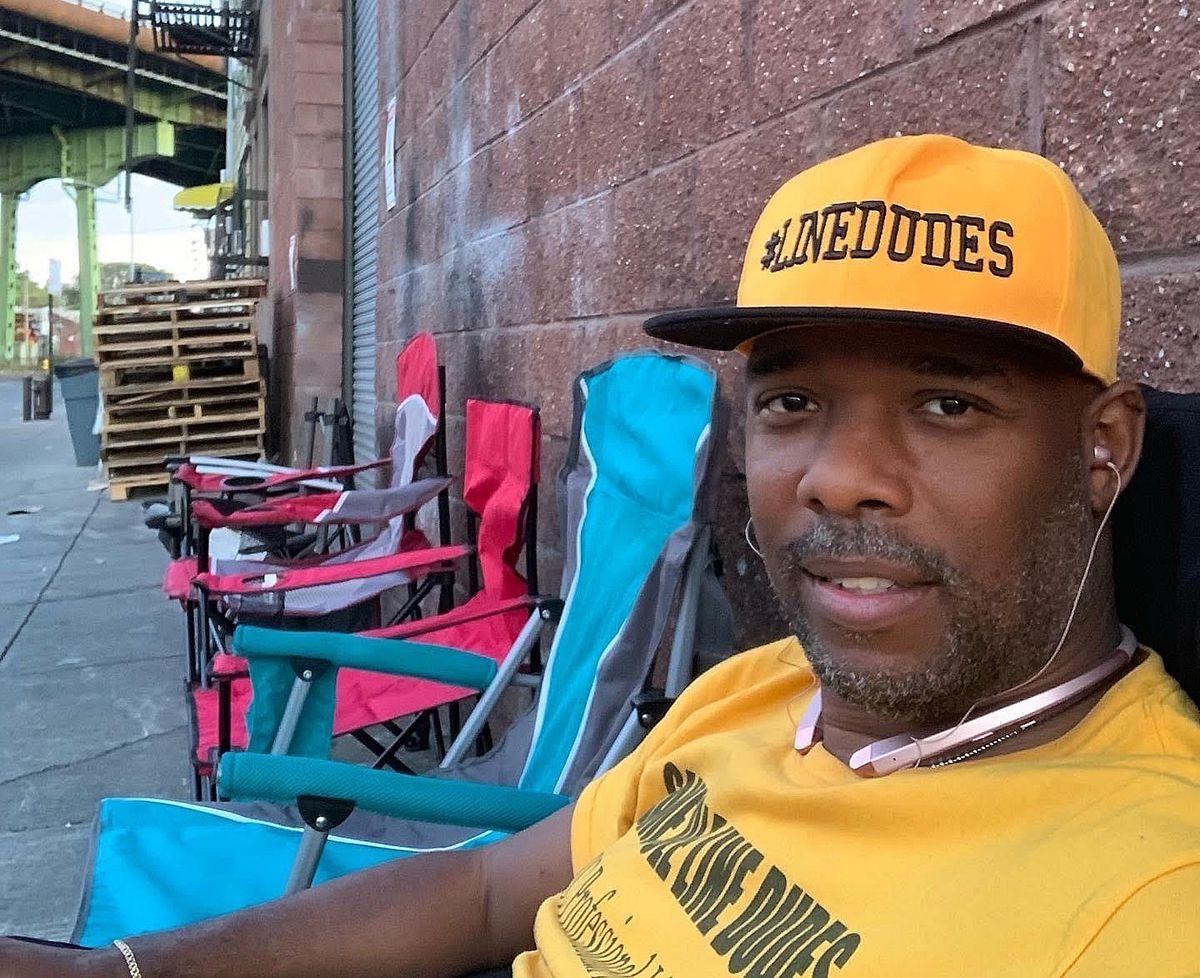 NYC business will wait for you on line outside Maxwell trial 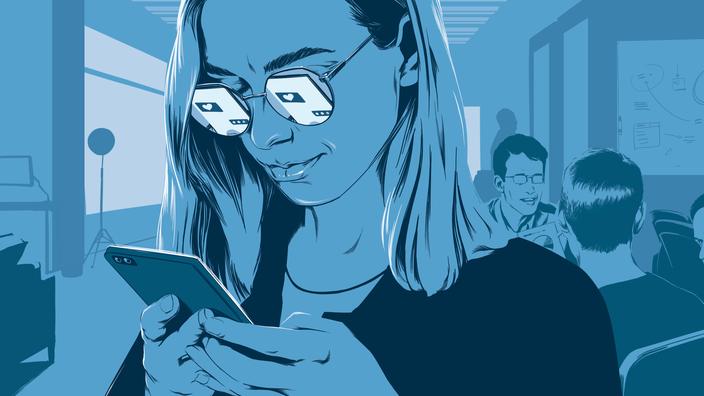 these virtual but very intimate relationships that threaten the couple