A US Marine with along with an Afghan soldier react as dust blankets the area after an IED exploded while they were under enemy fire on July 17, 2009 in Mian Poshteh, Afghanistan. (Photo by Joe Raedle/Getty Images)

Top US military leaders acknowledged on Tuesday that the Taliban’s rapid takeover in Afghanistan took them by surprise and expressed concern the Islamic regime has not broken ties with Al-Qaeda.

“We helped build a state, but we could not forge a nation,” Defensc Secretary Lloyd Austin told a Senate Armed Services Committee hearing about the US troop withdrawal from Afghanistan and evacuation.

“The fact that the Afghan army we and our partners trained simply melted away – in many cases without firing a shot – took us all by surprise,” he said.

“It would be dishonest to claim otherwise.”

Austin said the United States had provided the Afghan military “with equipment and aircraft and the skills to use them.”

“Over the years, they often fought bravely,” he said. “Tens of thousands of Afghan soldiers and police officers died. But in the end, we couldn’t provide them with the will to win.

“At least not all of them.”

The Pentagon chief said the United States “did not fully comprehend the depth of corruption and poor leadership in their senior ranks.”

General Mark Milley, the chairman of the Joint Chiefs of Staff, said the United States did not have a “full wholesome assessment of leadership morale and will” of the Afghan armed forces.

“We can count all the planes, trucks, and automobiles and cars and machine guns and everything else,” Milley said.

But you can’t measure the human heart with a machine.

The general also said the Taliban “was and remains a terrorist organisation and they still have not broken ties with Al-Qaeda.

“I have no illusions who we are dealing with,” he said.

“It remains to be seen whether or not the Taliban can consolidate power or if the country will fracture into further civil war,” Milley said.

“But we must continue to protect the American people from terrorist attacks emanating from Afghanistan,” he said.

“A reconstituted Al Qaeda or ISIS with aspirations to attack the United States is a very real possibility.” 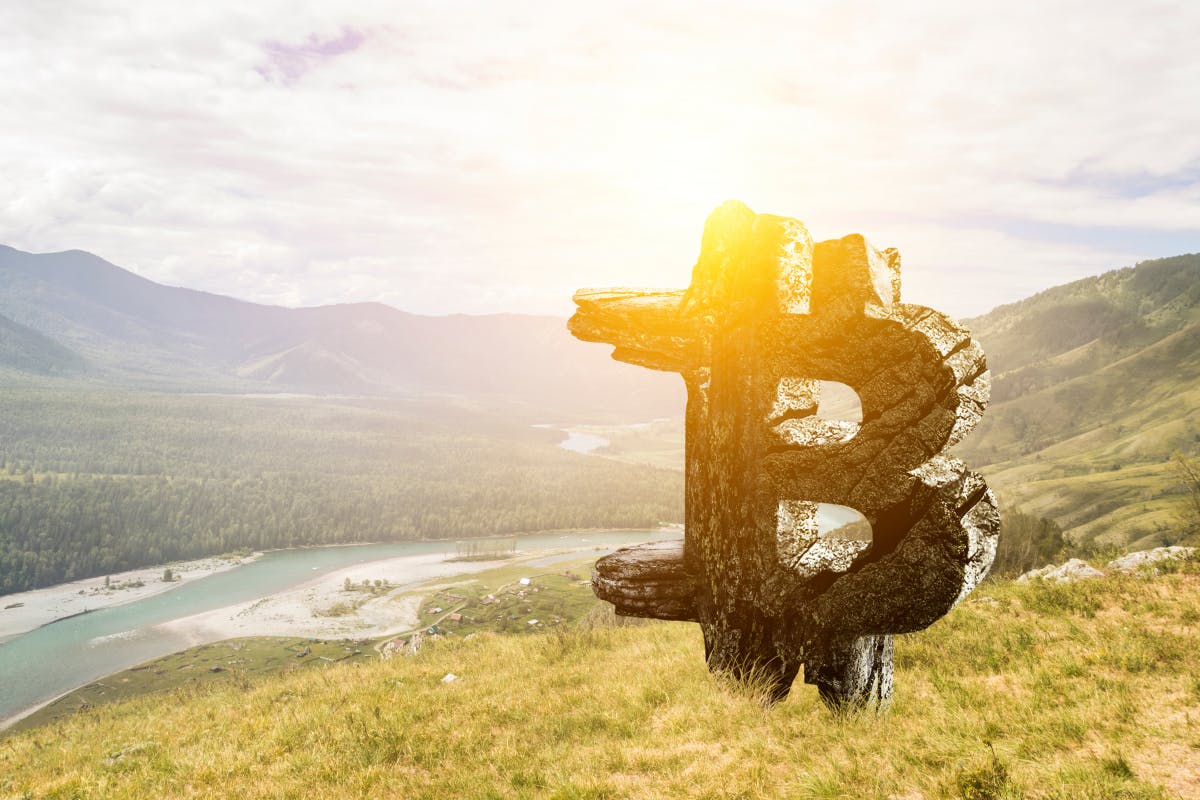 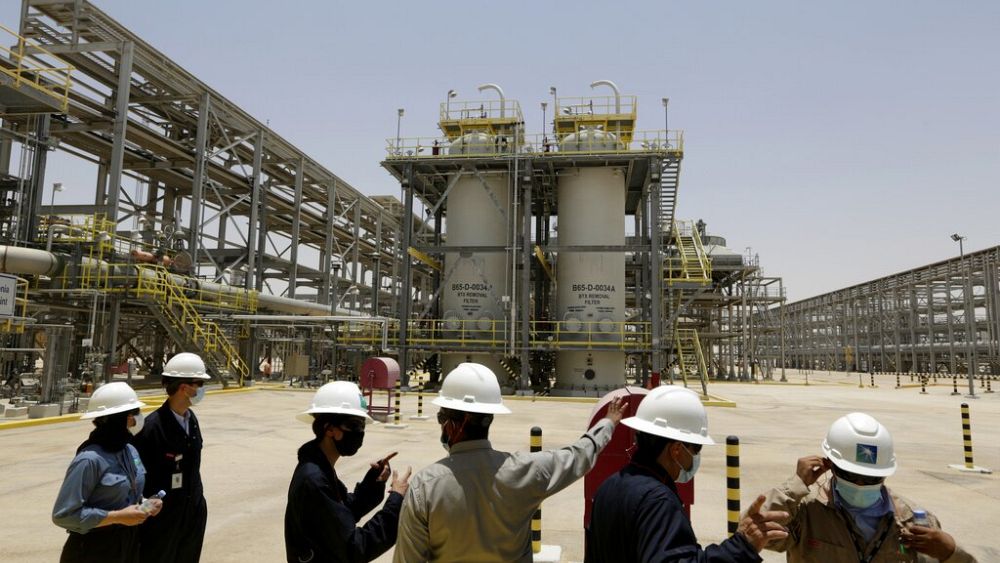