During the Taliban’s first rule from 1996 to 2001, women were largely excluded from public life including being banned from leaving their homes unless accompanied by a male relative

Fears were mounting in Afghanistan on Monday as the Taliban tightened their grip on women’s rights, slashing access to work and denying girls the right to secondary school education.

In Herat, an education official insisted the issue of girls and women teachers returning to secondary school was a question of time, not policy. 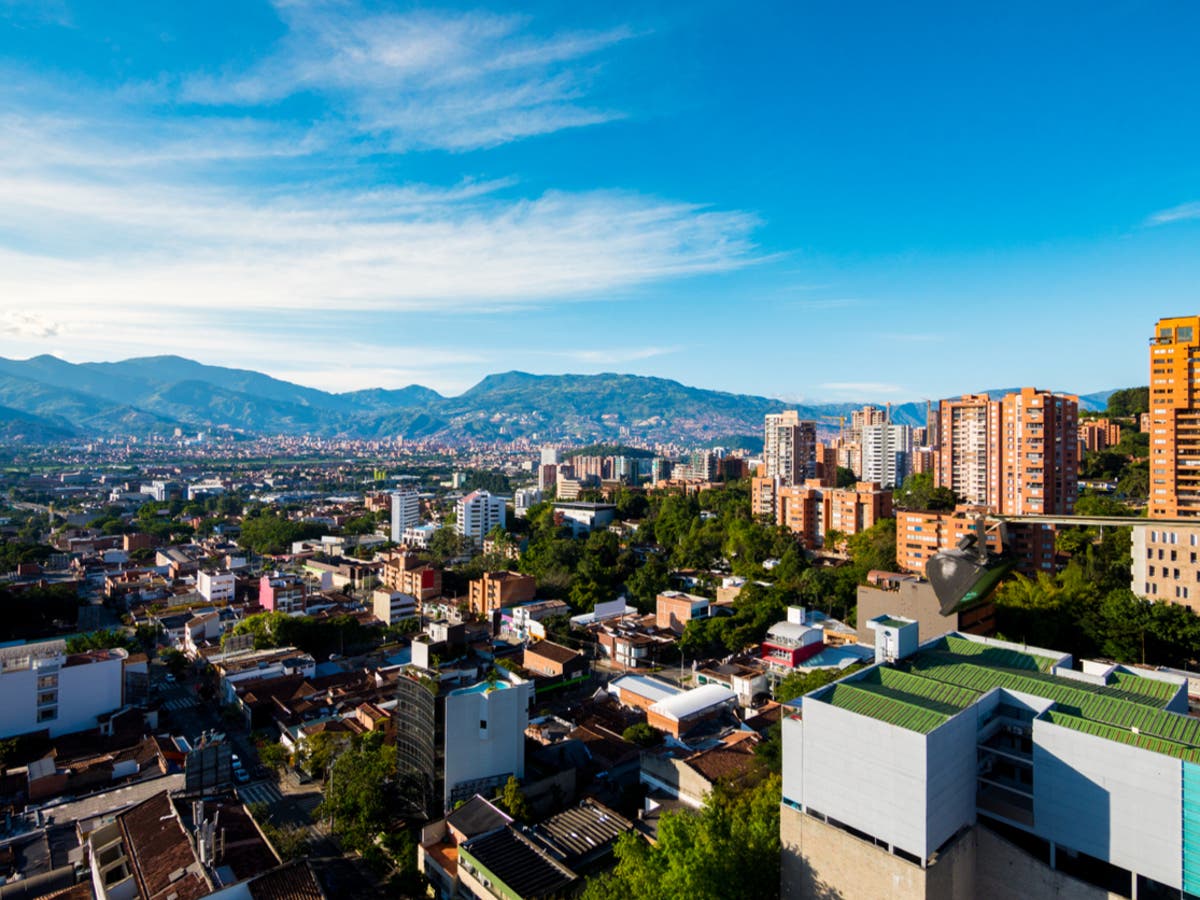