Zarghunna Noori has always been a fighter, but the 22-year-old taekwondo champion — who dreamt of representing Afghanistan at the Olympics — says she has finally met her match.

“In sports when we lose we are left feeling terrible,” she told AFP at her home in the western city of Herat.

The Taliban’s all-male government has shut down the ministry of women’s affairs and replaced it with one that earned notoriety for enforcing religious doctrine during the hardliners’ 1996-2001 stint in power.

With women and girls already effectively banned from work and school, fear of reprisal for practising sport is widespread.

“Each and every member of the national taekwondo team dreamed that one day we would make it to the Olympics and raise the Afghan flag in other countries, in international competitions,” she said, surrounded by her medals and a golden trophy engraved ‘Best Leader’.

Even in cities, many women’s leagues are at the fledgling stage.

Last week, the country’s new sports chief Bashir Ahmad Rustamzai said the Taliban would allow around 400 sports — but declined to say if women could participate in any of them.

But the regime is under pressure: barring women from participating will likely halt recognition and funding from international sports bodies — including support for its popular cricket and football teams.

For Noori, a fourth-year student of physical education at Kabul University, the Taliban’s draconian interpretation of sharia law is personal.

“They all wanted to become role models… so that they could show the world how much we can progress.

Noori said many young taekwondo athletes are now in hiding, and that when they do leave their homes, they cover themselves from head-to-toe in a burqa.

“No one who lives in their own country wants to ever leave it,” she told AFP.

“We ask all international, Olympic athletes and members of the Olympic Committee to help us so that we can get to a better place, even if it means to go to another country to continue our activities,” she said.

“Even the men don’t have all their freedoms,” she said, adding the Taliban were “the same Taliban of the past”. 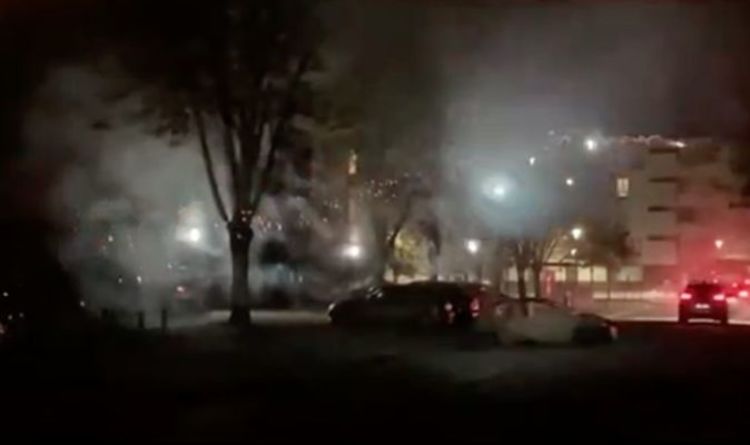 These Trump fans were at the Capitol on 6 January. Now they’re running for office | Republicans 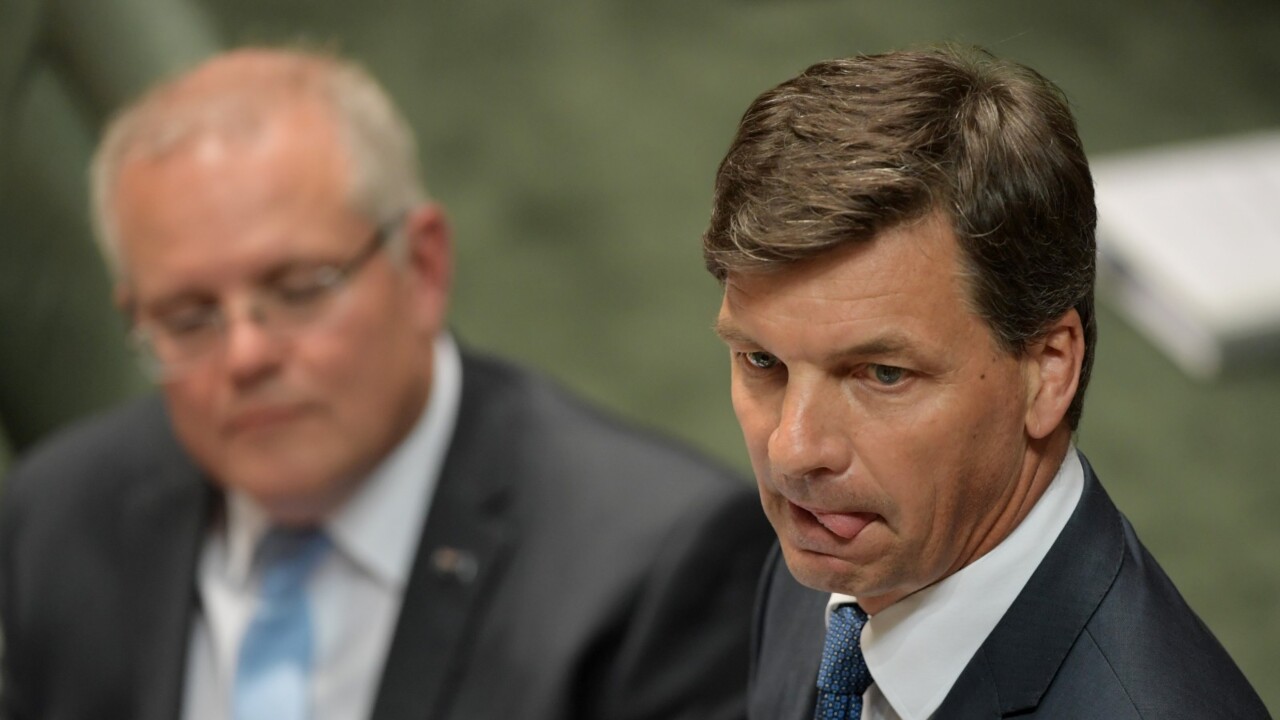 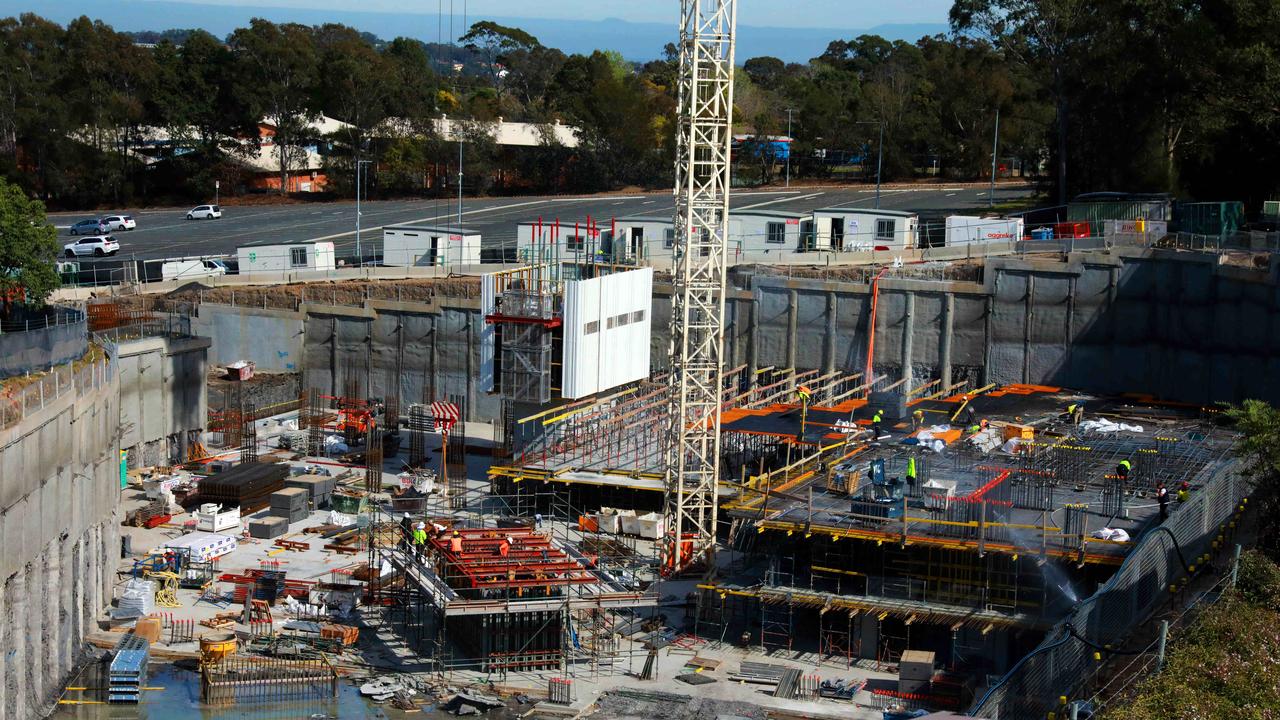