Gold Coast Suns draftee Mac Andrew has become the first ever Sudanese footballer to be selected with a top-five pick.

Mac Andrew respects and is proud of his new place in AFL draft history, but is more focused on what comes next.

The Giants picking Leek Aleer at No. 15 was just icing on the cake.

Watch the first round of the 2021 AFL Draft on Fox Footy and Kayo from 7pm EDT on Wednesday November 24. New to Kayo? Start your free trial today >

“At the end of the day, it’s just a number, but it’s pretty incredible to get recognised as the first Sudanese player taken with a top-five pick,” Andrew told News Corp Australia.

“It’s a great achievement not just for myself, but my family as well. Everyone starts at the same spot once you get there but it’s still good.”

Andrew’s and Chol’s fathers grew up and even lived together in South Sudan and now their sons are teammates at the Suns.

The 202cm ruckman, who can also hold down a key post at either end, is looking forward to that relationship growing.

Andrew’s cousin, Sahaf Ali, also played for NAB League club Eastern Ranges and is part of Hawthorn’s Next Generation Academy, so there might be more to come.

He’s hoping to convince some of his other cousins to switch to Australian football as well.

Then there’s Andrew’s 15-year-old brother, Riak, who’s already 192cm with a bullet and showing signs of being a serious talent in his own right.

“I’ve heard he’s been doing well, but I haven’t watched him play this year,” Andrew said of his sibling.

“People try to tell me he’s better than me, but I don’t know if I believe that.”

Andrew’s startling rise this year saw the Demons lose their grip on him, with new AFL rules meaning Melbourne could match a bid on their NGA product only if he fell outside the top-20 picks.

The Demons’ former fitness guru, Darren Burgess, played a key role in Andrew piling on 8kg to his still-slight frame this year.

That resulted in a steady diet of chicken, rice, broccoli, pasta and stir fry.

“I just cook the same three or four meals all the time,” Andrew said with a laugh.

“I just chuck the rice in the rice cooker and pasta is pretty easy to make usually … hopefully I can learn some new meals to cook when I go up.”

When Andrew hits the training track on the Gold Coast is still to be determined because of Covid-19 border restrictions.

The earliest he will arrive is December 10 – shortly after he turns 18 – but otherwise it will be a week later and for only a few days before returning to Melbourne for Christmas.

“I’m so excited to get up there. They are a great young group with lots of talent and the energy up on the Gold Coast is a lot different to down here as well,” Andrew said.

“They seem like a club going in the right direction.

“I was probably one of the kids more open about moving and wasn’t too nervous about it at all, and my brothers probably want me out of the house as well, so it’s a win-win.” 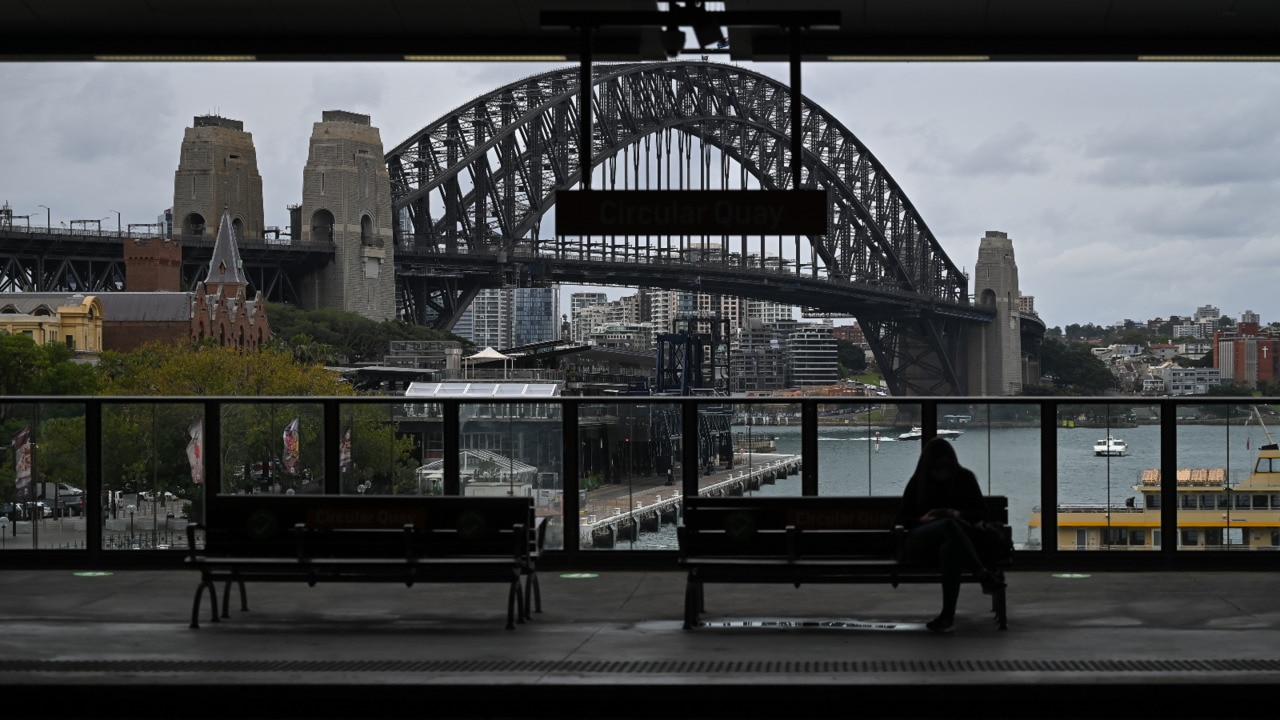 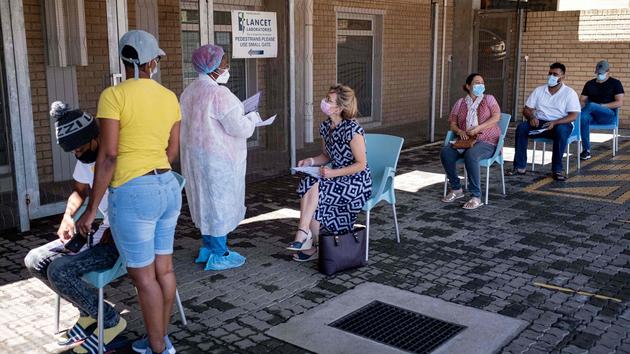 Omicron-stricken South Africa may be glimpse into the future