Denying Melbourne coach Simon Goodwin his premiership winning speech was a big Grand Final moment which can never be fixed.

Basil Zempilas tried to make up for his mistake and get premiership winning Melbourne coach Simon Goodwin back on stage to make a speech after his Grand Final blooper last Saturday.

Goodwin was denied the on-stage opportunity to deliver his message of thanks before accepting the premiership cup with his captain Max Gawn in Perth.

Zempilas, who was the Grand Final MC, opened up on the “regrettable” moment and said he tried to make up for it as the Demons celebrated their drought-breaking win.

“As they were having the team photo, I asked one of the people to go and get Simon let’s get him back up and let’s do it,” Zempilas told Triple M radio.

“And he stood next to me and we tried to get the PA down to be able to get Simon to say what he wanted to say in front of the crowd or whatever he might have been going to say.

“The PA I couldn’t reach, the cup had gone, and BT was down side of stage and said ‘I’ll grab him’, and Simon was ’hey, no problem at all’.”

Zempilas said the ordeal was “regrettable and it’s disappointing”.

“Because I don’t want that to be remembered as the moment from Melbourne’s great premiership victory,” he said.

He conceded it was a mistake on his behalf but that he was engulfed in the noise that filled Optus Stadium.

“Clearly the moment that counts is the premiership cup going up,” he said.

“I realised that Simon Goodwin hadn’t spoken. Now that was regrettable, and that was a mistake.

“In the end — I’ve played this over lots and lots of times, as you do — I will say that despite what people might say, I pride myself on this sort of work.

“So that’s regrettable, and it’s disappointing for Simon.” 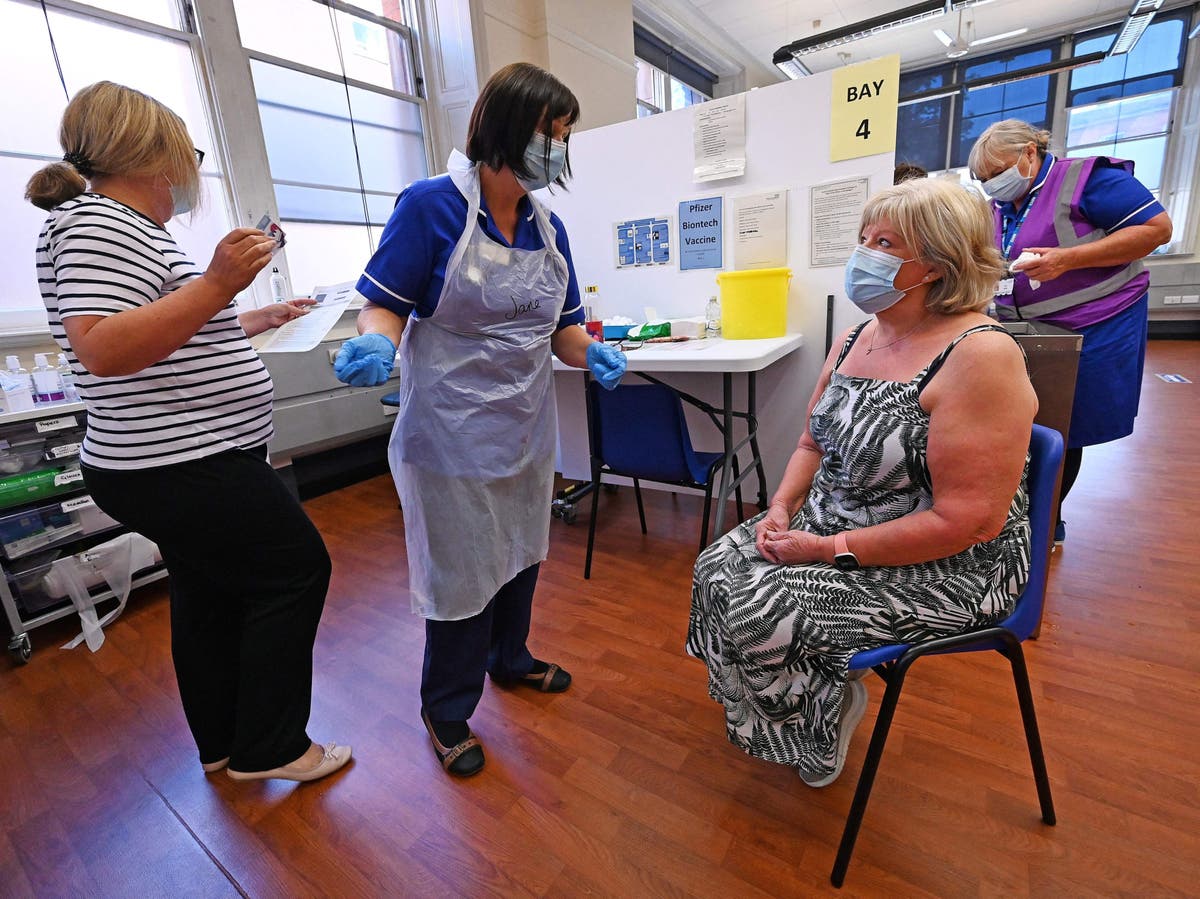