Having pulled of a preliminary final thrashing, the Demons are approaching their first grand final since 2000 with a simple philosophy.

Working through the longest build up in Grand Final history has already been addressed at Melbourne with the players and coaches landing on a philosophy they believe will help them best navigate their long wait.

“You can lose the granny now, but you can’t win it right now,” Demons forward Alex Neal-Bullen said on Monday in Perth.

That means taking a mental break from thinking about the biggest game of their lives until they really have to.

The preliminary final thrashing of Geelong came off a similarly long break but even though the prize this time is greater, Neal-Bullen was confident that recent history would be telling in getting to game day in the best mental shape possible.

“I have found myself laying in bed thinking about the what ifs,” he said.

“You’re going to be out there living your childhood dream. But I’ve done a lot of stuff with my mentality about being in the moment, and that’s a theme that we’ve had this year, staying in the moment and adapting to any circumstances thrown in our way.

“From the performance we put up on the weekend, I feel like it really freshened us up both mentally and physically, and I‘m that confident in the group that we’ve got here that we’ll perform at a level again, if we do everything right over these next 14 days.”

The preparation lifted a gear for the Demons on Monday after two days “buzzing” over reaching the club’s first Grand Final since 2000.

They completed a light training run, with defender Steven May showing no signs of being limited by hamstring soreness.

“When I first saw him, the emotion on his face said a lot, how he was feeling, and he was that happy, so I knew straight away it was nothing serious,” Neal-Bullen said.

Enjoying freedoms the Western Bulldogs won’t get for another five days was also being lapped up by the Demons, especially those with family in Perth they were actually able to spend time with after Covid-forced separation.

Neal-Bullen has his own family over from South Australia and said the impact was undeniable.

“The players who get to see their families, they come back in to our buddle and you can see the joy on their face,” he said.

Neal-Bullen said the 83-point demolition of Geelong only enhance the belief among the Melbourne players that their footy was good enough to end the club’s 57-year premiership drought.

“What we want to stand for is playing our brand of footy in big games, that’s what people saw,” he said.

“It only filled us with more confidence, we understand now the Doggies, from their performance in Adelaide it’s going to be a beauty of a Grand Final.” 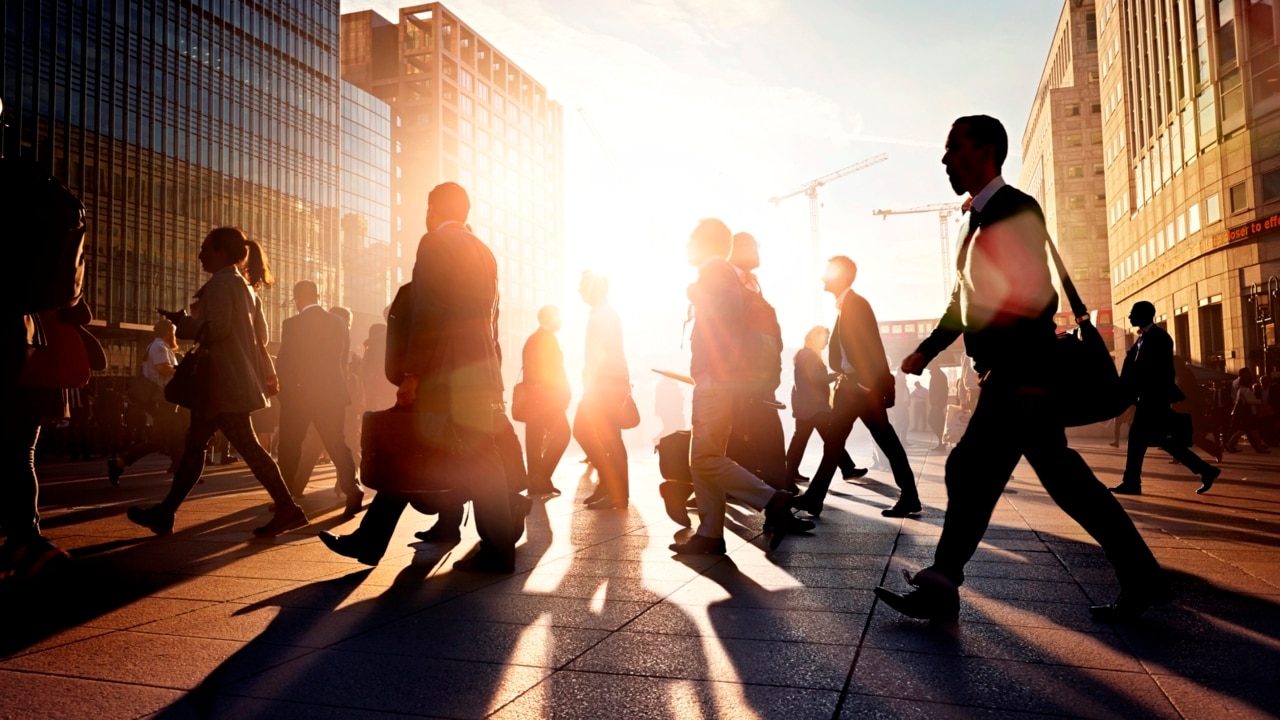 Shoplifting is ‘essentially allowed’ in California 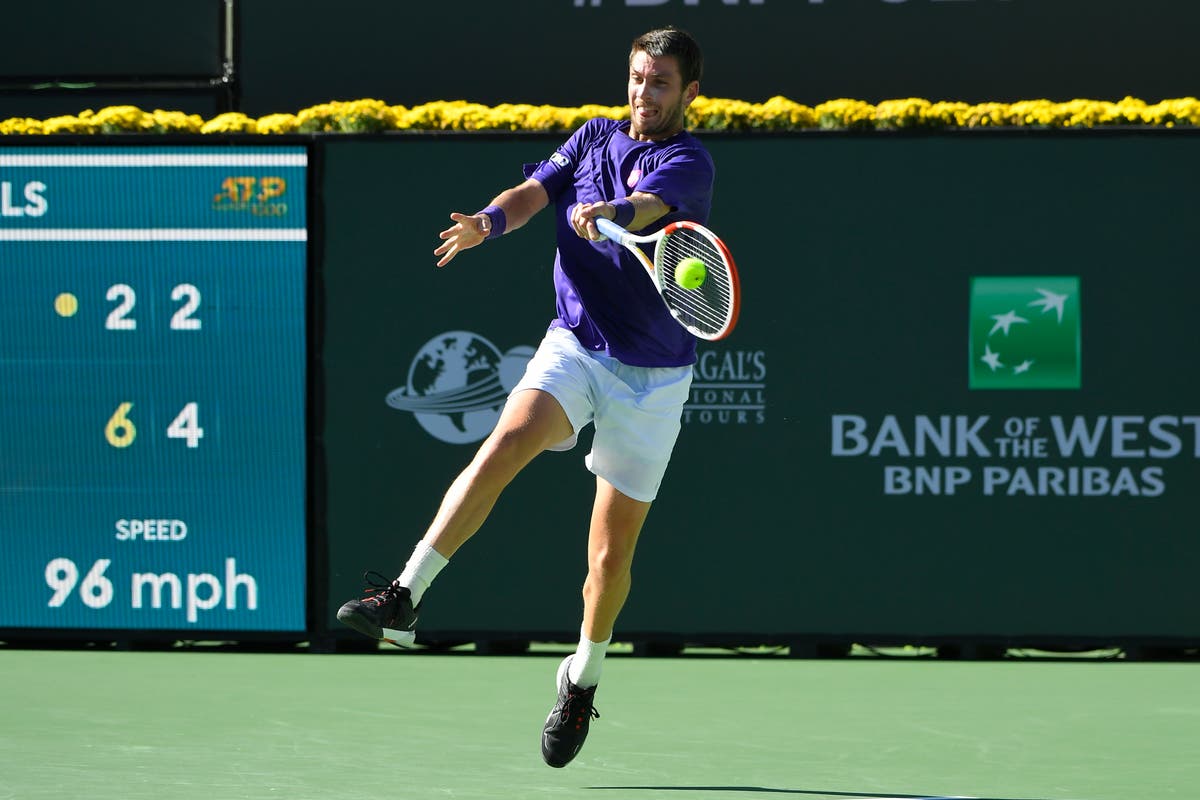