LONDON—When the Black Lives Matter movement took off last year, campaigners in Britain pushed for the removal of a statue of one of Britain’s most powerful imperialists, Cecil Rhodes, that sits on the facade of Oriel College at the University of Oxford. The local council, the college itself and protesters rallied round the call that “Rhodes Must Fall.”

A year on and the statue of Rhodes isn’t going anywhere.

A combination of a public backlash and a change in the law by the British government to protect statues meant that Oriel College’s governing body reversed course, deciding last month that taking down the statue would be too costly and time consuming. Instead, it pledged to better explain Rhodes’s legacy.

While in the U.S., dozens of monuments—often of people linked to the Confederacy—were pulled down in the wake of George Floyd’s killing, in Britain the fate of symbols of the country’s historic links to the trans-Atlantic slave trade and imperialism has so far proved less dramatic.

After some authorities said they would remove controversial statues, several have either backtracked or announced lengthy consultations.

government announced a new law stating that all historic statues need planning permission to be removed. The aim, the government said earlier this year, is to protect 20,000 statues and monuments across England. As a result, “it is almost impossible to remove them,” says Alan Lester, a professor of historical geography at the University of Sussex.

The debate over the statues unearthed complex historical legacies in a country whose identity, for many, is solidly rooted in its age of empire. The British government, meanwhile, is using the debate as an opportunity to respond to what some people perceive as “woke militants tearing down statues” and firm up support among cultural conservatives, says Mr. Lester.

Some feel the debate is misplaced. Robert Poll, who co-founded Save Our Statues to push back against the removals, says people don’t find the statues that offensive. “It’s a bit of a confected outrage, not the problem that it is made out to be,” he says.

But for others, addressing these statues is a way for Britain to confront painful elements of its history. “Telling a more accurate version of history is about a more objective telling of our past,” says Halima Begum, the chief executive of the Runnymede Trust, a think tank that focuses on issues of race.

In the most high-profile incident, a statue of Edward Colston, a 17th-century British slave trader, was last year toppled and dumped into the harbor in Bristol, western England. Now, having been fished out of the water, it lies on its back, covered in graffiti, in a museum.

After a statue of Winston Churchill in central London was daubed with graffiti last year, the government stepped in.

“The government does not support the removal of statues or other similar objects,”

the minister in charge of cultural issues, wrote to leading British museums last year, reminding them that government funding was on the line. “The significant support that you receive from the taxpayer is an acknowledgment of the important cultural role you play for the entire country,” he wrote.

“Rather than erasing these objects, we should seek to contextualize or reinterpret them in a way that enables the public to learn about them in their entirety, however challenging this may be.”

A statue of 17th-century slave trader Edward Colston was toppled and pushed into the harbor during a protest against racial inequality in Bristol, western England, on June 7, 2020.

The statue of Colston was retrieved from the water on June 11, 2020.

Now covered in graffiti, the statue was put on display at Bristol’s M Shed museum on June 4, 2021.

Earlier this year, the law was changed. The government’s advisory body, Historic England, now needs to sign off on the removal of historic monuments. Historic England says it backs a policy of “retain and explain.” The U.K. government’s communities secretary now has the final say on any contested statue planning proposals. The Church of England has its own planning rules and mostly isn’t affected by the new law.

Oriel College’s governing body concluded in a statement in May that, while an independent body recommended the statue of Rhodes be removed, the regulatory challenge “could run into years with no certainty of outcome.” The statue would therefore stay and the college will do more to help Black students, including granting more scholarships to those from South Africa, the college said.

Rhodes was a mining magnate who founded diamond company De Beers. In South Africa, he built a vastly profitable industry in part through exploiting African miners and critics say he embedded racial segregation in South Africa.

The Rhodes Must Fall movement said in a statement that the decision “offers a clear public reflection of who Oxford University is designed to serve and who it was designed to exploit.”

Following the decision, a group of academics at Oxford signed a letter saying they would refuse to teach students at the college.

The college responded, “We note with sadness that some fellow academics from other colleges at Oxford University have chosen not to respect the decisions of our Governing Body.”

Similar tales played out elsewhere. Another Oxford college houses a library paid for in large part by a slave trader named Christopher Codrington. The library was recently renamed but the college refused to take down a statue of Codrington in the library.

Earlier this year, the governing body of the City of London said two statues of men with historic links to the slave trade, William Beckford and John Cass, would be removed because they represented “a stain on our history.” A month later, the move was scrapped and the City of London set up a working group to review and address concerns around the statues.

London’s Museum of the Home decided to keep a state of Robert Geffrye, a merchant who made money from the slave trade. There will now be a plaque explaining his role in the slave trade, the museum said.

In Exeter, southwestern England, a local government plan to relocate a statue of Gen. Redvers Buller, who some say was involved in the creation of concentration camps in South Africa during the Boer War, was axed. A review is also under way. Awaiting review, several controversial statues have been left where they stand and boxed in wood.

Even if the statues stand for now, the debate is unlikely to go away. The Save Our Statues campaign is now focusing on who gets to write the blurbs on the statues explaining what the men of empire did. Mr. Poll says that it won’t show both sides of the debate. “Once you start adding to a statue it becomes political,” he says. 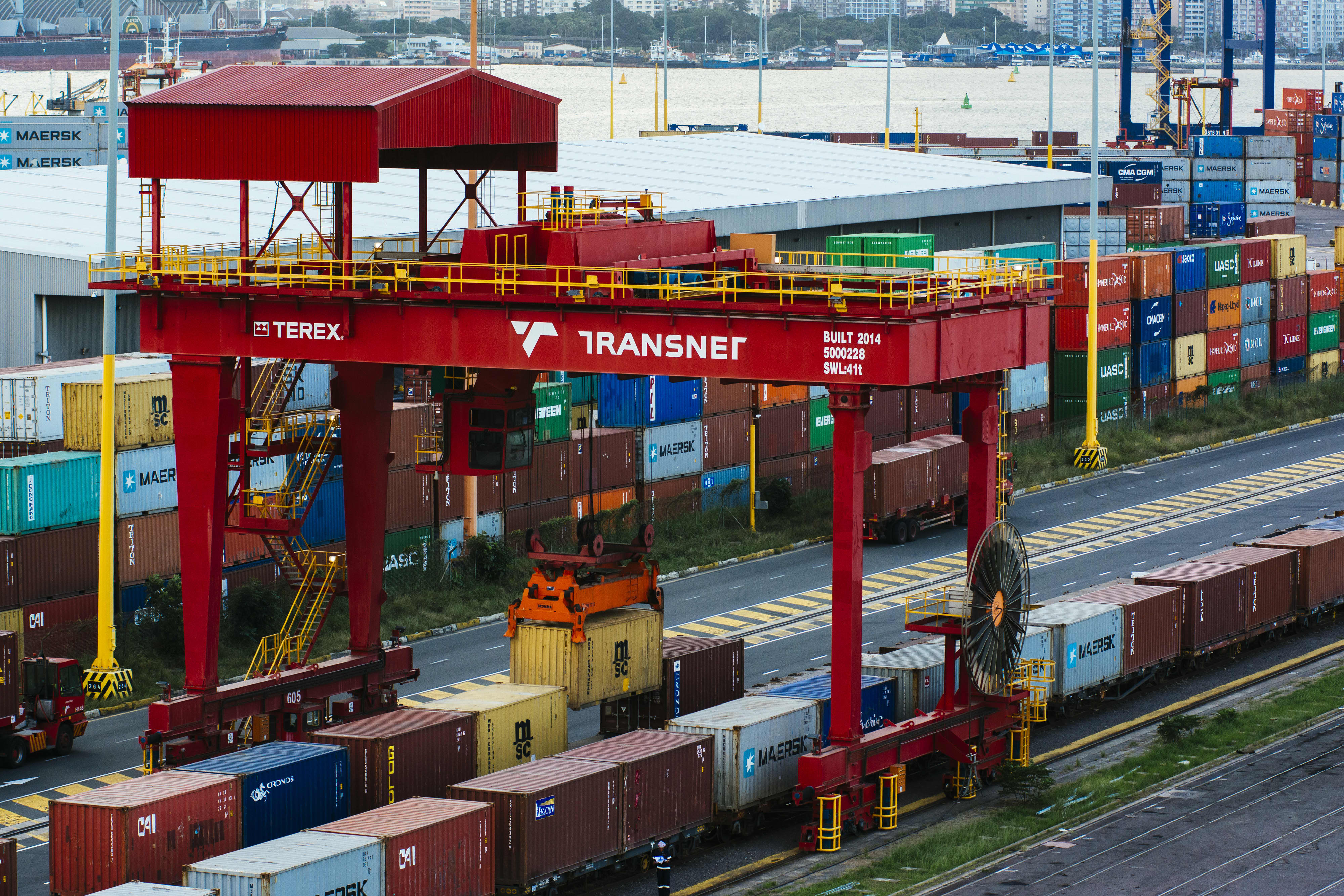 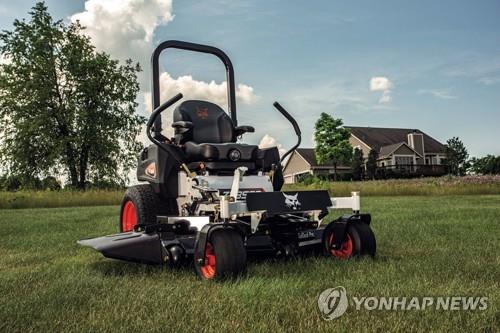