The decline in Haitian migrants eased some pressure on the Biden administration at the border in October. About 160,000 border crossers were taken into CBP custody during the month, preliminary figures show, down from 192,000 in September. It was the third consecutive month that border arrests have declined, after peaking at 213,593 in July. 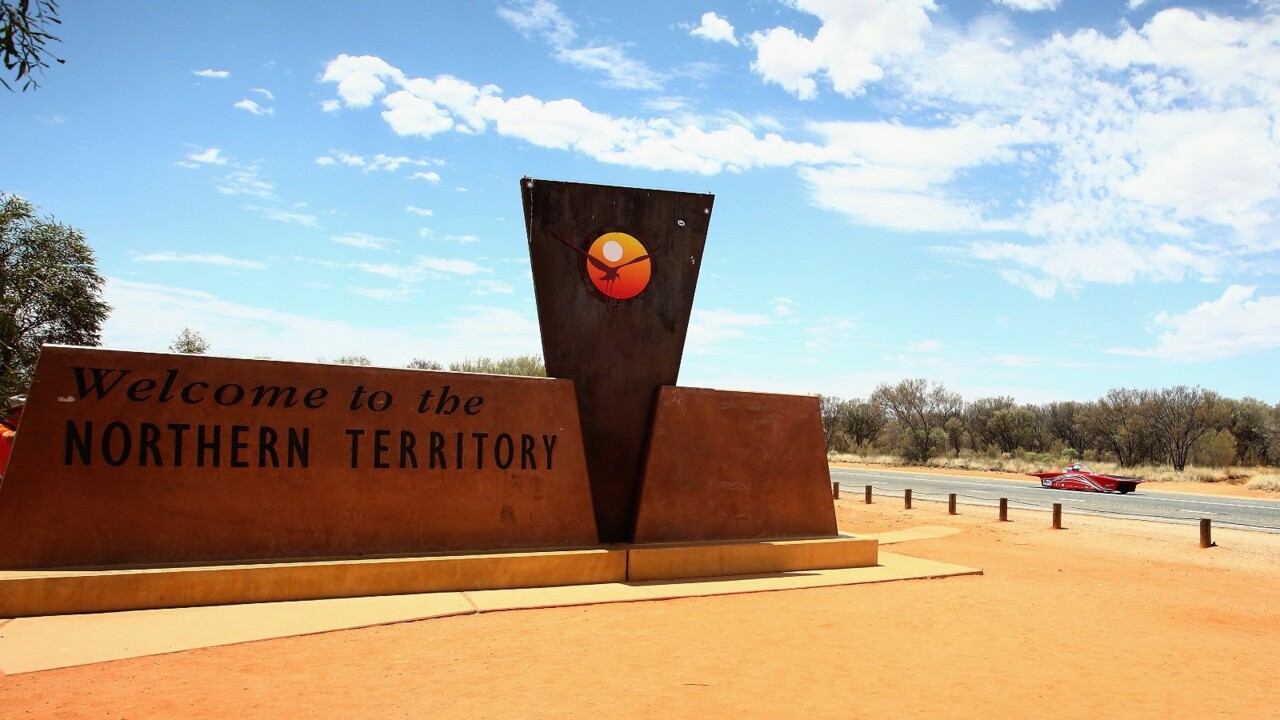 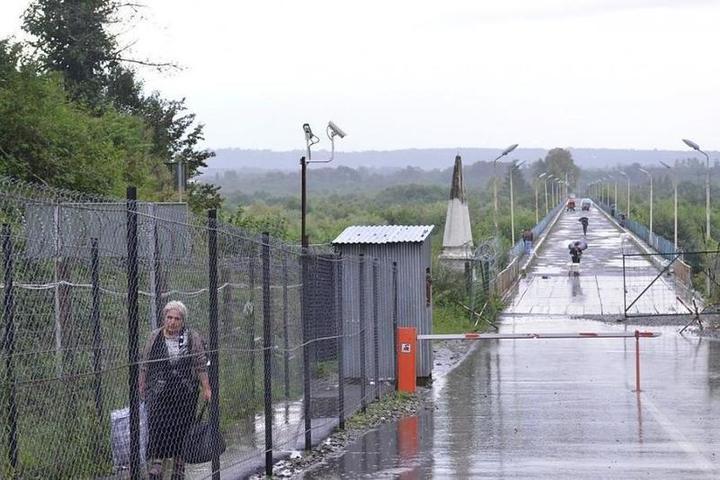 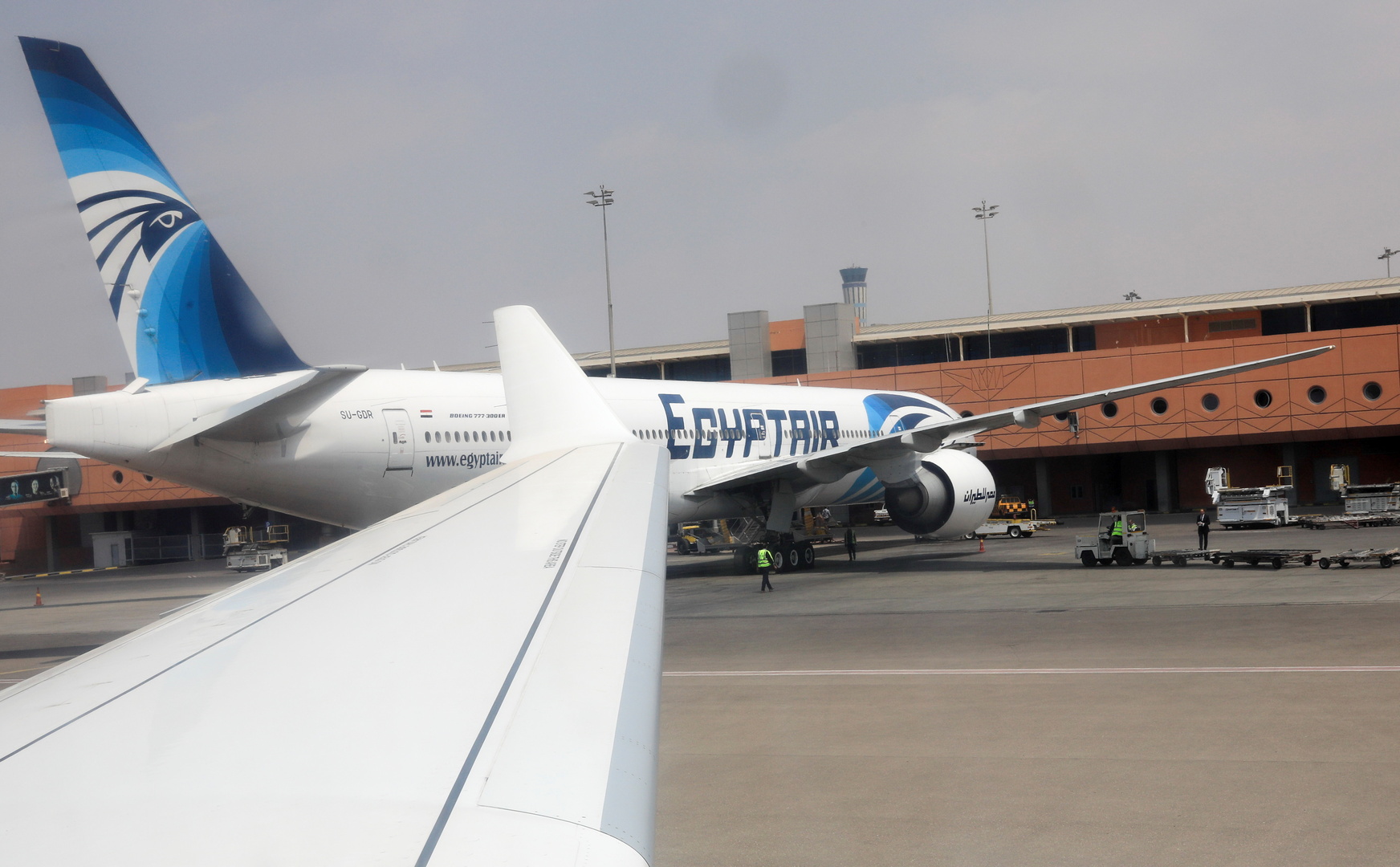 EgyptAir will resume flights to South Africa from December 16