The question has been asked frequently in recent decades, both in response to a midcareer slump and, later, as the #MeToo movement brought new scrutiny to his marriage to Soon-Yi Previn and allegations that he abused Dylan Farrow, his daughter with actress Mia Farrow, when she was a child. For the most part, Hollywood promptly answered — with standing ovations, multiple Oscar nominations (and one win, in 2012, for writing “Midnight in Paris”) and a steady film-a-year pace.

HBO’s powerful four-part series “Allen v. Farrow,” from investigative filmmakers Kirby Dick and Amy Ziering, is a comprehensive, convincing and ultimately devastating documentary that threatens to burn what’s left of his career and legacy to the ground. And Dylan, now 35, is here to tell her side of the story.

The filmmaker first faced the accusation that he’d sexually abused 7-year-old Dylan, whom he’d adopted as a baby with his longtime partner Mia, in 1992. As part of his public defense, Allen, who has repeatedly denied the allegation, admitted to having an “affair” with Soon-Yi, Mia’s adopted daughter from her previous marriage to composer André Previn. (At the time, Allen was 57, Soon-Yi was 21.) Mia was a scorned girlfriend, he said, and she coerced false claims out of Dylan. A media frenzy ensued, and as twisted as his defense was, Allen largely won that skirmish in the court of public opinion.

Even after he lost his battle for custody of Dylan, with an appellate court concluding that “the testimony given at trial suggests the abuse did occur,” Allen remained New York City’s hometown hero and a “genius” filmmaker who attracted Hollywood’s bold-faced names for his films: Robin Williams, Julia Roberts, Cate Blanchett, Scarlett Johansson and Emma Stone among them. As for the pre-#MeToo culture of showbiz, the industry’s permissiveness around men it deems too talented to touch is briefly explored here via Oscar-winning predator Roman Polanski.

“Allen v. Farrow,” which premieres Sunday, goes beyond the scandalous headlines and makes a compelling argument that Allen got away with the unthinkable thanks to his fame, money and revered standing in the world of film — and that a little girl never received justice. The documentarians pored over years of custody trial evidence, home movies, recorded phone conversations, photo exhibits and more, piecing together a harrowing picture of Allen as an abuser and master manipulator and Dylan as his silenced, disbelieved victim.

Allen, by his own admission in both old television interviews and a recent audiobook, had no interest in becoming a father. He and Mia were together for 12 years, but they lived in separate homes so he could focus on making films and she on raising the kids. Extensive interviews with Dylan, her mother and her younger brother, journalist Ronan Farrow, describe a different Allen from the genial neurotic that became familiar to cinemagoers and late-night TV viewers in the 1970s and 1980s, as do sit-downs with several of Mia’s other children. Together they reveal how Allen changed around Dylan. How he showed an “obsessive” interest in her, to the point where her school and family friends weighed in with concerns. Interviews with former babysitters, law enforcement, prosecutors, child welfare workers, reporters and others who were involved in the case offer detailed allegations of a pattern of inappropriate behavior with the child and of efforts to cover up evidence.

Neither Allen nor Soon-Yi agreed to be interviewed for the documentary, but it’s notable there are no major film personalities defending Allen here. It’s a tough case to argue in the face of what’s presented throughout “Allen v. Farrow.”

The hardest moment to get through in the entire four-hour series, though, is a video of 7-year-old Dylan, shot by her mother on the family’s camcorder, describing what happened when Allen “hid” with her up in the attic of their Connecticut country home and touched her “private parts.” She’s a young grade-schooler with messy summer hair, baby teeth and a cute pot belly. She’s upset telling her story. She’s even mad.

According to Mia, she promptly brought Dylan to a doctor. He reported it to the police. Then all hell broke loose. But even that very public furor did not end Allen’s career. “Allen v. Farrow” — in which Mia also relates the horrific memory of discovering Allen’s “affair” with Soon-Yi when she found “Hustler”-level pornographic Polaroids of her daughter in Allen’s apartment — finally might.

Indeed, while a number of film critics and historians who comment throughout the series profess their love for Allen’s films and remark upon his sheer brilliance as a filmmaker, at least one admits being unable to watch those pictures anymore without feeling sick, especially since so many of Allen’s works are about young girls’ deep infatuation with older men.

“Allen v. Farrow” may change your own perspective on Allen and his work. This is the story of the girl who spoke out against her dad, was silenced, lived in shame for decades and decided it was time to speak truth to power. And what’s more powerful than that? Certainly not an Allen movie.

Where: HBO (HBO Max any time, starting Sunday)
When: 9 p.m. Sunday
Rated: TV-MA (may be unsuitable for children under the age of 17) 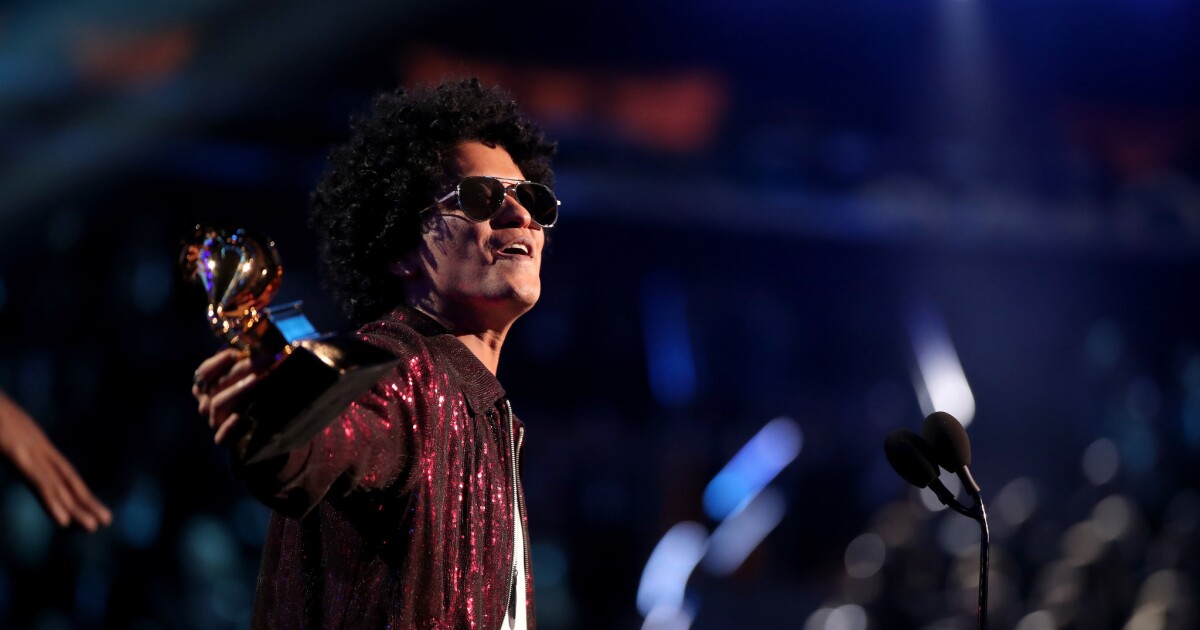 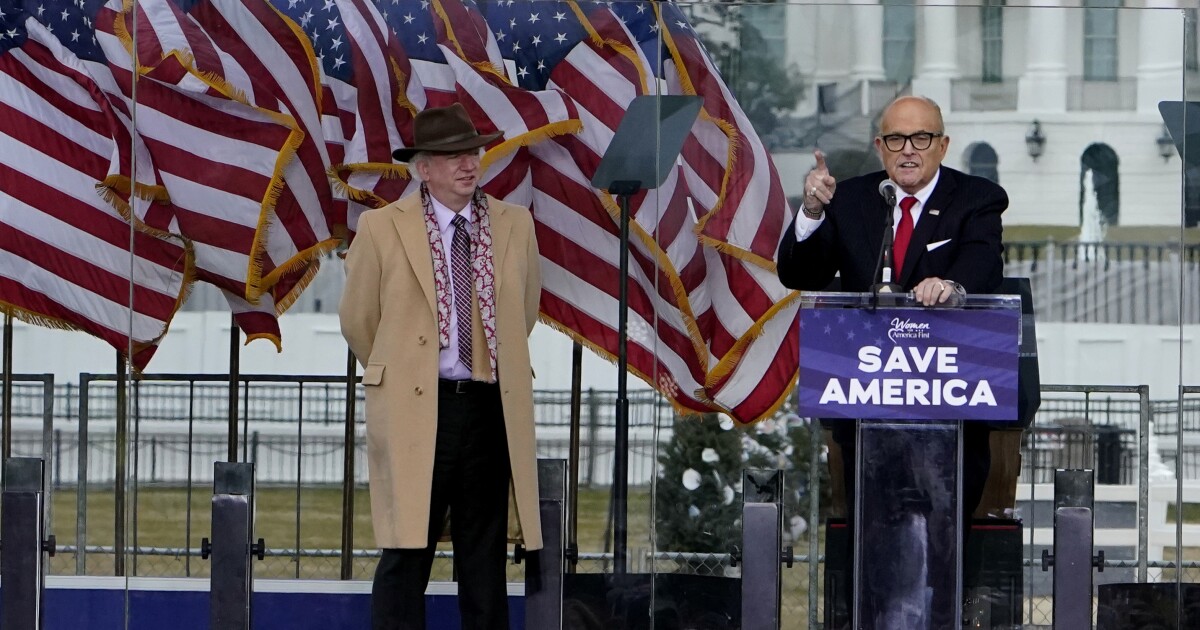 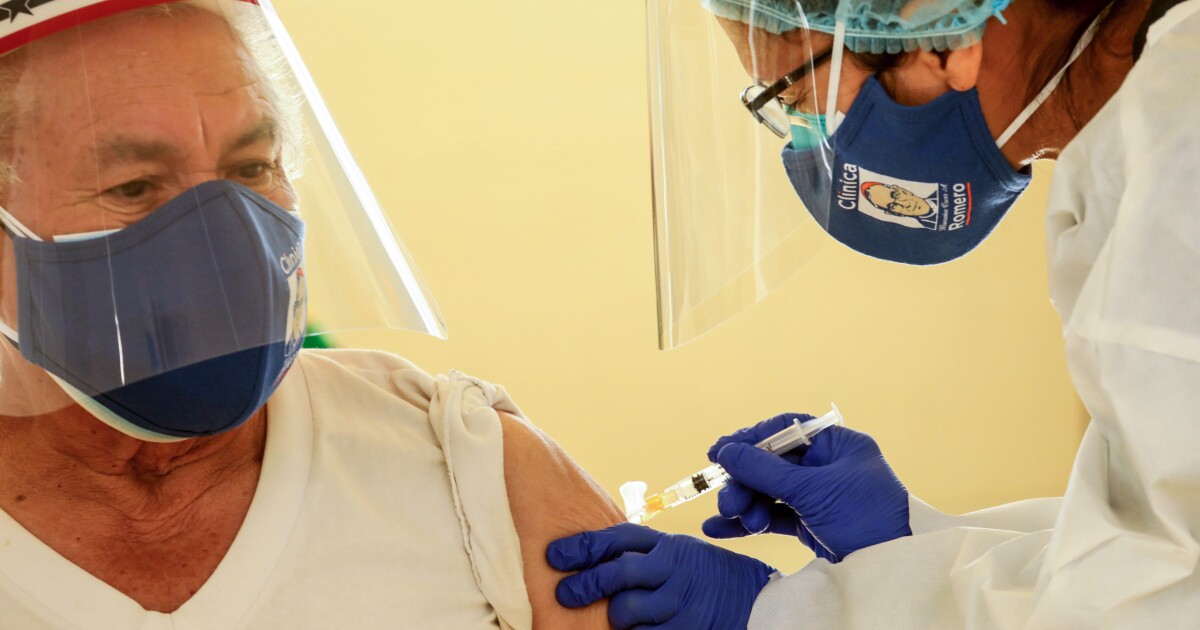 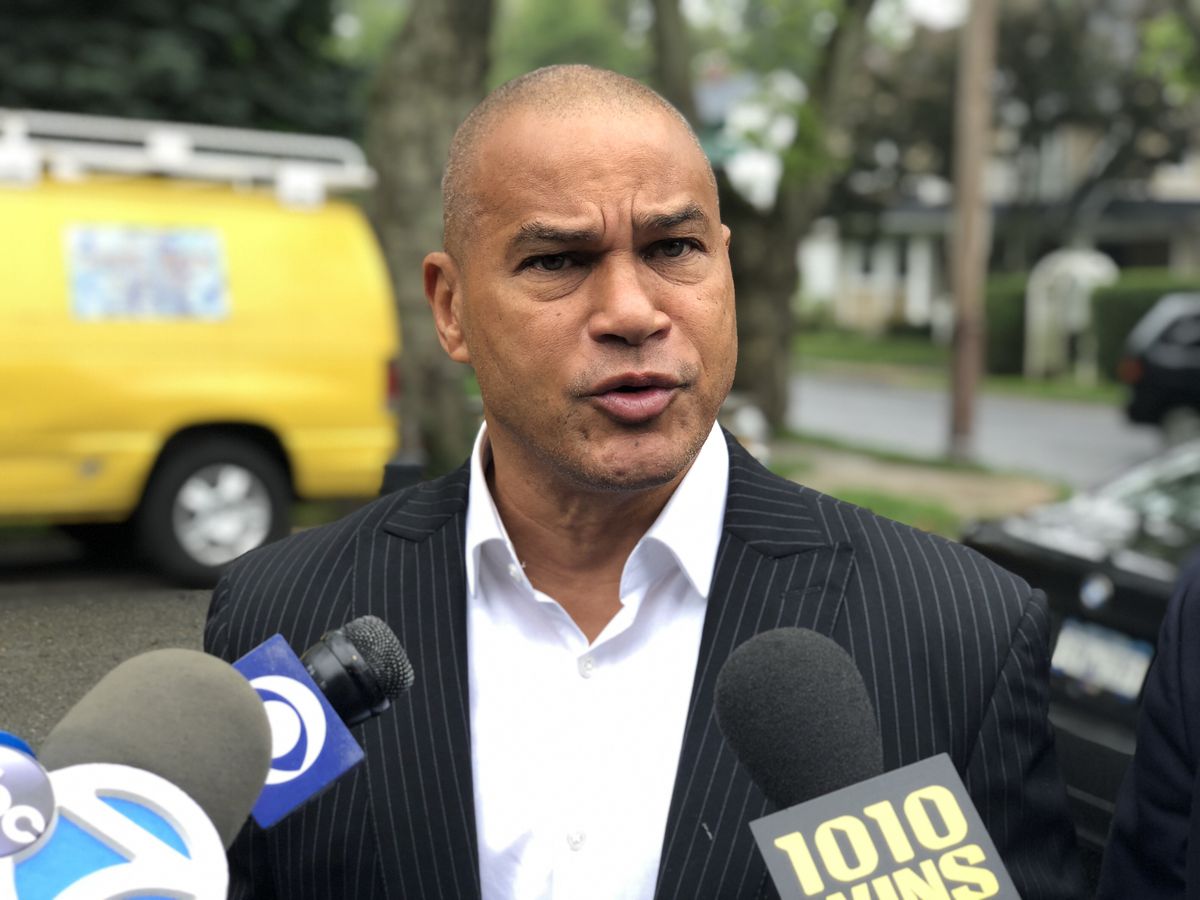