The elected ex-LREM was sentenced on Thursday to one year in prison and two years of ineligibility for the assault with a helmet on a former socialist leader, Boris Faure, in 2017.

The ex-LREM deputy M’jid El Guerrab, recently sentenced for an attack, announced on Saturday that he would not stand for re-election and support Minister Elisabeth Moreno, invested by the majority in the constituency of the French in the Maghreb and West Africa.

M’jid El Guerrab «took note of the judgment rendered in the context of a case unrelated to its terms of reference» et «now intends to devote all its forces to its legal defense by appealing this decision“, he wrote in a press release.

Aged 39, this elected ex-LREM was sentenced on Thursday to one year in prison and two years of ineligibility for the assault with a helmet on a former socialist leader, Boris Faure, in 2017.

«By withdrawing from the electoral campaign which has already begun, M’jid El Guerrab calls on all his fellow citizens, who have France at heart, to vote massively for the official candidate of the majority, Mrs. Elisabeth Moreno“, Minister Delegate for Gender Equality, can we read in his press release.

This coveted 9th constituency of French people living abroad is the subject of an imbroglio in the majority. A reputable entrepreneur close to the Macron couple, Ahmed Eddarraz, announced that he would maintain his candidacy despite the inauguration of Minister Elisabeth Moreno, whom he does not judge “not ready».

The name of former Charlie Hebdo journalist Zineb El Rhazoui also had “circulatedfor this constituency and raiseddiscussionswithin the majority, according to an LREM source. Before the inauguration of Elisabeth Moreno on Thursday evening. 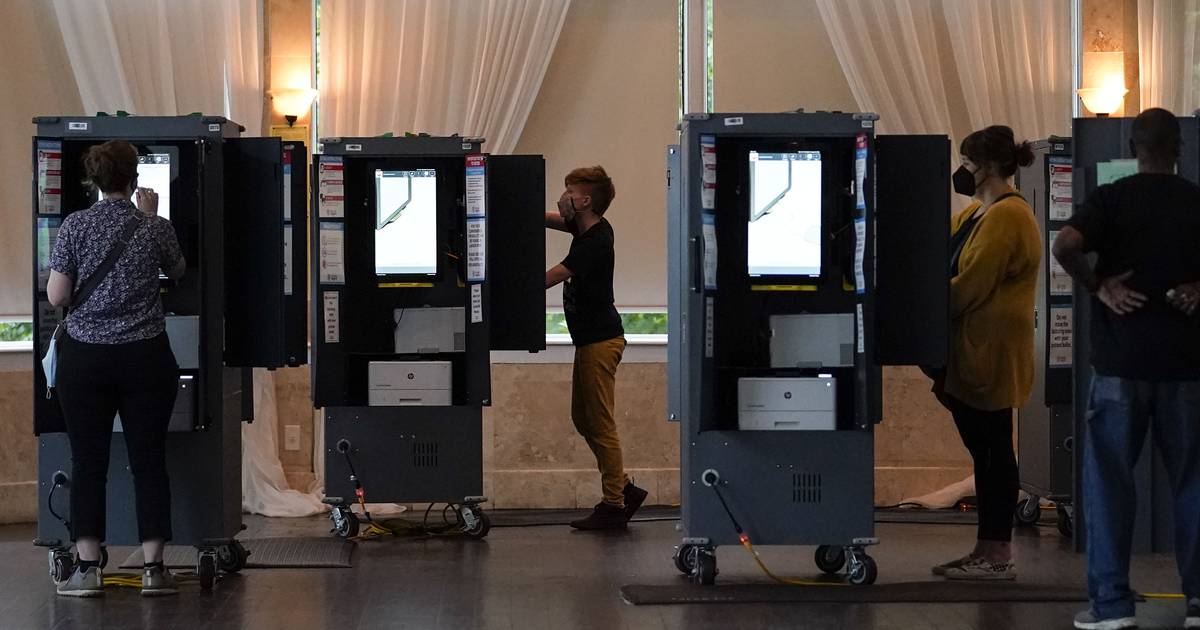 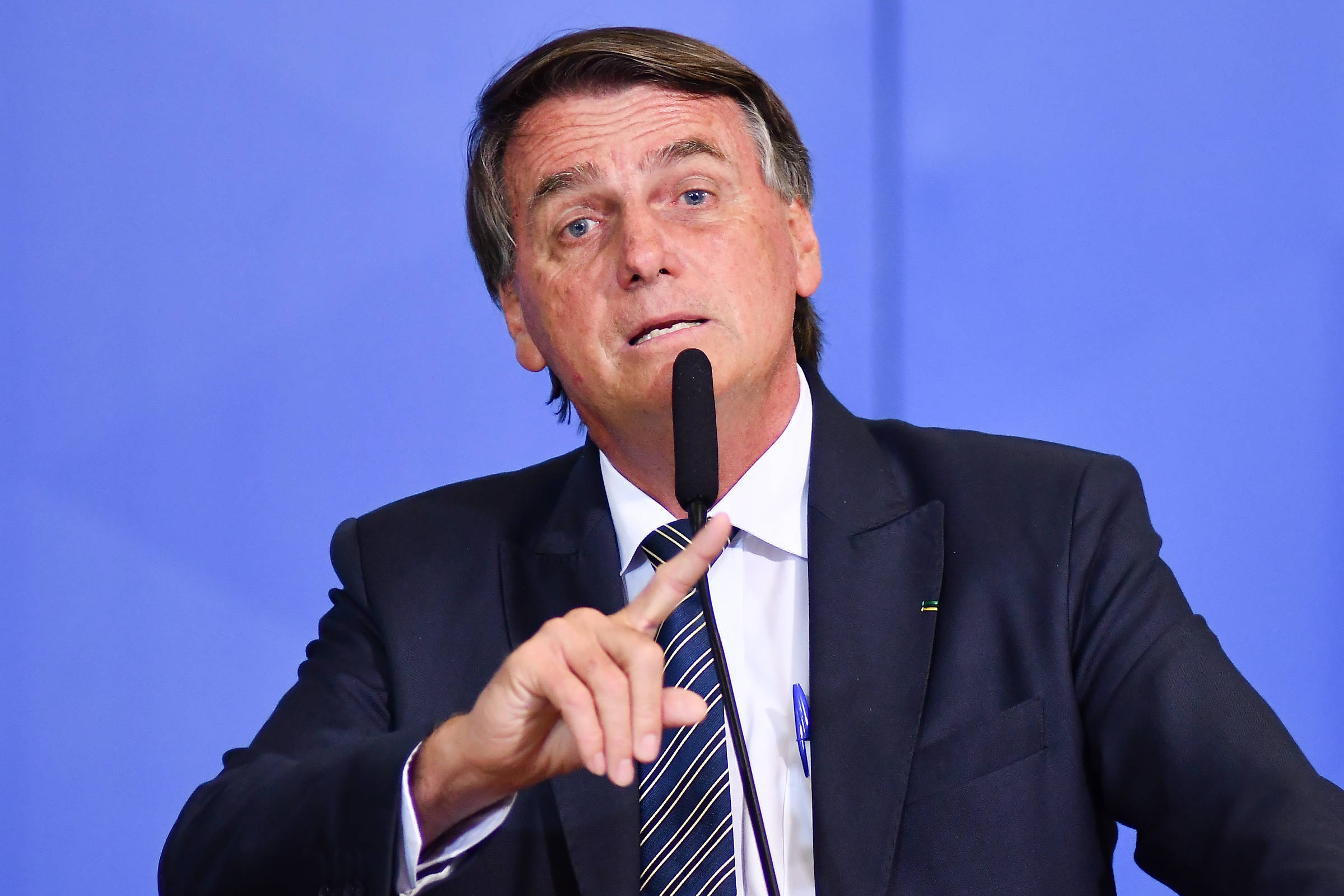 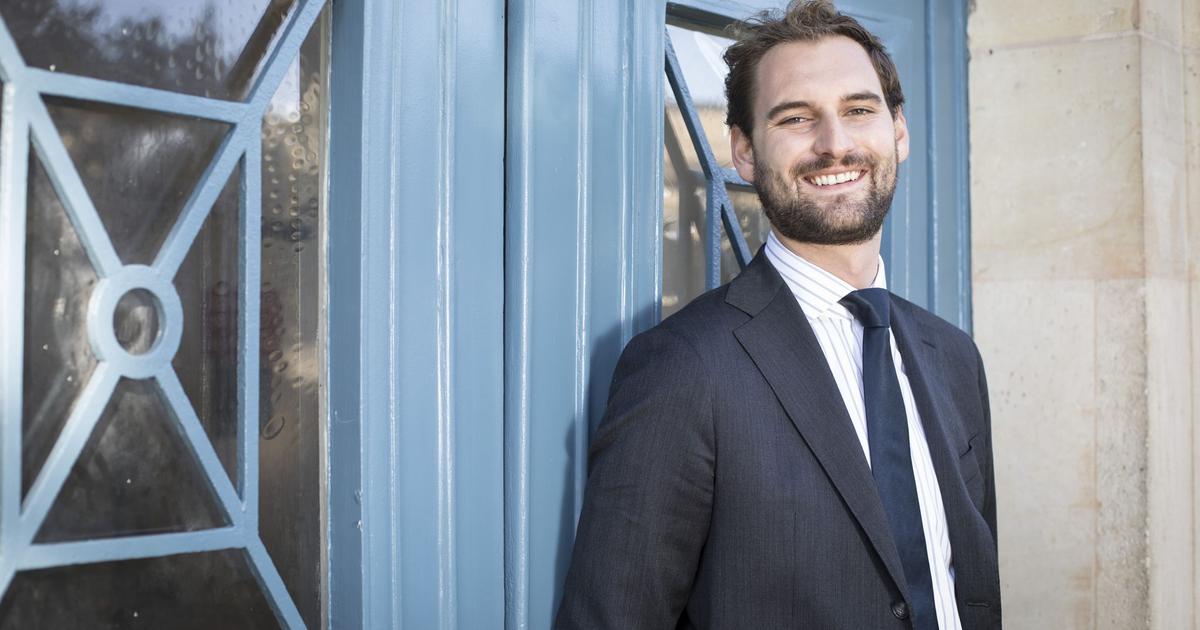 invested by the majority, these shadow advisers who disturb