Dubai, United Arab Emirates (CNN) — A California woman is accusing Southwest Airlines of racial profiling, saying she was accused of human trafficking while traveling with her biracial daughter.

Mary McCarthy, who lives in Los Angeles, told CNN that she and her 10-year-old daughter, Moira, were heading to Denver, Colorado, on October 22, after receiving news of her brother’s sudden death.

McCarthy indicated that she and her daughter stopped briefly in the American city of San Jose, then boarded another Southwest Airlines flight, but then realized that they could not sit together.

“I asked the flight attendants if we could sit together, but they told us we would each have to take the middle seat,” McCarthy said.

And she continued, “So, after taking permission, I asked the other passengers if they could sit in another seat so that we could sit together, especially since my daughter was in a state of grief, and they did so very welcome.”

But when McCarthy and her daughter arrived in Denver, two police officers were waiting on the bridge, according to McCarthy.

McCarthy wrote in an email to the Southwest Airlines media team, which was included in the police report: “I was so shocked that after I lost my brother the night before, I thought someone else in my family had died and that the police had come to report me.” With the news.”

And she continued in the letter: “As for my daughter, she was terribly frightened, she was already traumatized by her uncle’s death, and she is afraid of the police due to the constant headlines about how the police treat blacks (she is black), and she began to sob.” .

According to McCarthy, the two officers assured her there was nothing to worry about, but said they wanted to question her and her daughter.

She explained: “They said they came because suspicious behavior was reported by me and my daughter, and that we acted suspiciously on boarding the plane.”

“I took out my phone and immediately started recording, I told (the officer) who we were and that my daughter was crying because she had lost a loved one,” McCarthy continued.

According to a Denver Police report, “the mother and her child have been acquitted.”

The report also noted that the two officers were responding to a tip-off about a “possible case of human trafficking reported by a Southwest Airlines flight attendant,” but McCarthy said she only found out two weeks later that she was a suspect in the human trafficking case.

“I got a call from the Denver Police Department’s Human Trafficking Unit telling me they were following up on the incident,” she told CNN.

CNN contacted the Denver Police Department on Sunday afternoon about McCarthy’s allegations but did not receive a response.

McCarthy accuses Southwest Airlines of racial profiling and says she has hired a lawyer and wants the airline to be “fully responsible”.

“I’ve given the airline plenty of time to reach out to me and apologize,” McCarthy added. “After over two weeks, I’ve received nothing more than two brief automated responses. It’s too late to apologize.”

In her email to the airline’s media team, McCarthy said she wanted a written apology from them, immediate reimbursement for the full price of her and her daughter tickets, and “additional compensation to account for the trauma imposed on an innocent family, especially on a ten-year-old black girl in sad state.”

Southwest Airlines spokesman Dan Landson said in a statement to CNN on Sunday: “We are reviewing the situation internally and will communicate with the customer to address her concerns, and to offer our apologies for her experience while traveling with us.”

“Our employees undergo rigorous training in dealing with human trafficking. Above all, Southwest Airlines is proud to provide a welcoming and inclusive environment for the millions of customers who fly with us each year,” added Landson.

McCarthy’s attorney, David Lane, told CNN: “If the child had been white, the situation would not have raised suspicion.”

Ancient rock inscriptions in the desert of Qatar .. What do they symbolize? 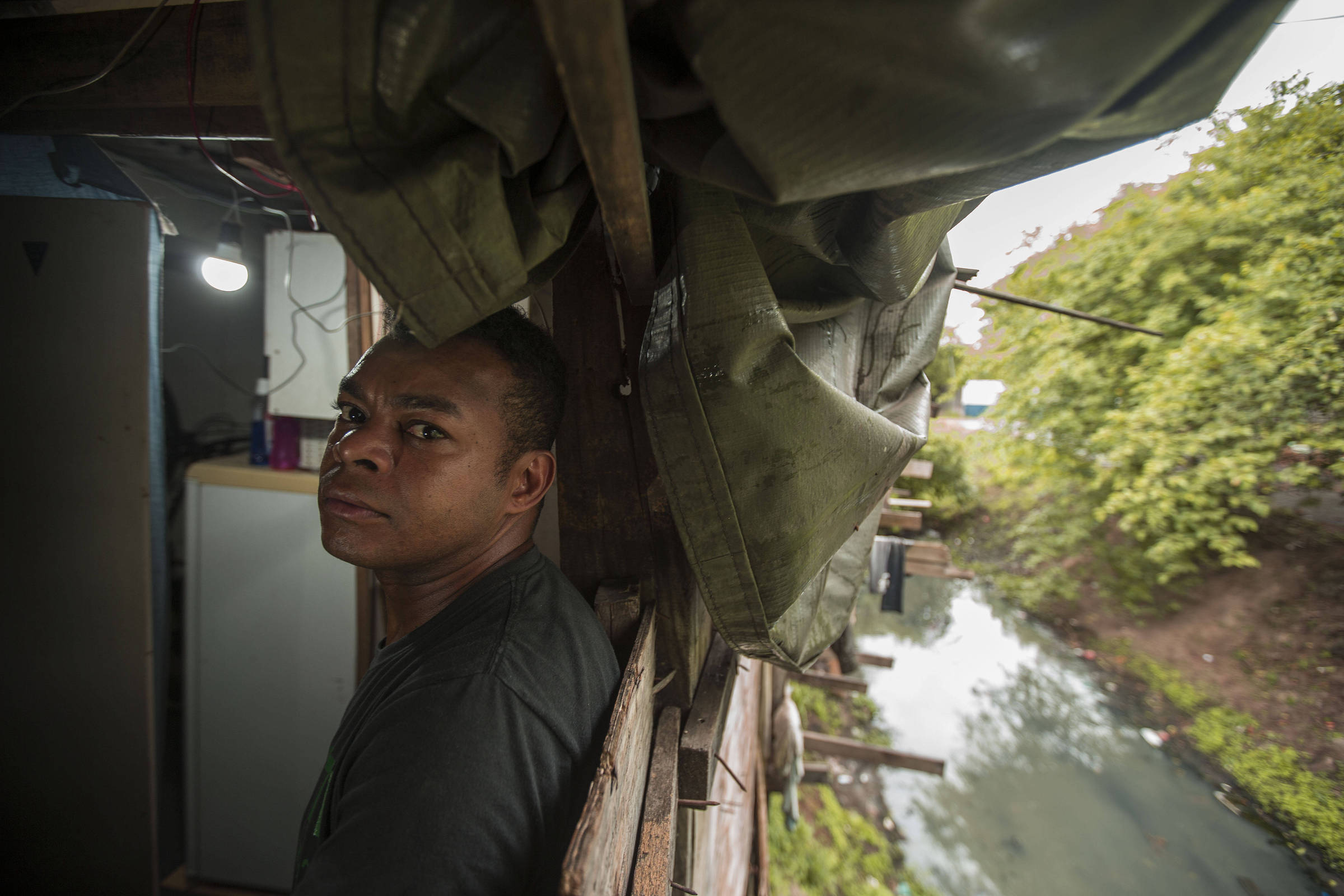