Senator Flávio Bolsonaro (Republicans – RJ) says he was “satisfied” with the outcome of the STJ (Superior Court of Justice) trial that annulled, this Tuesday (23), the breach of bank and fiscal secrecy determined in court against him by the Justice of Rio de Janeiro, within the scope of the investigations of the “crack” scandal.

“After two years of massacre, I am satisfied,” says Flávio, who gave an interview to the column by Face Time alongside lawyer Frederick Wassef, author of the habeas corpus who was tried by the STJ. The two were in a hotel in the federal capital.

“For obvious consequence [do julgamento do STJ], that complaint [das rachadinhas] will not survive. It was all based on null and illegal evidence “, says the lawyer.

The column questioned whether the outcome of the trial would feed the discourse that investigations of corruption scandals of relevant characters always encounter obstacles, generating a sense of impunity.

“For me this does not apply. I have always been at the disposal of the courts. I handed in my income tax returns, I never hid anything. But they went on a chase, leaking out of context information to part of the media, doing a debauchery and all the atrocities. possible in the lives of the people around me “. He cites his wife, Fernanda Bolsonaro, who is also being investigated.

“The STJ exposed all the violence,” said the senator, citing investigations against them by Coaf (Council for the Control of Financial Activity).

The lawyer, who adopted a discreet stance after Fabrício Queiroz, a former Bolsonaro family advisor involved in the scandal, was found on his site in Atibaia, says he never failed to defend Flávio Bolsonaro

“I never stopped being his lawyer. I am his defender in several cases, with a power of attorney”, he says.
President Jair Bolsonaro’s eldest son is accused of leading a “cracking” scheme in his former cabinet in the Legislative Assembly, carried out by 12 phantom officials between 2007 and 2018, during which he served as state deputy.

This Tuesday (23), the ministers of the Fifth Panel of the STJ, in charge of analyzing the matter, identified problems of reasoning in the judicial decision that determined the breach of banking and fiscal secrecy of Flávio Bolsonaro. By a majority of votes, it broke the breach.

Flávio was denounced in November 2020 by the Rio de Janeiro prosecutor’s office for crimes of embezzlement, money laundering and criminal organization. He always denied the charges. 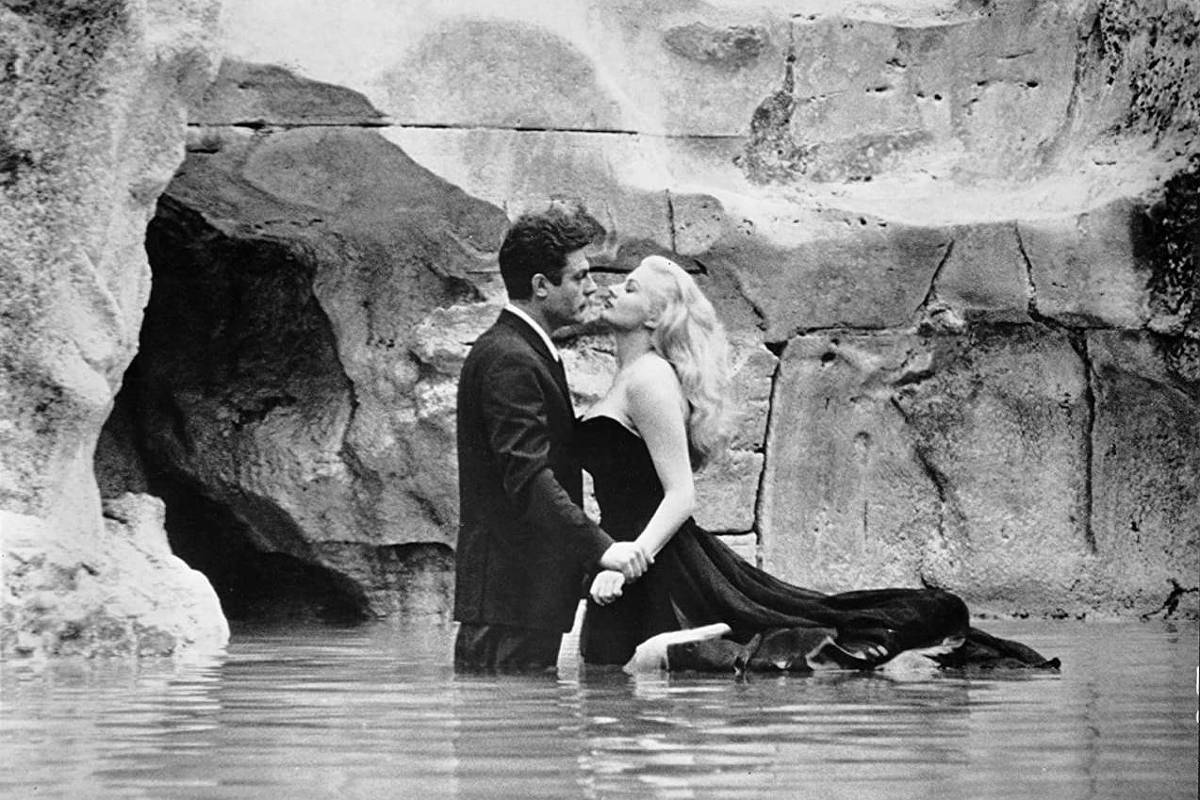 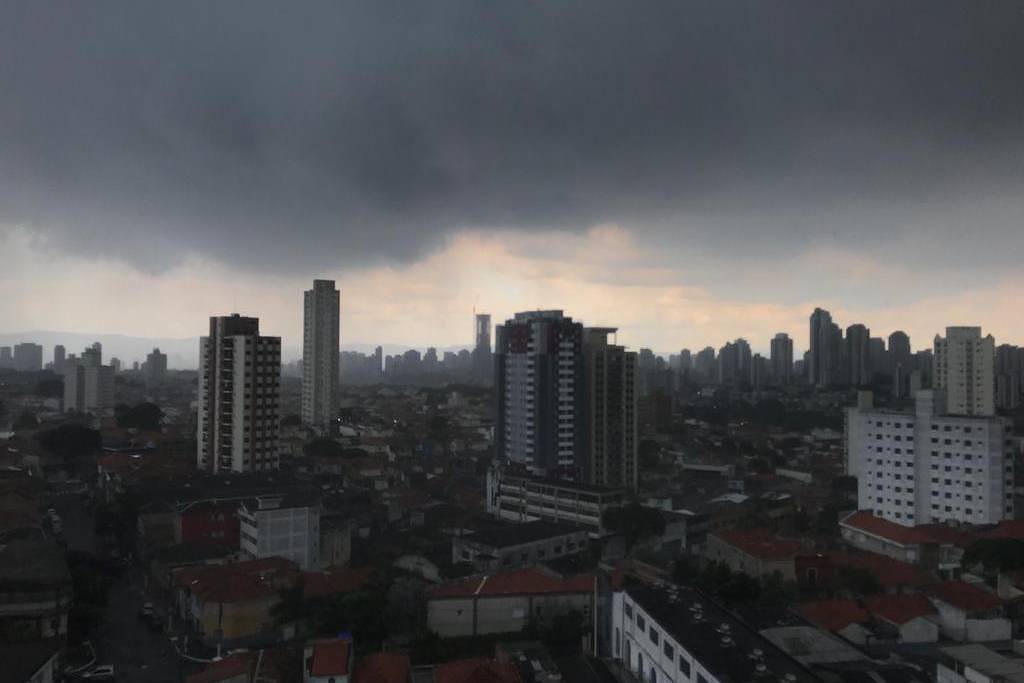 Check out images of Uberlândia and Cruzeiro by the Mineiro Championship