Despite the PSDB leadership having guided its 32 deputies to vote for the maintenance of Daniel Silveira’s prison (PSL-RJ), five toucans opted for the release of the parliamentarian and one abstained.

Gauchos Lucas Redecker and Daniel Trzeciak, close to Governor Eduardo Leite (RS), argued that Silveira’s failures do not justify what they see as the Supreme Court’s error. Pedro Cunha Lima (PB) said that the prison is abusive.

At the beginning of the month, the PSDB group went on a tug of war on the eve of the election for the presidency of the Chamber.

On the one hand, parliamentarians who supported Baleia Rossi (MDB-SP), candidate of Rodrigo Maia (DEM-RJ), and on the other, those who preferred Arthur Lira (PP-AL), chosen by Jair Bolsonaro.

The leadership had already expressed support for Baleia, but deputies began to pressure him to abandon his position and release them to vote for Lira as well. Finally, the initial orientation to support Whale, which was defeated, prevailed. 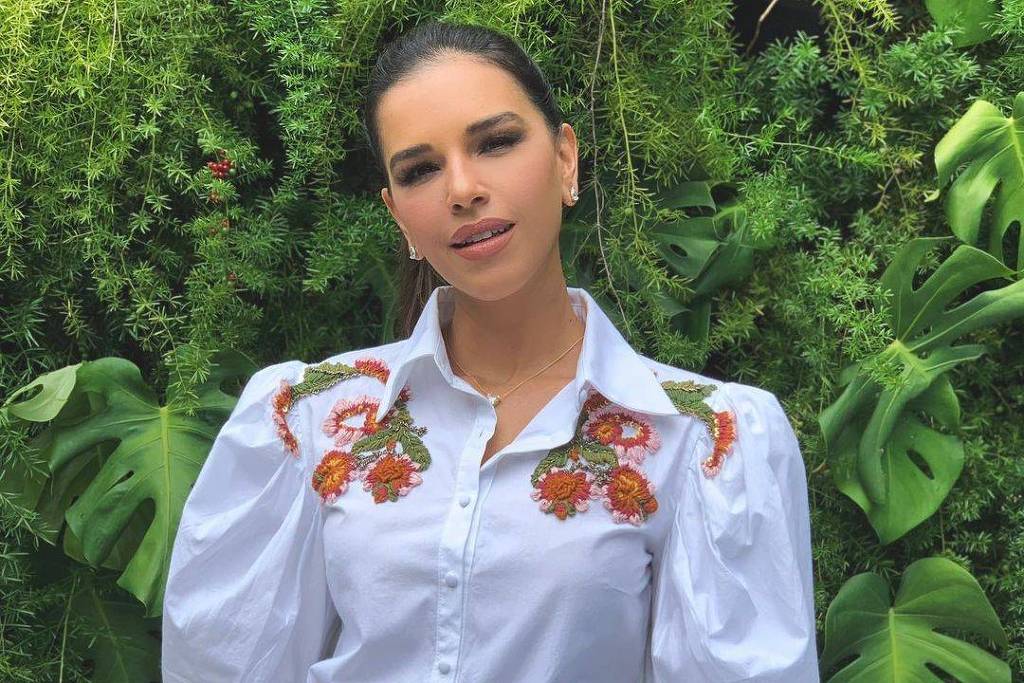 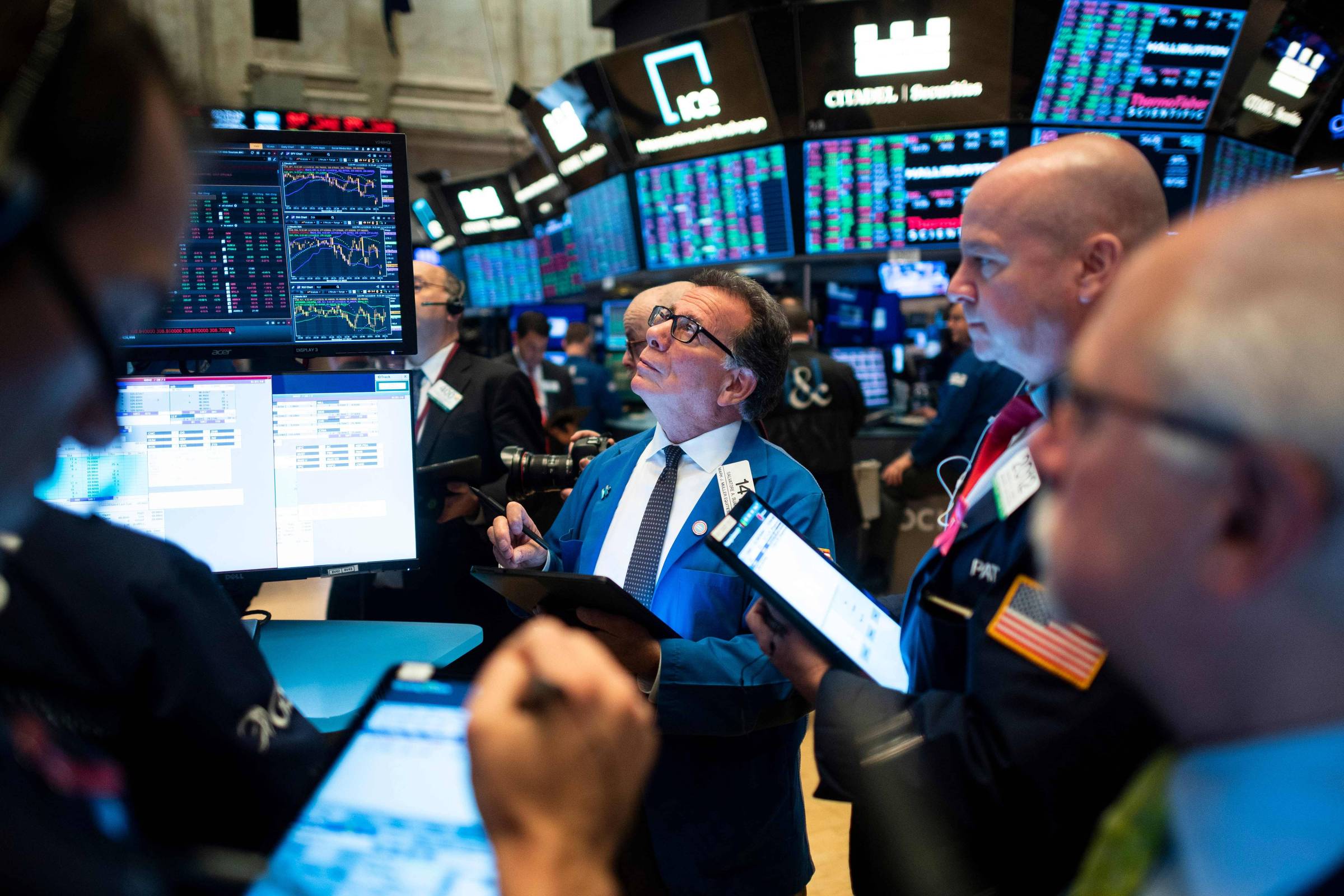 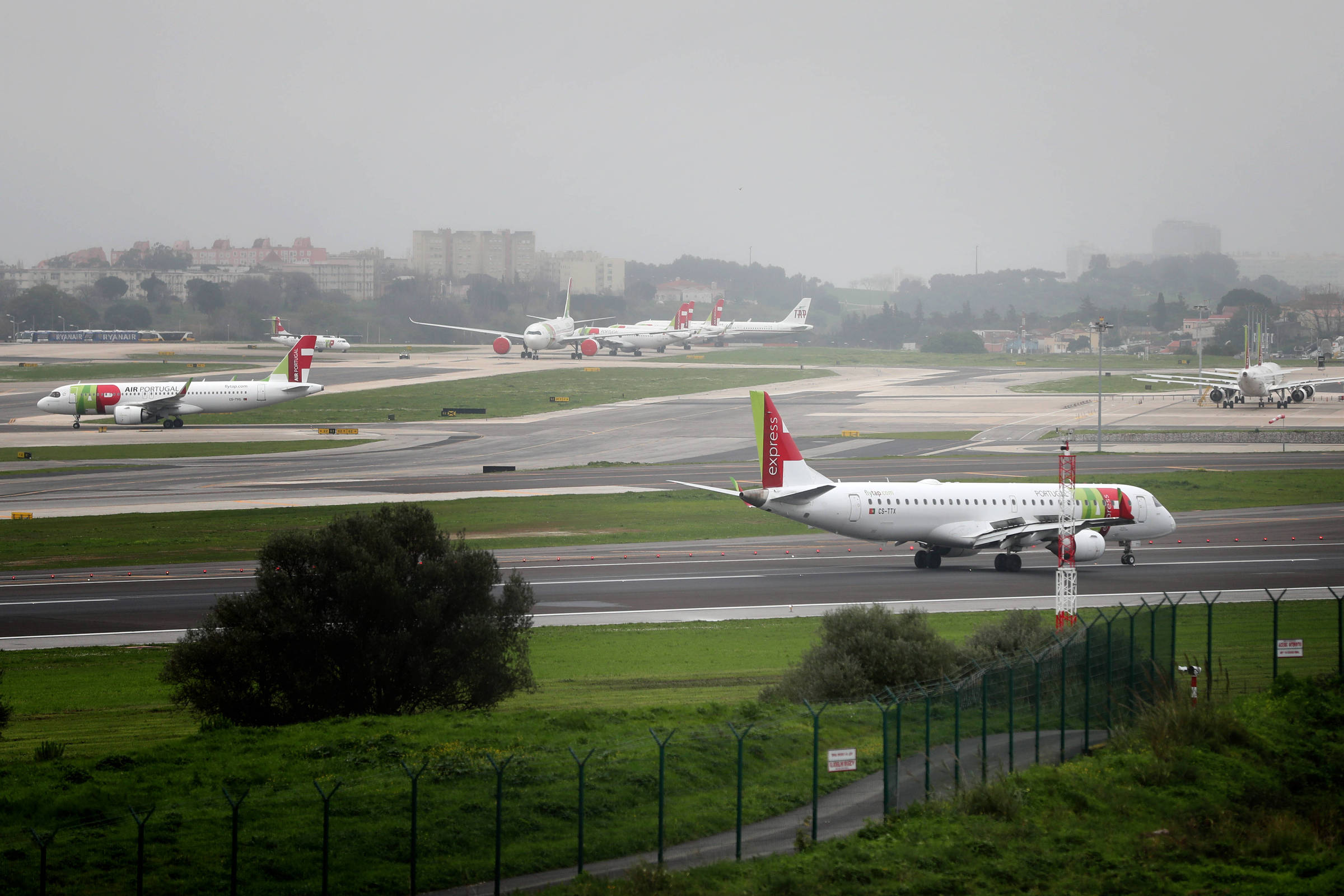