Agribusiness once again has a number of people employed above what it had before the pandemic. Two factors can lead to this scenario, according to Nicole Rennó, a researcher at Cepea (Center for Advanced Studies in Applied Economics).

One of them is the recovery of the sector after the pandemic. This increase may also be linked to a return to growth in the agribusiness job market, due to the expansion of the sector in recent years.

Based on data from PNAD-Continua, Rais (Annual Report on Social Information) and IBGE, Cepea found that agribusiness had an employed population of 18 million people in the second quarter of this year.

These data include workers in the input, agricultural production, agribusiness and agro-services segments.

With the arrival of the coronavirus, the workforce in the sector dropped to 16.73 million last year, but has returned to 18.04 million this year.

The growth of the workforce can be real, due to the good performance of the sector. The Gross Production Value is expected to exceed R$1.1 trillion this year; exports will be above US$ 115 billion (R$ 615 billion); and grain production, despite the sharp drop in corn, will be 253 million tons.

With this, Cepea, which considers agribusiness prices and volumes inside and outside the gate, should point to a record GDP (Gross Domestic Product) for the sector this year.

Ipea (Institute for Applied Economic Research), which monitors production within the gate and adopts different criteria, also forecasts growth for the sector’s GDP. The institute’s estimate is 1.2% for the year.

Data released this Monday (27) by Ipea point to a recovery in the job market in the country. The increase is due, however, to more intense occupation in informal segments of the labor market.

Among them are unregistered employees and self-employed workers. In the second quarter of 2021, employment without a formal contract increased by 16%, while those with a formal contract had an increase of only 0.1% in the private sector.

In agribusiness it is no different. The population employed in the sector grew by 7.9% in the second quarter of this year, compared to the same period previously, according to Cepea. In other words, the sector incorporated 1.32 million jobs.

Women gained more space, with the female employed population growing 10.4% in the sector, while the male population grew by 6.6%. Women occupied 6.6 million of the 18 million jobs in the agribusiness sector from April to June this year.

The economic crisis experienced by the country has worsened the income of workers. Those within the employee category had a 3.1% loss in income this year, compared to the previous year.

Employers, on the other hand, improved their income by 8.4%, and self-employed workers by 9.6%. On average, the earnings of employees in the agribusiness sector fell 3.1%, up from 2.9% for the country as a whole.

Rennó says that agribusiness had been registering greater formalization of workers before the pandemic. The arrival of educated workers in the sector raised the average salary.

With the crisis, uneducated workers were the first to leave the sector, raising the average salary of those who remained. With their return, this average is pulled down.

According to the IPEA report this Monday, the unemployment rate dropped more in regions where agribusiness has a strong presence.

This is the case of the Midwest, whose percentage dropped to 11.6% in this second quarter, down from 12.5% ​​a year ago. The unemployment rate also declined in the South, but increased in other regions.​ 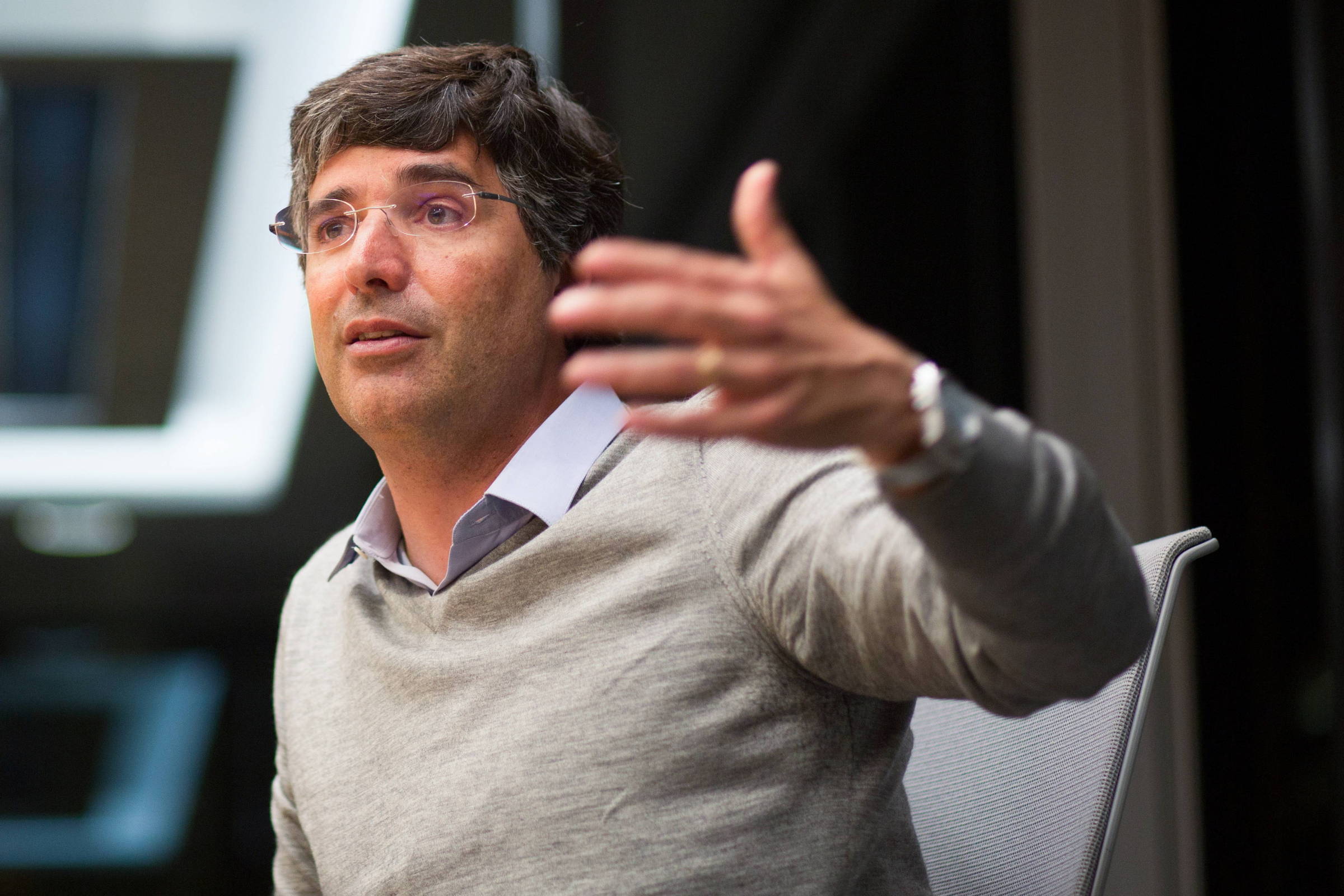 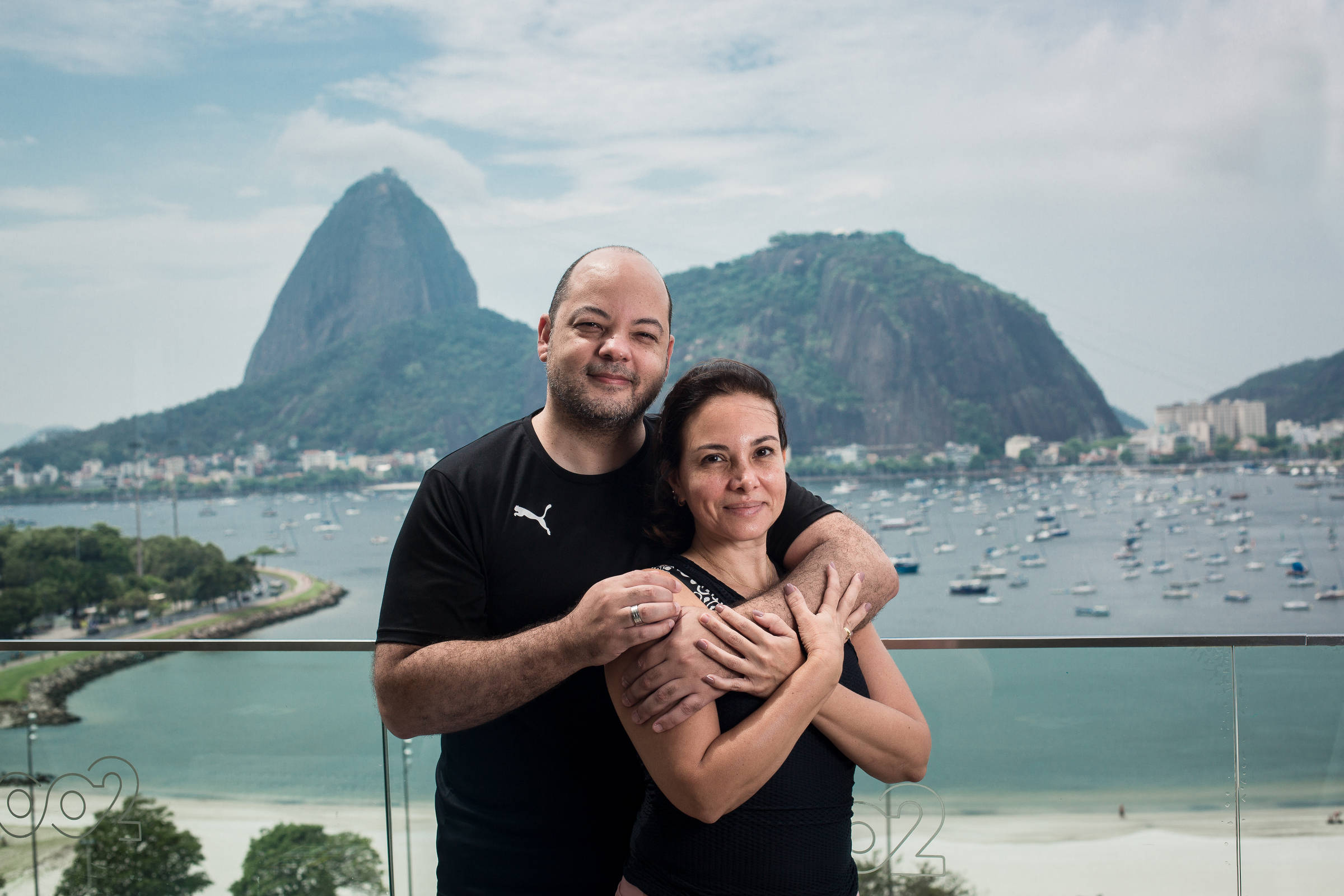