The head of the Republic of Crimea, Sergei Aksyonov, expressed the opinion that the statements by the Secretary of the Ukrainian National Security and Defense Council, Alexei Danilov, picked up by the Western media, that “Iranian instructors” had died on the peninsula had nothing to do with reality and were fairy tales.

“Secretary of the Ukrainian National Security and Defense Council Danilov said that some “Iranian instructors” were allegedly killed in Crimea, media report. Enchanting nonsense,” Aksyonov said in his comments on social networks.

The head of the republic also suggested that the target audience for the statements of the head of the National Security and Defense Council Danilov could be representatives of the West, who enthusiastically accept “any fairy tales of the Kyiv regime.”

“The more the chair on which this regime sits wobbles, the more fantastic these tales will be,” Aksyonov summed up. 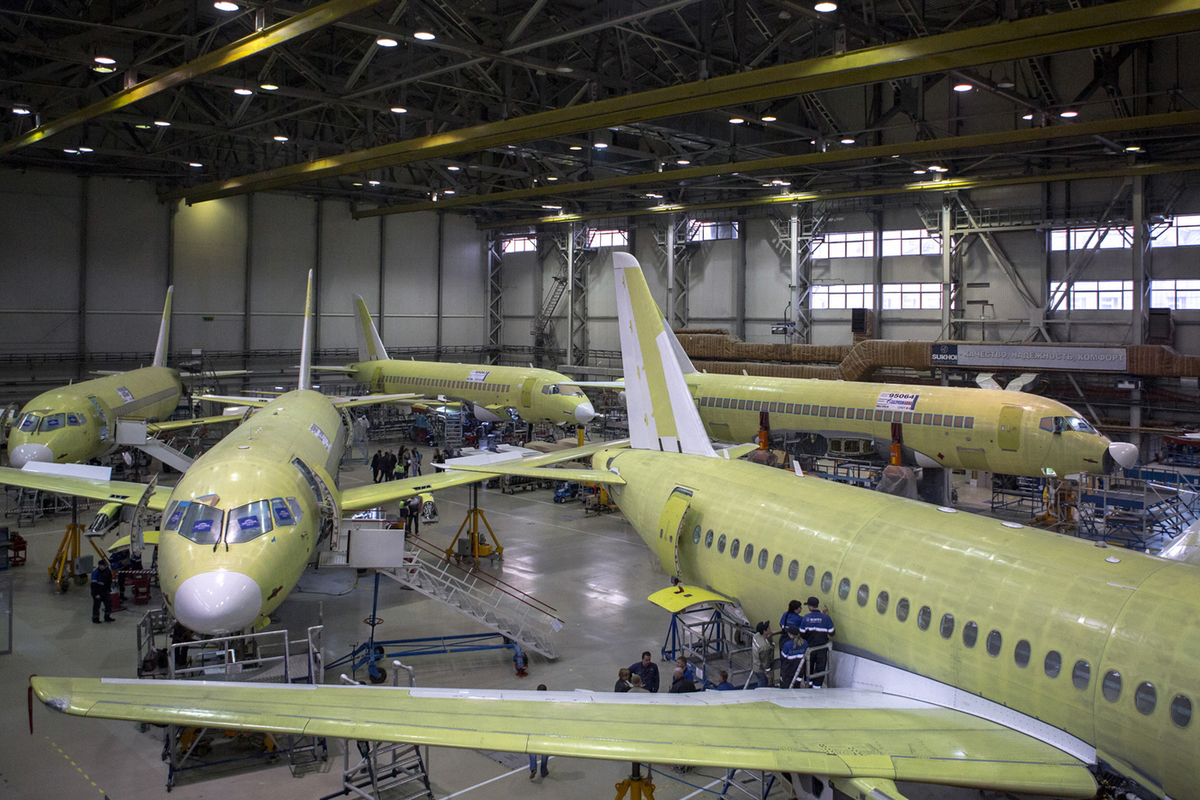 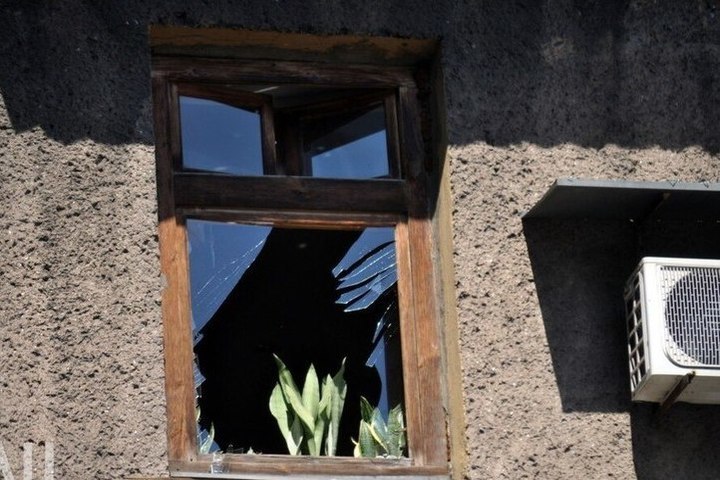